Hiroshi Lockheimer: One goal of Pixel devices & marketing is to attract iPhone users 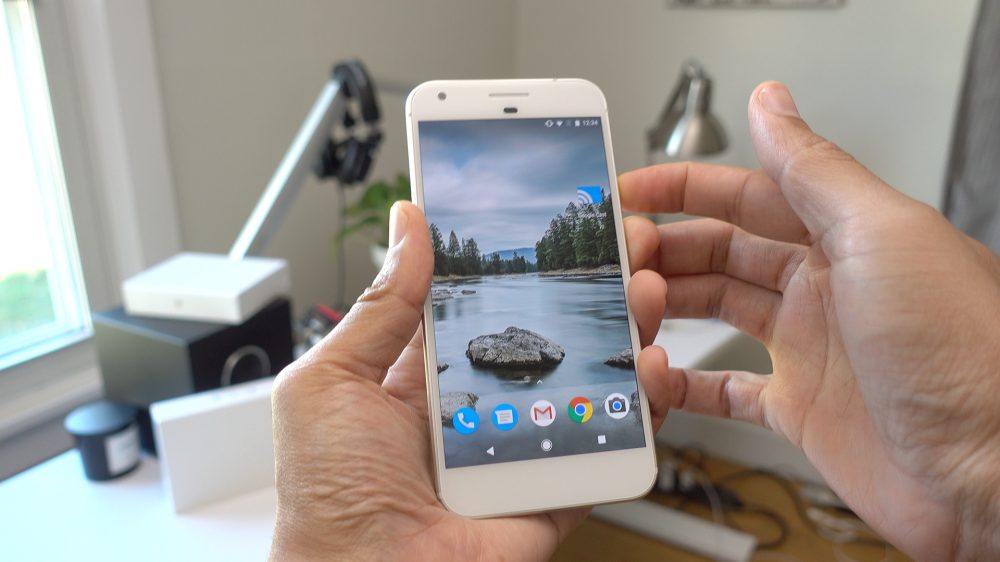 When Google announced its new Pixel devices, many began to speculate that perhaps they were the company’s most serious attempt yet at competing head to head with Apple and the iPhone. With a premium price tag and Google having greater control than ever over the development and support of the device, it seemed like the goal was to win over iPhone users.

Now, in an interview on TWiT’s “All About Android” show, Hiroshi Lockheimer Google’s senior vice president of Android, Chrome OS, and Play, has admitted that capturing iPhone users is in fact one of the goals of the Pixel..

Lockheimer explains in the interview that one thing the Pixel team has been trying to do is cater marketing of the devices towards iPhone users. Ads for the Pixel have drawn comparisons to Apple ads, and it’s now apparent that decision was intentional.

The ultimate goal, Lockheimer explained, is to expand the “pie” of Android in terms of expansion:

“I work with all partners, including the internal hardware team and Samsung, etc. I think for the Pixel specifically, they’re really trying to capture new users of smartphones, as well as users who are perhaps on other platforms. It’s always nice to expand the ‘pie’ of Android, not to change the look internally but to expand.

I think you’ve seen a lot of things the Pixel team has done to cater the message around iPhone users, and highlighting some of the great things about Android.”

Another concern with the release of the Pixel was how it would affect its relationship with other partners, such as Samsung. Lockheimer calmed those worries, however, explaining that hardware partners had knowledge of the Pixel before it was announced:

“Google has been doing hardware for a while now. So from that perspective, I don’t think partners were surprised. In fact, in many cases I let them know that this was coming. Every year they ask about Nexus, so this year I told them it was going to be called from something else. They’re used to it. Also, the Pixel device is a very premium price point and Android, as you know, goes from high to low, so there is a lot of room and a lot of partners target different audience.

A lot of articles talk about iOS users switching to Android. Not necessarily Pixel, but that’s a great thing for the platform.”

The full interview can be viewed here.