Verizon customers are asking for more Google Pixel phones than the carrier can supply, report says 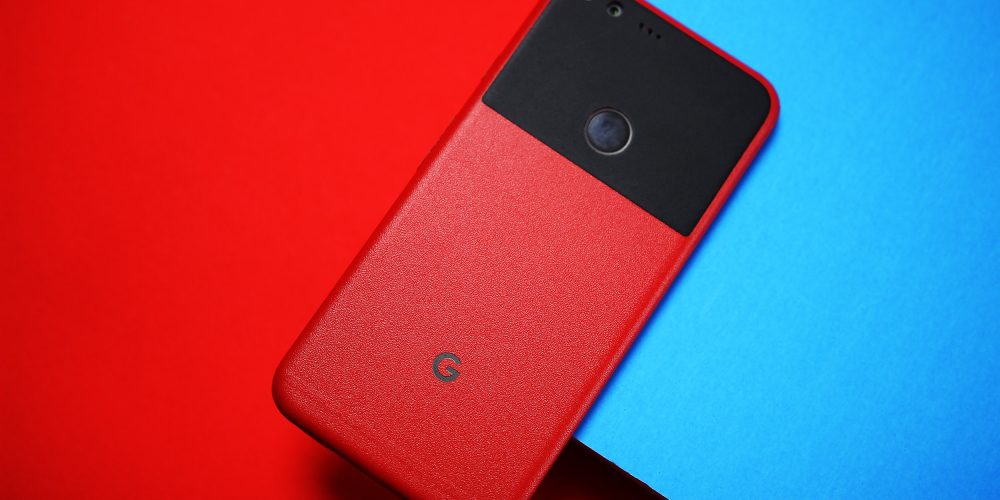 There has been quite a huge advertising campaign for the Google Pixel, both by carriers and the Mountain View giant itself. And, as it turns out, the massive spending seems to have worked: a report from Wave7 Research (via Fierce Wireless) focused on Verizon is in fact describing very good results…

We knew that the Pixel, for being Google‘s first self-branded device, was going exceptionally well, but lack of supply had already been mentioned among its problems. However, its positive performance endured even beyond the initial period, which saw it account for 12.3% of smartphone sales at Verizon alone.

Such boost, which pushed the Pixel well into 2017, greatly exceeded expectations, and as a result found Verizon — the only US carrier selling the phone — unprepared when it came to meeting the heavy demand; most SKUs, in fact, are now either delayed or out of stock entirely.

In the past month, Wave7 says, the Pixel accounted for 9.5% of smartphone sales at 50 select Verizon retail stores across the country. But the device’s success has broken even through Big Red’s barriers, leaving customers of other networks waiting for their Pixel longer than initially estimated.

“At AT&T, T-Mobile and Sprint stores, 39% of reps (13 of 33) are aware of an average of ~2 Pixel activations each at these 13 stores,” Wave7 Research wrote in a research note to subscribers. “Most Pixel XL SKUs are shipping in March and most Pixel SKUs are out of stock as well.”

It is then no surprise to see that the whole marketing campaign essentially matched those made by other consumer electronic giants. Reads Wave7’s report: “Along with Apple, Samsung, and Droid, the Pixel/XL continues to be heavily advertised — on an equal footing with top OEMs — at a price point of $10 (Pixel) or $15 (XL) per month with trade-in of a high-end smartphone. It is clear that demand is exceeding supply.”