‘Save the Date’: Google is holding a mysterious competition for devs, possibly for I/O 2017 tickets 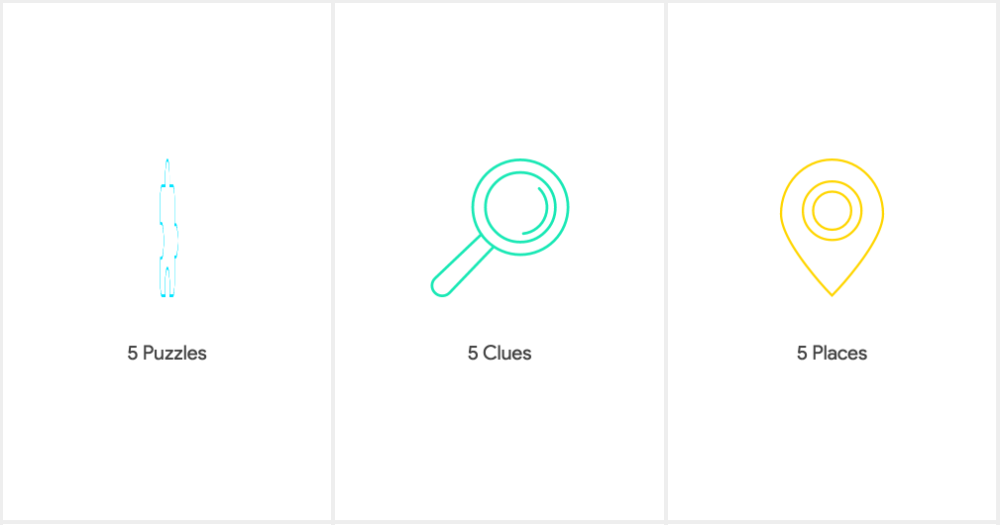 Update 3: It’s not clear who is getting these or why, but some smart developers who solved the puzzle early do indeed seem to be receiving free tickets to I/O (via Twitter DM from @GoogleDevs).

Update 2: The puzzle has been solved. No free tickets to be had. :(

Update: Google’s I/O website has been updated for I/O 2017, although no details have been provided yet.

The Google Developers Twitter account tweeted out a cryptic message (with a link to a cryptic website) this afternoon, which means that Android and Google developers might have a chance to win something important — although we have no idea what that might be yet. The use of the ‘#savethedate’ hashtag, however, suggests that this might be related to Google I/O 2017.

It’s about the right time of year for Google to announce the dates for its annual developer conference, although that usually happens through Google’s official blogs or via a tweet from Google CEO Sundar Pichai himself. Google has traditionally provided various programming challenges and puzzles to give experienced developers the first shot at tickets, although recent years have seen a more traditional lottery system.

If you want to take a crack at figuring out exactly what’s going on here, you can head over to savethedate.foo, where Google says (we found a GiHub project related to this little scavenger hunt) you must “Enter all answers at savethedate.foo.” It seems there are five puzzles to be solved, and they each get a bit progressively harder as they are figured out.

5 puzzles. Each gets more difficult.

5 clues. Take notes. Each puzzle is gone after it’s solved.

Enter all answers at savethedate.foo.

You must know where you’ve been to get where you’re going.

Maybe this marks the return of all the Google I/O whimsy and fun!

We’ve reached out to Google for clarification on this situation, as we would love to know ourselves exactly what “date” we’re supposed to be saving…

Around the world, from here to there, to the most clever minds, the secret will share. #googledevs #savethedate https://t.co/0zwCbSLzVy pic.twitter.com/0O2vNDWZx2