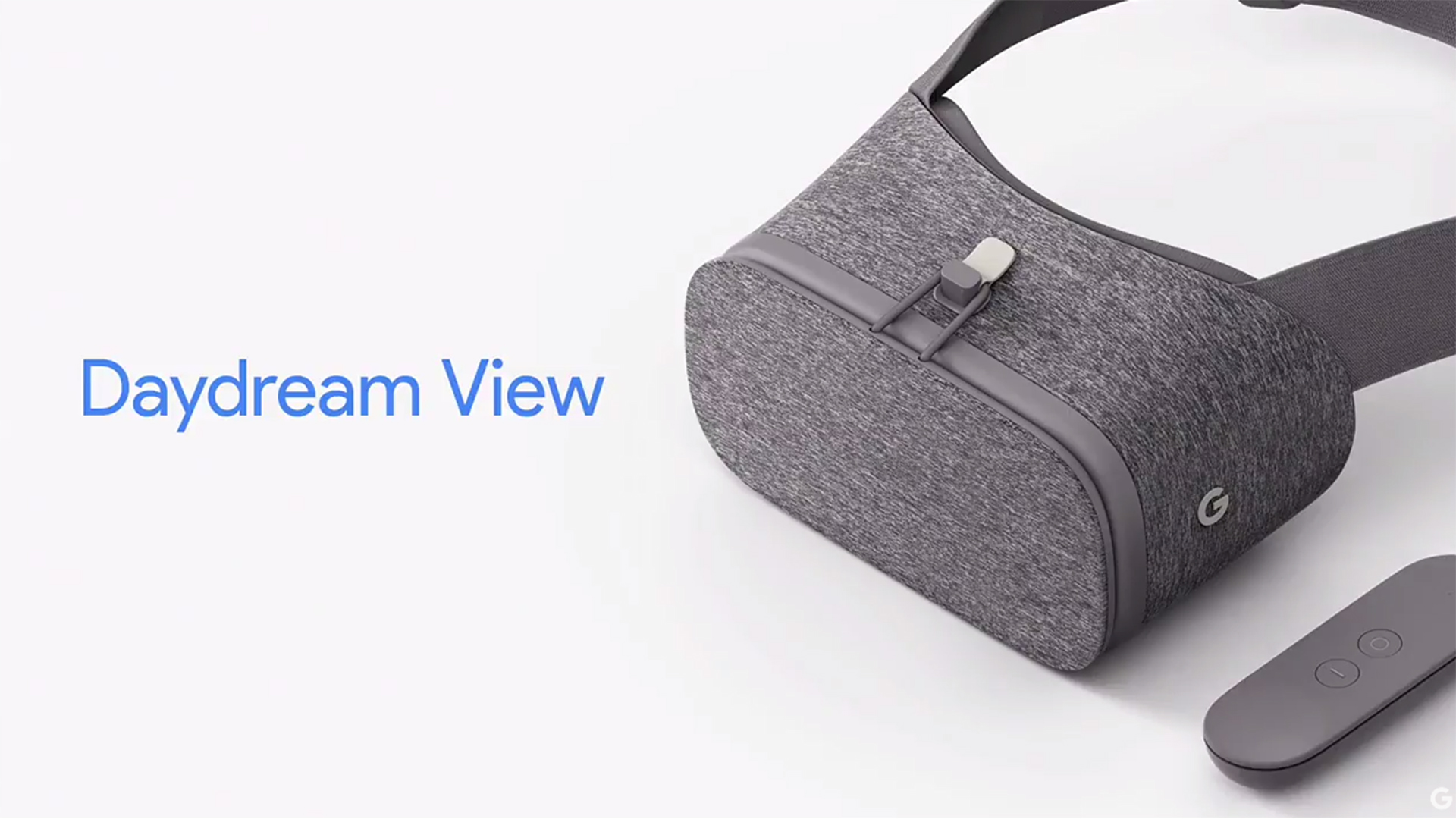 Daydream is Google’s newest VR platform that is a step up from Cardboard, but not as feature-rich as something like the HTC Vive or Oculus Rift. This is because everything is run off of a mobile phone, however, Daydream can still provide an immersive experience. Starting today, Google is allowing all developers to create and publish Daydream VR apps to the Play Store…

Since the launch of Daydream, Google has been very selective as to which developers are allowed to create VR applications for the platform. This is most likely because Google wants to make sure all available apps are of the highest quality for users. Unfortunately, this meant there was a limited number of apps in the Play Store with new VR experiences arriving sporadically.

A new page on Google’s developer website provides the steps that developers should take to distribute their Daydream-ready applications on the Play Store.

It is noted that if you are going to upload a Daydream-ready app, you will have to opt-in to the Daydream program if you would like your app to be discoverable from Daydream Home and Google Play VR. After opting-in, the Daydream team will review your application and make sure it meets all Daydream app quality criteria.

If you haven’t yet picked up a Daydream VR headset, now would be the best time to do so. Google, Best Buy, and Verizon all have the viewer on sale for $50 through February 25.