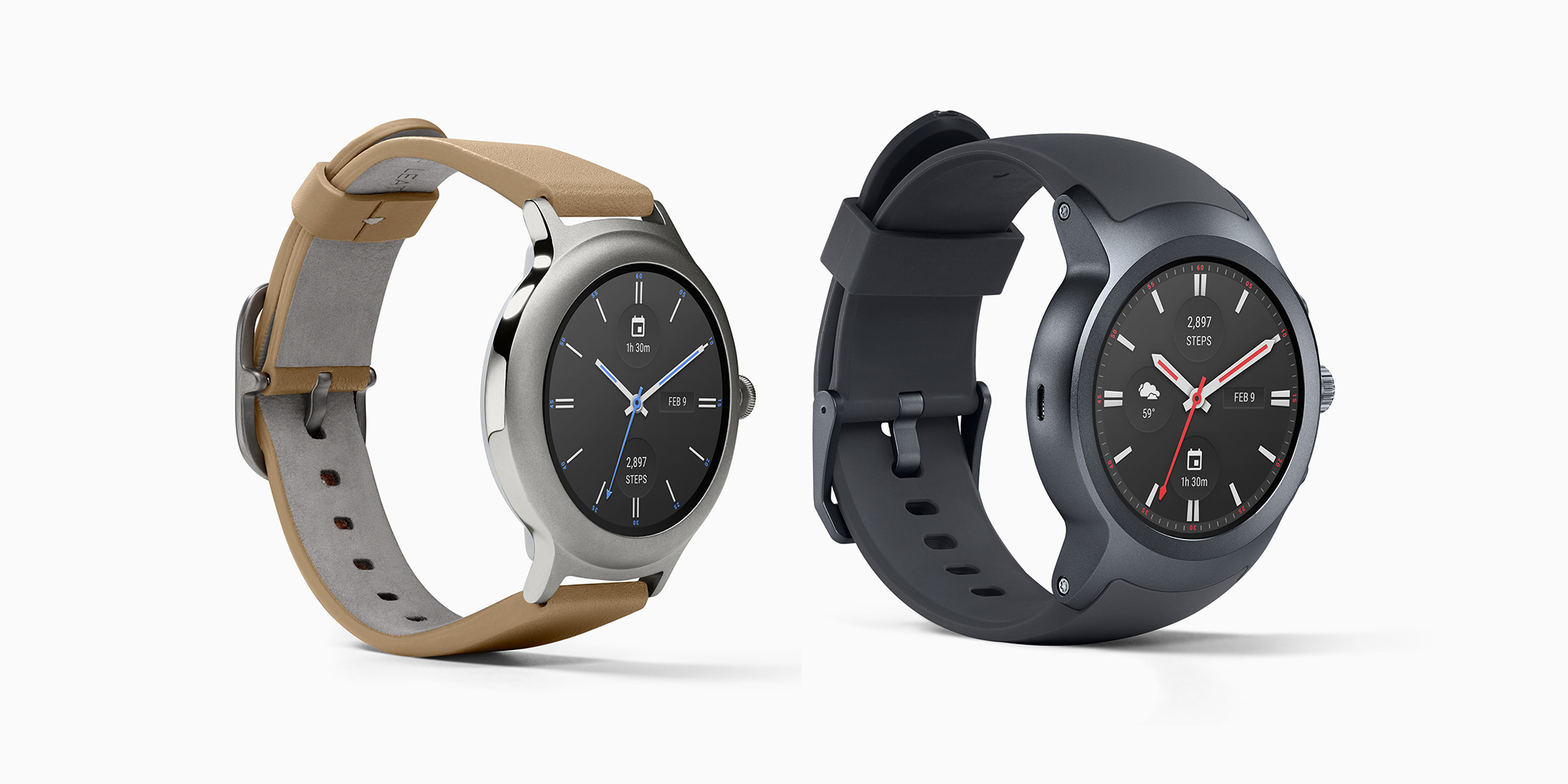 With the launch of Android Wear 2.0, LG, in collaboration with Google, has today launched the Watch Sport and Watch Style. These new smartwatches are the first to ship with the updated operating system and were made specifically to showcase new Android Wear features. Now that they have been announced, though, the question is where and when you will be able to purchase these watches…

Thanks to a packaging leak that surfaced on Monday, we knew beforehand that LG would be selling their newly released Watch Style at Best Buy. The smartwatch will also be available directly from the Google Store. Both retailers are selling the Titanium and Silver variants of the LG Watch Style for $249.99 while the Rose Gold model will retail at $279.99.

The LG Watch Sport has LTE functionality so that it can be used independently of your smartphone. Because of this, the Sport will be available to purchase directly from AT&T or Verizon but you will need to set up a data plan for your Android Wear device. If you are with a different carrier like T-Mobile, you can buy the Watch Sport from the Google Store and then ask your carrier for a SIM card. AT&T will be

AT&T will be offering the LG Watch Sport for $50 with a 2-year agreement if you also purchase an LG V20 or G5 on an AT&T Next plan. Alternately, you can buy it from AT&T as a standalone device for $17.50 for 20 months.  Verizon has the smartwatch available for $330 on a two-year contract or $380 for full retail. And lastly, the Google Store will be selling the LG Watch Sport for $349.99 unlocked and without a SIM.

Both of the brand new LG smartwatches will be available for purchase in the U.S. starting on Friday, February 10.

LG will also be selling both the Watch Sport and Watch Style in Canada, Russia, Saudi Arabia, South Africa, South Korea, Taiwan, UAE. The U.K. Google states the watches will be available through different carriers and retailers across these countries in the coming weeks.

Updating with links as they become available.