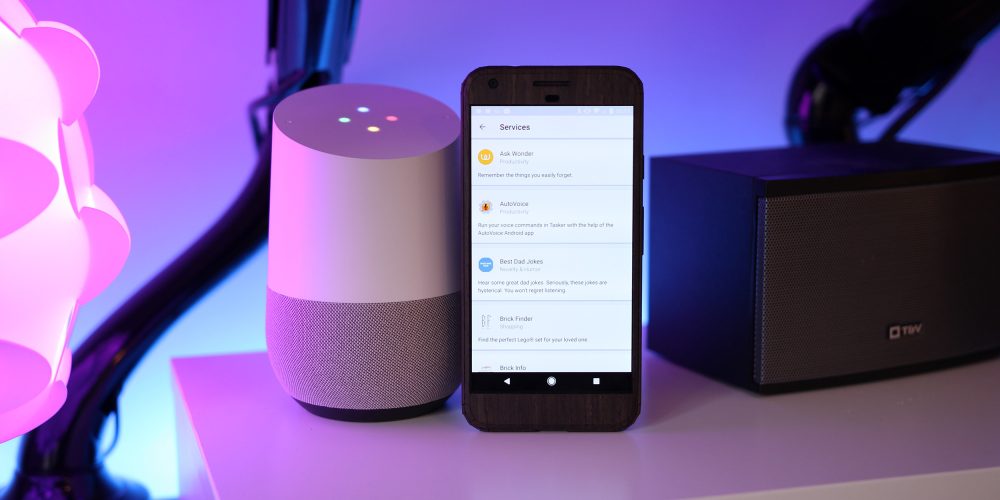 Since launch, Google Home has added a slew of new capabilities, mostly in the form of integrations with smart home appliances and other online services. The latest feature coming to Google’s smart speaker assistant might be the ability to make and receive phone calls.

According to the Wall Street Journal, Google is working on such phone functionality that could launch later this year. The feature would reportedly use voice over IP (VOIP). Notably, Amazon with its Echo competitor has also been working on similar functionality since last year, though has faced some delays.

While the Echo already allows users to send SMS messages with AT&T, Google has the clear advantage due to its decade-long work on such services like Hangouts and a relaunched Google Voice.

Both companies are facing similar issues in adding a legacy feature to Home, notably concerns over telecom regulations and dealing with emergency services. Specifically, VoIP does not allow for calling 911 and emergency services in general require that a monthly $1 fee be paid by either the user or Google.

Additionally, privacy issues are inherently tied with the awkwardness of having a conversation over a speaker phone. The WSJ notes one source of hesitation being “consumer anxiety over speaking on a device that has the ability to record conversations.”