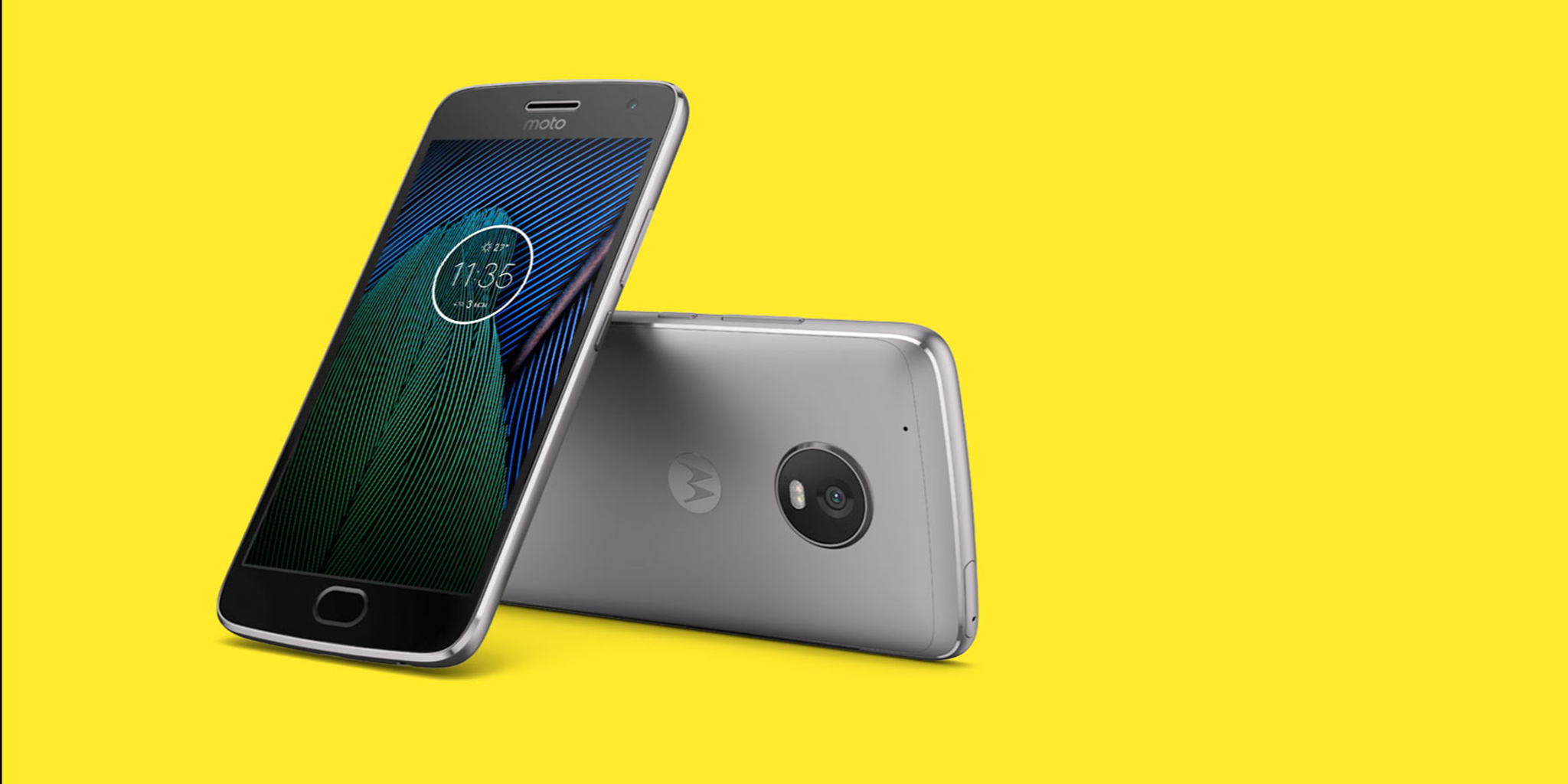 You know that Lenovo is close to unveiling their new devices when retailers start to accidentally leak them online. This happened today when the Moto G5 Plus showed up on a Spanish electronic retailer’s website. While the listing has since been removed, Redditors were able to grab screenshot images of the mid-tier device and its specs…

Back in January, we got our first look at leaked images of the Moto G5 Plus as well as potential specs. Now, with the accidental listing of the handset, we have been able to confirm what the device will look like and what will power it.

The G5 Plus will feature a 5.2-inch 1080p display, be powered by a 2.0GHz octa-core Snapdragon 625, and run on 2GB of RAM. Additionally, the Plus will have 64GB of built-in storage with a microSD card slot so you can add up to an additional 128GB of storage, a 12MP rear-facing camera with dual autofocus pixels, and a 5MP front-facing camera.

Around the same time that the G5 Plus was spotted on the online retailer’s website, images of the standard Moto G5 showed up on Twitter. The pictures show that both models of the G5 share a very similar design language but the Plus appears to have chamfered edges while the regular G5 model is just curved. Both also share a fingerprint sensor on the front of the handset with a rounded camera bump on the back, similar to the Moto Z.

As far as specs are concerned, the Moto G5 is supposed to come with a 5-inch FHD display, 1.4GHz octa-core Snapdragon 430, and 2GB of RAM. Just like the Plus model, the standard G5 will have a microSD card slot that can add an additional 128GB of storage, but out of the box, the phone will only have 32GB of built-in memory. Lastly, the G5 will have a 13-megapixel rear-facing camera with a phase-detect autofocus sensor and the same 5MP front-facing camera as the G5 Plus.

In case you read our previous article about Motorola’s website in Germany featuring a golden octopus, we still believe that the countdown clock is ticking down until the announcement of both of these devices at MWC later this month. Oh, and by the way, Motorola has changed out the image of the octopus with one of an adorable puppy.