You can now apply for a ticket for Google I/O 2017, applications open until Feb 27 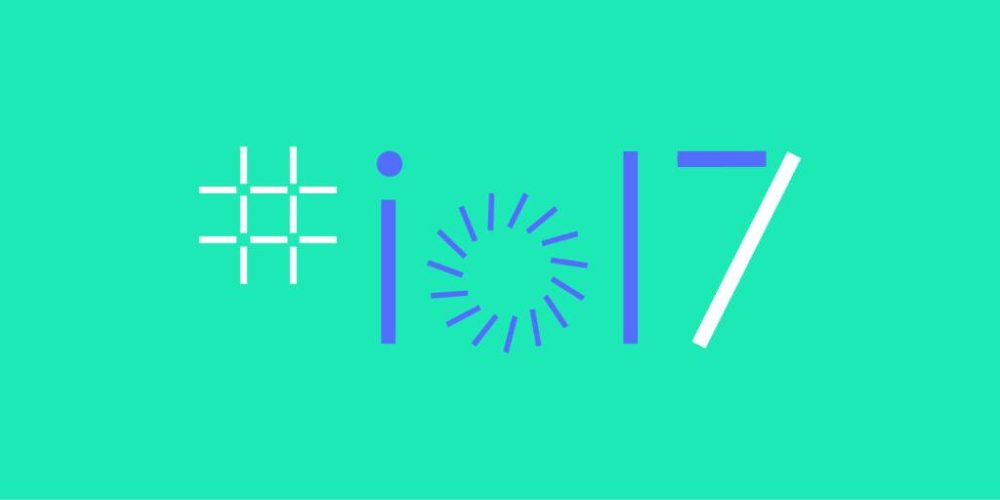 The Google Developers Twitter account has announced that applications for Google I/O 2017 are now open. You can apply for a ticket (like previous years, it’s going to be a matter of winning a drawing to see if you’ll actually be able to buy a ticket) between now and February 27th at 5PM PST. Results for the lottery will be announced on February 28th…

Google notes that standard admission is “open to anyone who pursues development and tech as a career, side-occupation or hobby,” and the price for said ticket — assuming you get to buy one — has gone up to $1,150 this year from $900. Active full-time students can get a ticket for $375.

This application window opening comes after Google recently held a fun ‘Save the Date’ competition for developers, which led to some getting free I/O 2017 tickets. The puzzle involved five smaller puzzles with one clue each, eventually leading to a page that revealed the dates and location for I/O 2017.

Google then confirmed that Google I/O 2017 will be once again be held at Shoreline Amphitheater on May 17-19. This will be the 11th Google I/O developer conference, and technically the second time that the conference has been held at Shoreline Amphitheater. Most years over the last 10, the event has been held as Moscone Events Center in San Francisco, but the popularity of I/O outgrew that venue in recent years.

Update: This actually looks like it was an accidentally fired tweet, since the I/O website says that the ticketing window doesn’t open up until February 22, at 10AM PST. We’ll update this post again when you can actually apply for an I/O ticket.

The tweet (update: now it has!), however, and provides the link for registration when it does go live.

Update 2: Applications for the drawing for registration is open!