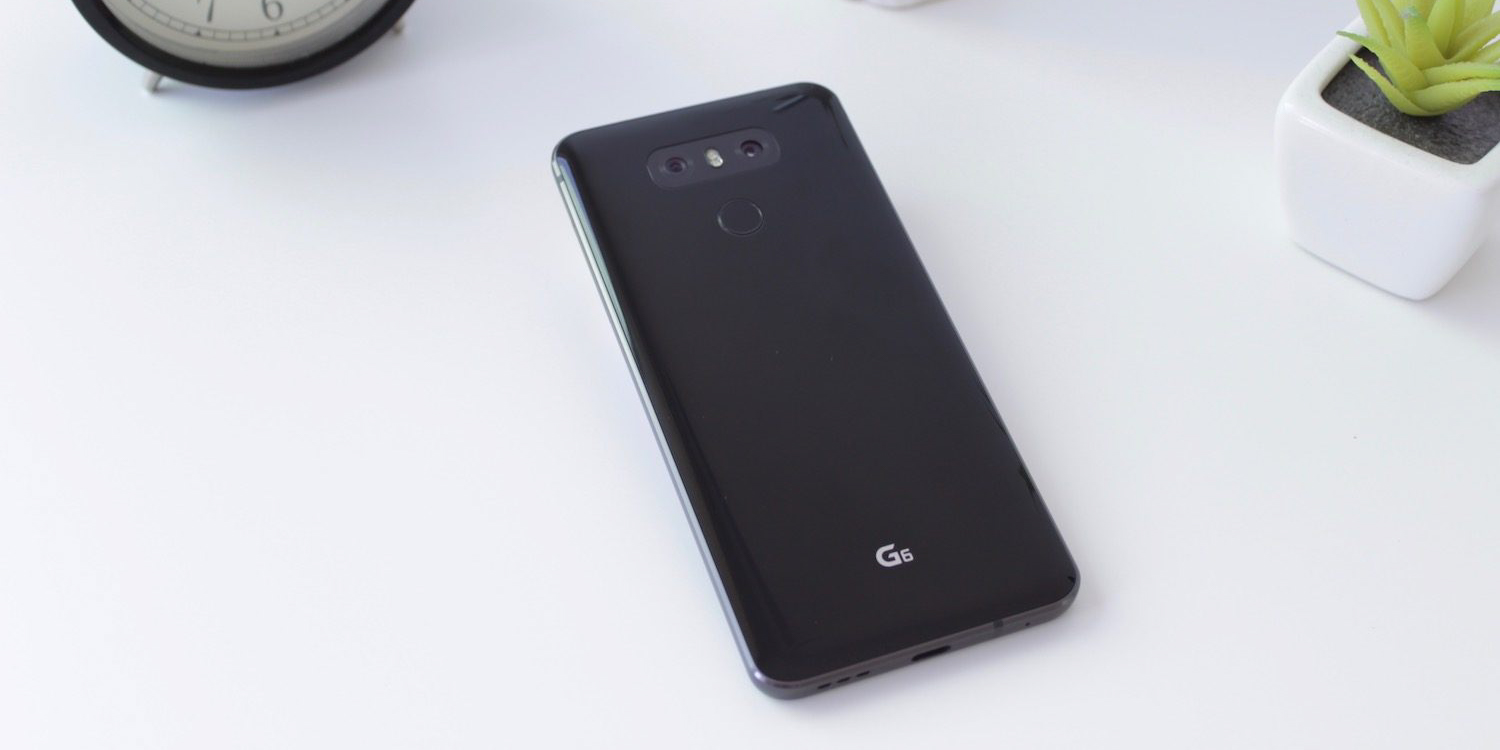 Last year, LG’s attempt to make a modular smartphone with the G5 ended up being more or less a flop. This year, the company has shaken up their mobile platform by announcing the LG G6 with a complete redesign, a better software experience, and a fantastic dual camera setup. Thankfully, it has been confirmed that the LG G6 will be available on all four of the major US carriers…

Here is everything we know:

AT&T has announced that they will be carrying the LG G6 but all they have listed is a rundown of the flagship’s specs and some of the plans that will be available for it. You won’t find much more than a “Coming soon” banner on the G6’s listing. We will hopefully hear from AT&T soon with more information about pricing and availability.

If you’re interested in learning more about the LG G6 you can see www.att.com/g6 or visit one of our 5,000+ stores.

T-Mobile, on the other hand, has confirmed that the LG G6 will be available on the magenta network “this spring” in both platinum and black. Technically, spring in the northern hemisphere runs from March 20 through June 20 so that answer is a little vague.

We’d previously heard a rumor that the G6 would be available on March 10. This is relatively close to the start of spring but we will have to wait for further information from T-Mobile.

Verizon has also confirmed that they will be carrying the newly-announced LG G6 in platinum and black this spring. There has been no word yet on pricing but Verizon will be trying to bundle the G6 with the carrier’s new unlimited plans which might take a couple of dollars off of the phone’s retail price.

US Cellular, much like Sprint, has been confirmed as a US carrier for the LG G6 but hasn’t made an official announcement to that fact. We are still waiting to hear back from the carrier on availability and pricing.

We will update this post as more details emerge.