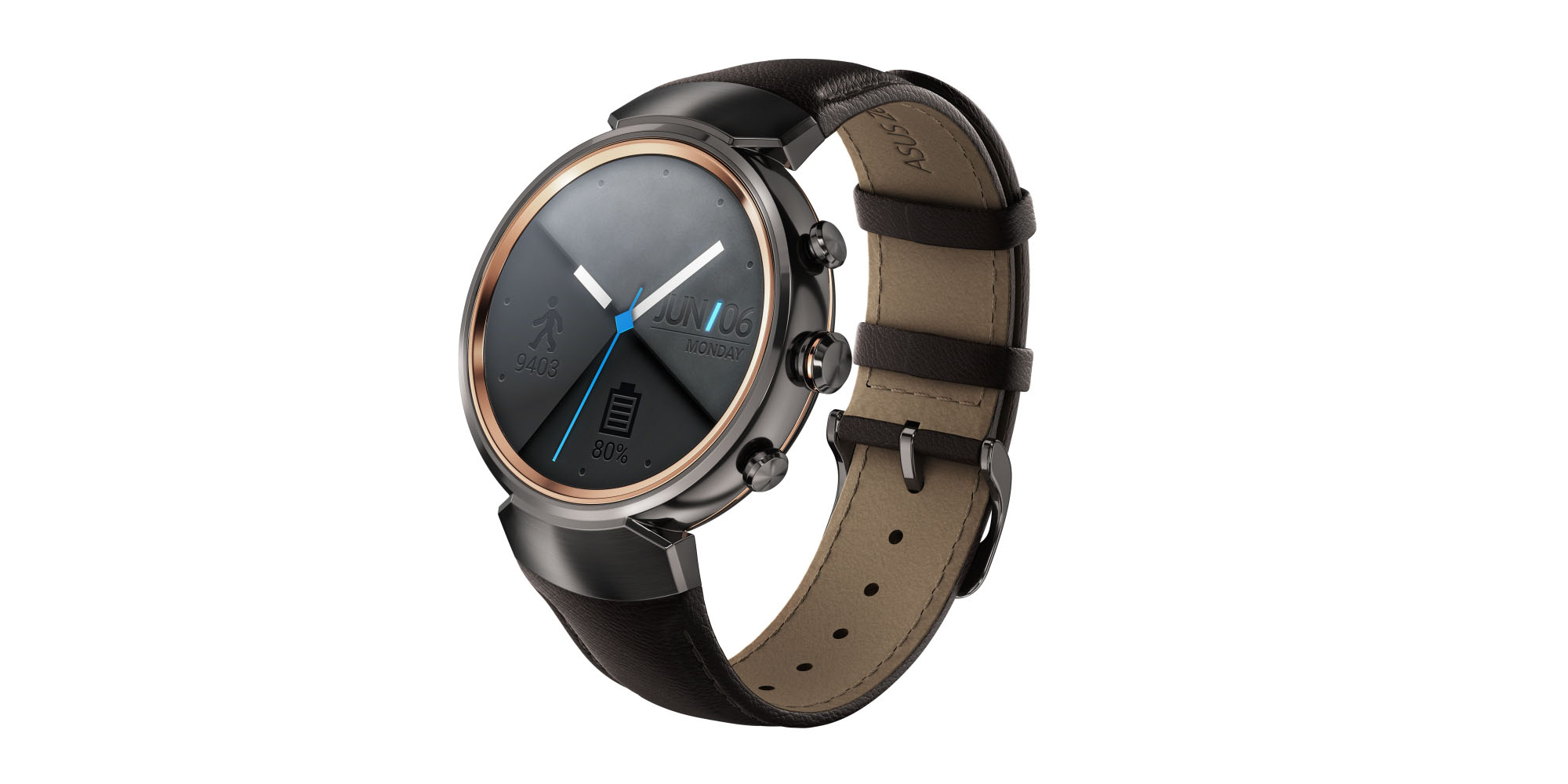 Android Wear 2.0 debuted on the LG Watch Sport and LG Watch Style earlier this month, but Google wasn’t planning on stopping there. The company worked with various Android Wear makers to craft a lengthy list of watches that would also be updated, but so far, no updates have been pushed. Now, ASUS is providing a more specific time frame for that rollout.

As the company confirmed on Twitter, Android Wear 2.0 will be rolling out to the ZenWatch 2 and the newer ZenWatch 3 sometime during Q2. So, in other words, the update won’t be hitting devices until at least April, but should arrive before late June.

This, of course, should be expected, as Android Wear rollouts have never been instant across the various hardware available. With Android Wear 2.0 being such a major update, it should be no surprise that there will be a delay of sorts. Other Android Wear smartwatches will likely be no different in this regard. So if you’re a ZenWatch owner, there’s no cause for alarm. You’ll just need to wait a bit for the update to arrive, but it’s still coming…