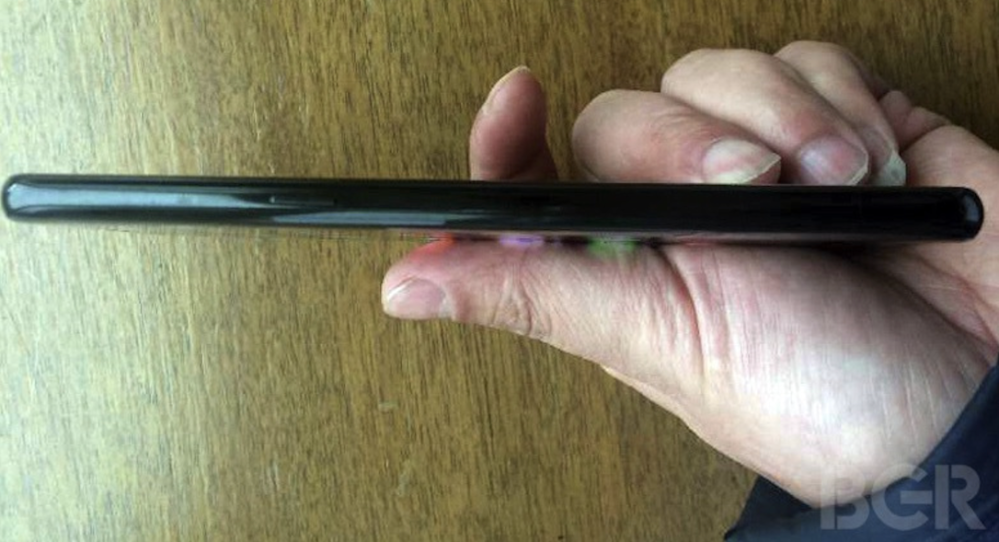 The Samsung Galaxy S8 leaks have definitely picked up steam in the last week or so, and now we’re getting yet another look at all sides of the phone in a few new real-life photos…

The photos (via BGR) aren’t really all that new at this point, rather more of the same kind of peek we got earlier this week in our first look at a working Samsung Galaxy S8 unit. That said, these give us a clearer look at the sides and bottom of the device, as well as another showing off the refreshed user interface.

The Samsung Galaxy S8 and S8+ have basically leaked in full at this point. We saw some official-looking spec sheets for both devices last week, and just yesterday Evan Blass shared the first official-looking press render of the phone’s front. Samsung posted its first teaser video for the phone earlier this week, confirming its forthcoming March 29th launch event.

Check out the new photos below:

Much like the LG G6, Samsung is going for a pretty radical new design with the launch of the Galaxy S8 and S8+. Both phones are expected to have very small bezels compared to the flagships of yesterday, and large displays to match. They’re also expected to be very powerful in terms of specifications, packing Qualcomm’s Snapdragon 835 chip.

We’ll keep you in the loop as more Galaxy S8 leaks hit the web in the leadup to Samsung’s event in NYC on March 29th.