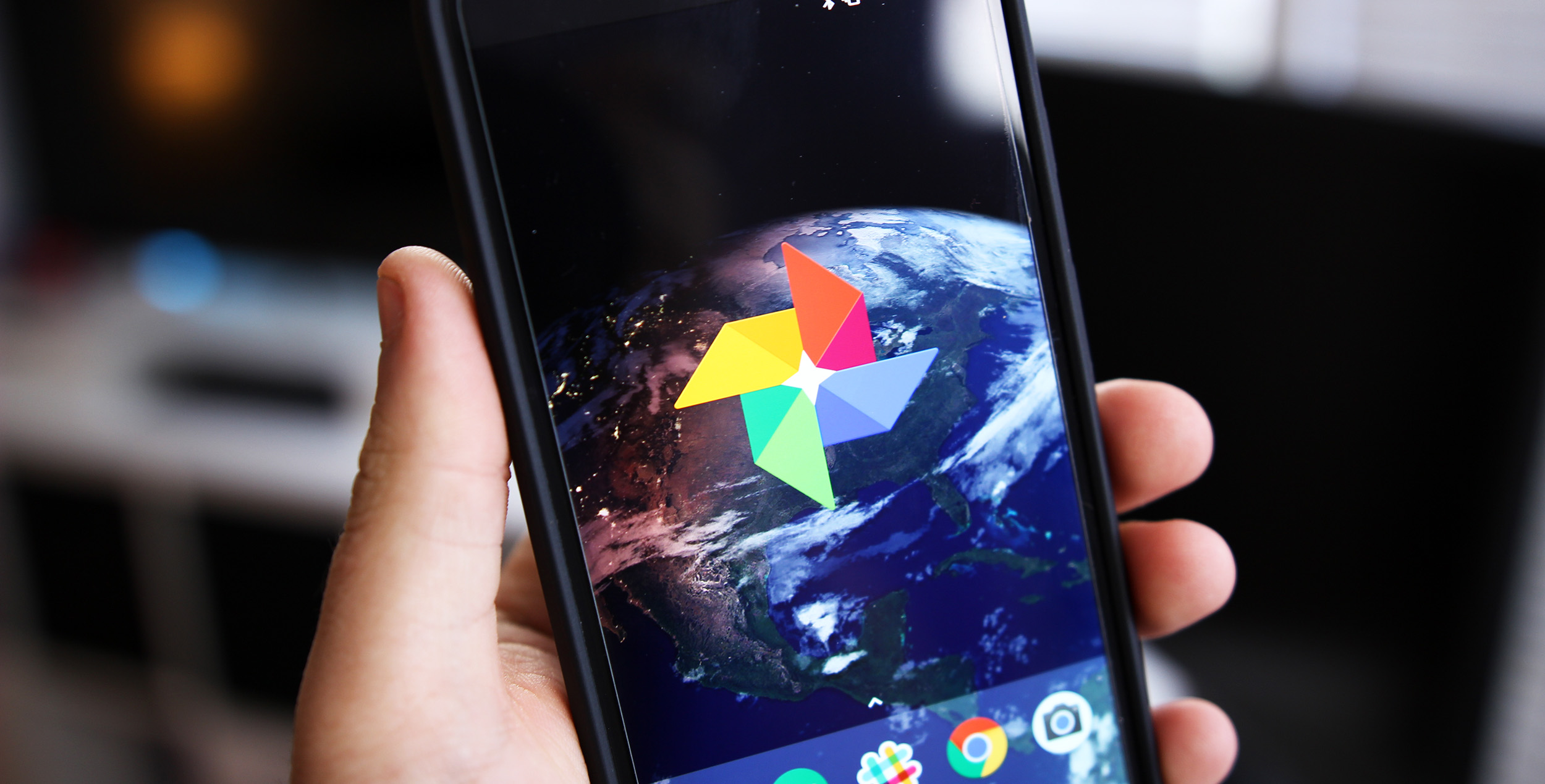 Google Photos has long been one of my favorite services from the company, mostly because it just works so well. Then, to make things even better, Google goes and adds new features that I didn’t even know I needed. Now, the company has revealed in a blog post that the service will be picking up a new editing feature ─ auto white balance.

Auto white balance is a simple feature, but should come in handy from time to time. The basic concept is to adjust the tone of the white in an image, allowing things to look a bit more natural and in some cases, make colors pop. This also rounds out Google’s auto-adjustment portfolio, as the service can now auto-adjust white balance, exposure, saturation, and contrast.

Google will start rolling the feature out this week to users on Android and on the web, and will continue the rollout to iOS “soon.” Expect an Android update in the coming days. You can get an idea of what sort of effect this will have in photos in Google’s demo below.