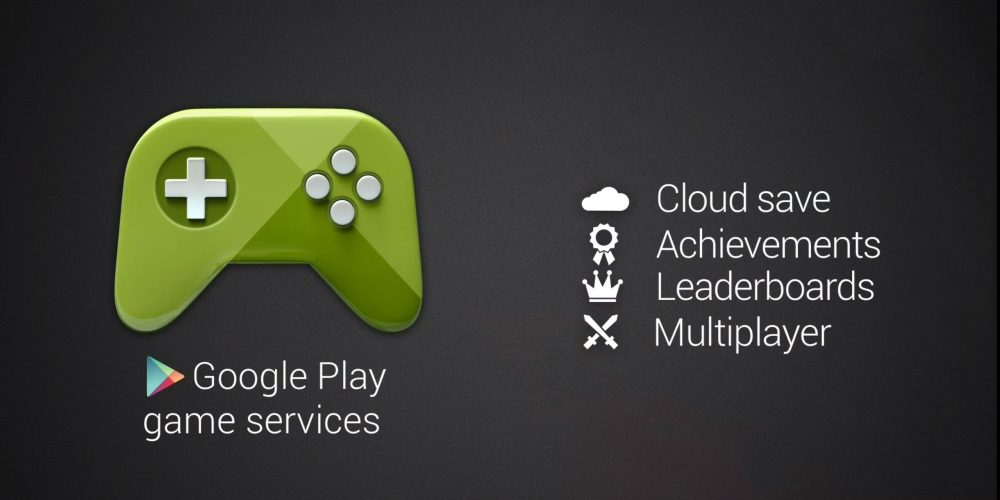 Google Play Games Services (GPGS) has long supported iOS with game analytics tools and social multi-player features. However, as part of a streamlining effort, support for that OS will be dropped, while several Android features will also be removed.

GPGS is a suite of tools and services that help game developers update their apps, as well as add social components, like sharing and managing invites. iOS compatibility will be removed due to “low usage,” with the latest Native SDK (version 2.3) dropping support with no future updates planned.

Meanwhile, on Android, in-game features like Gifts, Requests, and Quests will be phased out due to similar reasons and after listening to developer feedback. By April 2018, those features will be completely deactivated.

Google is quick to note that other features like Sign-in, Achievements, Leaderboards, and Multiplayer will remain and notes extensive usage of engagement and reporting tools. The company hopes to focus on making their existing offerings more useful.

Google also notes a commitment to Play Games with recent integration of Firebase Analytics, as well as official Firebase support for Unity and C++.