Twitter for Android testing automatic night mode based on sunrise/set 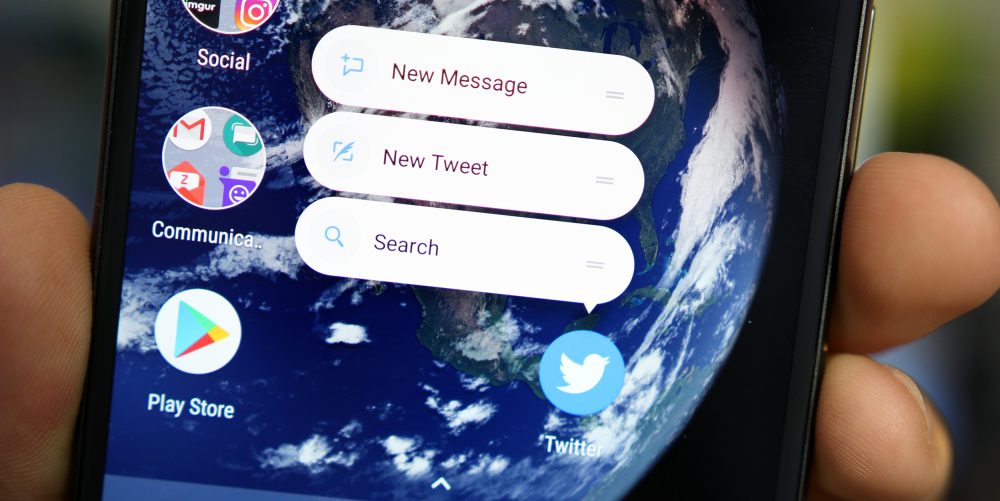 Twitter for Android adding a Night mode last year was a remarkably welcomed addition and made me stick with the official client. But for those who actually only use it during night hours and frequently switch to the light theme, Twitter is testing an automatic Night mode.

Those on the latest beta version of Twitter are seeing a prompt asking them if they “want night mode to work automatically.” Agreeing to automatic will “set night mode to turn on at sunset and off at sunrise.” Navigating to Settings > Display and sound will allow users to change their mind at anytime. Of course, the manual toggle is still available in the navigation drawer.

At a system-level, Android has supported automatic theming based on the time of day since early last year. Added as part of the Android Support Library, apps running on devices as far back as Ice Cream Sandwich can take advantage of the smart feature.

Currently in beta, this setting will likely make its way into the stable version sooner than later. At the moment, it appears to be rolling out server-side, so installing the APK will not automatically guarantee that the feature will pop up.

Sign-up for the rather stable beta version via the Play Store.