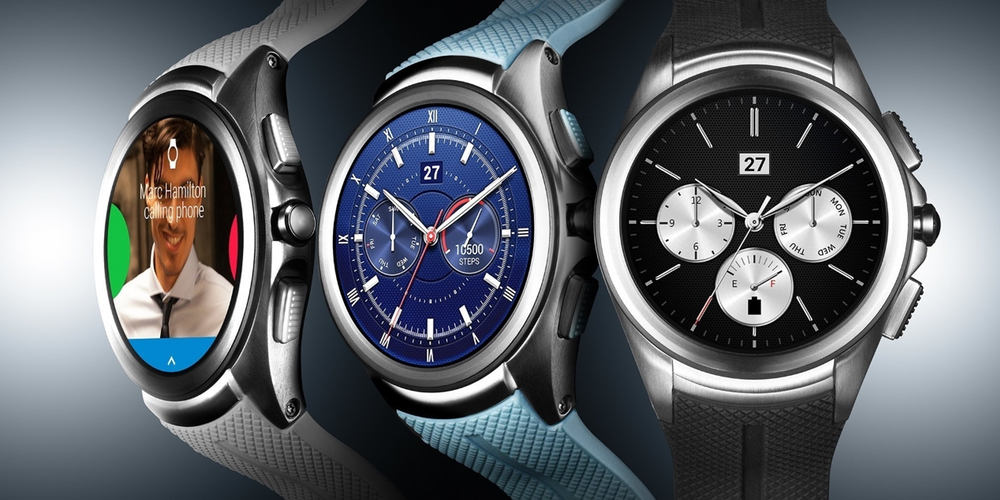 LG has always been a major proponent of Android Wear, working closely with Google on one of the first devices with the OS, and later on helping the company to bring Android Wear 2.0 to life. Now, LG is officially rolling out the latest version of Android Wear to some of its older devices.

As noted last week, LG is gradually rolling out to 2014’s LG G Watch R and 2015’s Watch Urbane. Some users are already reporting this update on their devices, but most owners didn’t find those same results. Thankfully, LG has confirmed that the rollout is indeed happening and that it will be going out more widely starting next week.

Along with that, the company also confirmed that the LG Watch Urbane Second Edition LTE (which is also currently on sale for just $179 on eBay), will be picking up Android Wear 2.0 in May. While it’s a bit annoying to see the newer hardware get the update later on, LG does say it will take place in the beginning of the month.