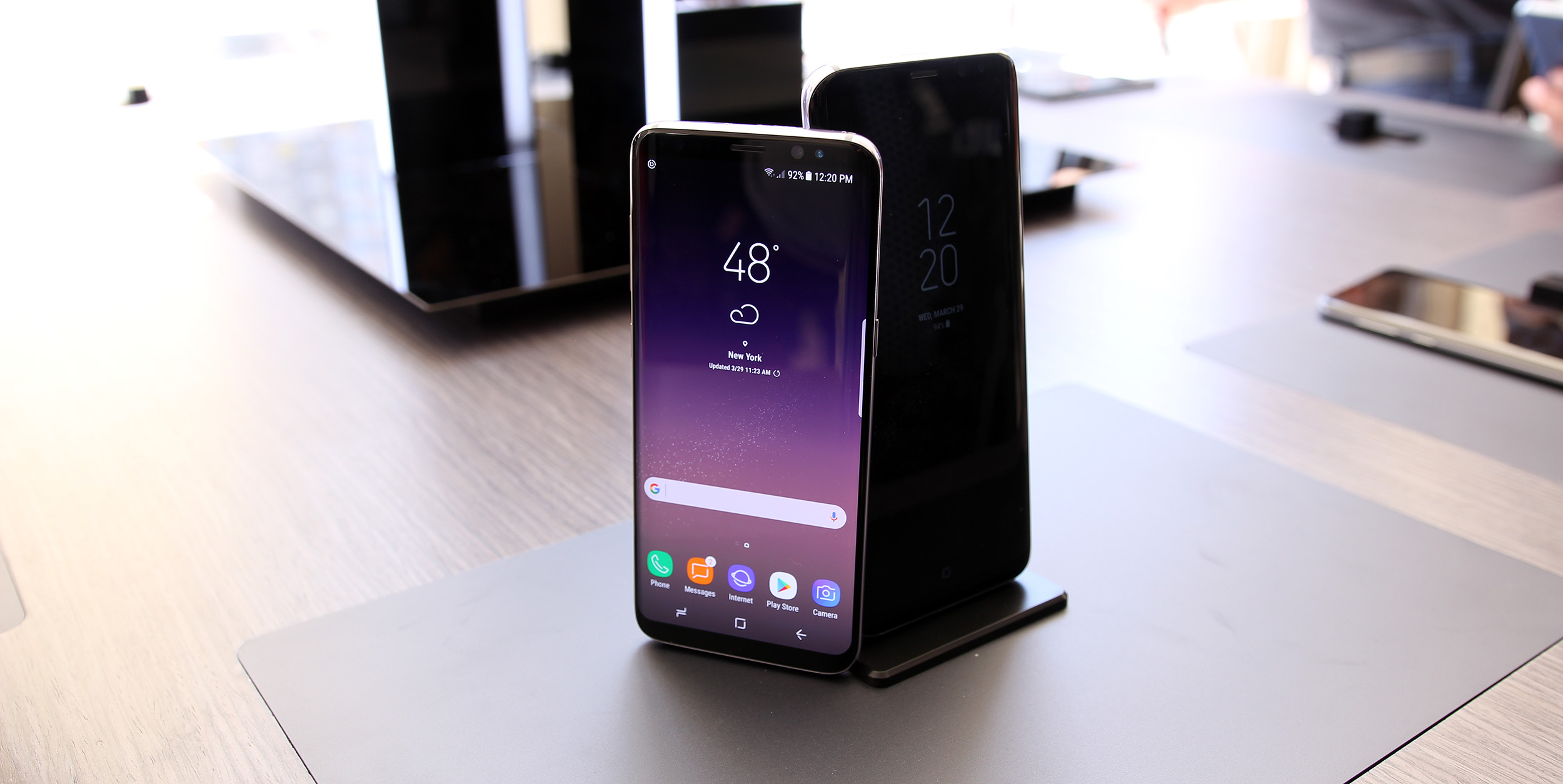 Samsung needs a win with the Galaxy S8 and after trying it last month in person, I’d say the company is on the right track. However, sales are going to be what determines the phone’s success. Luckily, pre-orders for the device have apparently been higher than even Samsung itself expected.

Samsung’s president of mobile communications Koh Dong-jin (via Yonhap News) recently stated that pre-orders were stronger than the company expected. To put a figure to that, the article further goes on to state that 720,000 units have been pre-ordered in the first 7 days, just in South Korea alone. Needless to say, that’s a pretty impressive start for Samsung’s flagship, especially considering it is Samsung’s first major release since the ill-fated Galaxy Note 7. Pre-order statistics in the US are currently unknown. Koh Dong-jin further stated:

Initial market response (for the Galaxy S8) is better than expected. I think the Galaxy S8 will be the first device to regain customers’ trust and love.

Industry analysts are currently predicting sales in South Korea to jump up over a million before the phone officially goes on sale, which takes place on April 21st. If you recall, Samsung’s Galaxy S8 offers up the new, quite large “Infinity Display,” Snapdragon 835, and Samsung’s new digital assistant Bixby.