All Galaxy S8 models will forgo carrier branding, even those from Verizon & AT&T 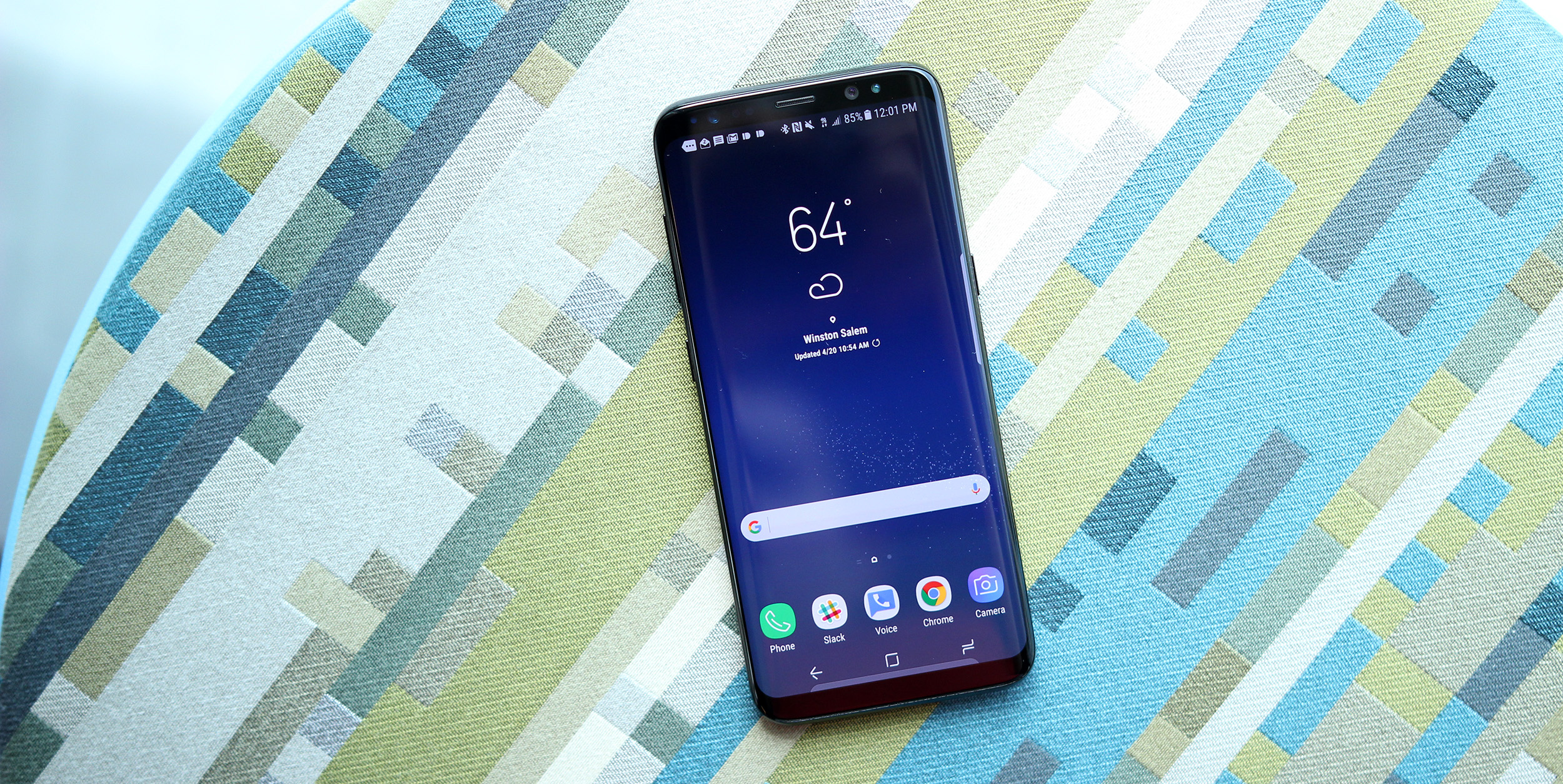 Samsung’s new Galaxy S8 and Galaxy S8+ are a very pretty duo of smartphones, but one thing that can make even the most beautiful of smartphones a bit unattractive is carrier branding. Thankfully, that won’t be a problem with the Galaxy S8.

As The Verge points out, all four major carriers are offering the Galaxy S8 and S8+, but those carrier variants won’t have branding from any of them. That even includes Verizon and AT&T, both of whom are more than happy to include their stamp somewhere on the phone.

It’s pretty rare for Android flagships to be free of this issue, and it’s really nice to see that Samsung has been able to work out a deal that avoids it.

It does make sense, though, that the S8 wouldn’t be branded, as there’s not all that much room for it in the first place. The front doesn’t have any room at all, and the back has Samsung’s logo and the one for the S8 model.

Of course, these phones will still be loaded up with carrier bloat. The T-Mobile unit I’ve been using has just as much bloat as any other T-Mobile device I’ve used in recent memory, so I wouldn’t think other variants will be any different. All four major carriers begin officially offering the Galaxy S8 tomorrow.