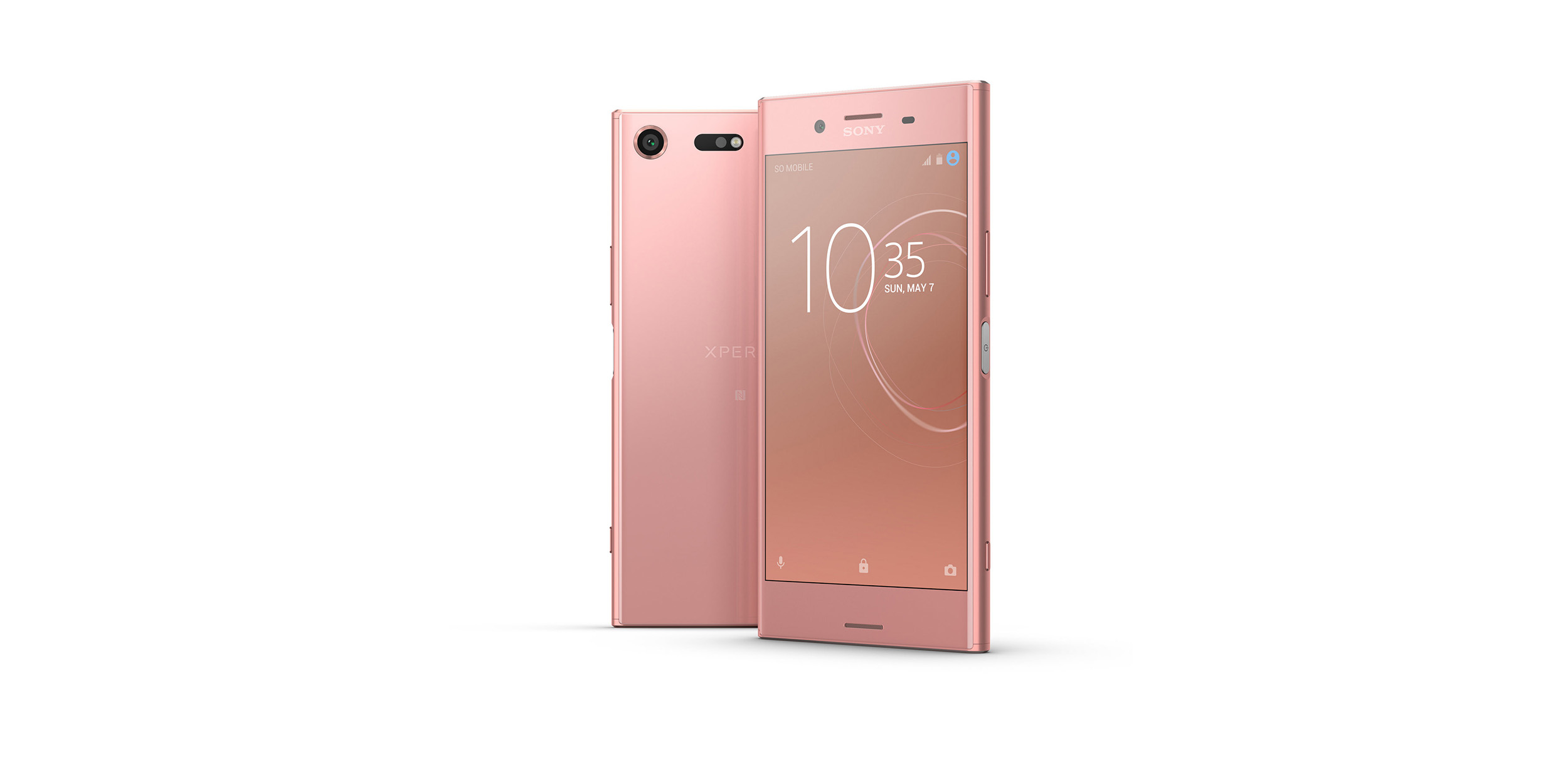 Sony announced the Xperia XZ Premium just a couple of months ago at MWC and today, ahead of its release, Sony has announced a new color variant that will launch with the phone, “Bronze Pink.”

Adding on to the previously announced “Deepsea Black” and “Luminous Chrome” color variants, this new option is the first that actually offers up a unique color, even though this isn’t the first time Sony has released a pink smartphone. It’s a little tough to see where the “bronze” in the name comes out, but it’s certainly a nice pink color for those who are interested in that sort of thing.

Just like the other Sony Xperia XZ Premium colors, Bronze Pink carries the same Snapdragon 835 processor, 4GB of RAM, 64GB of storage, a 5.5-inch 4K display, and IP68 dust/water resistance. Further, it carries a 19MP rear camera which can shoot at a crazy 960fps. Like the other variants, Bronze Pink will be available in June in “select markets.”