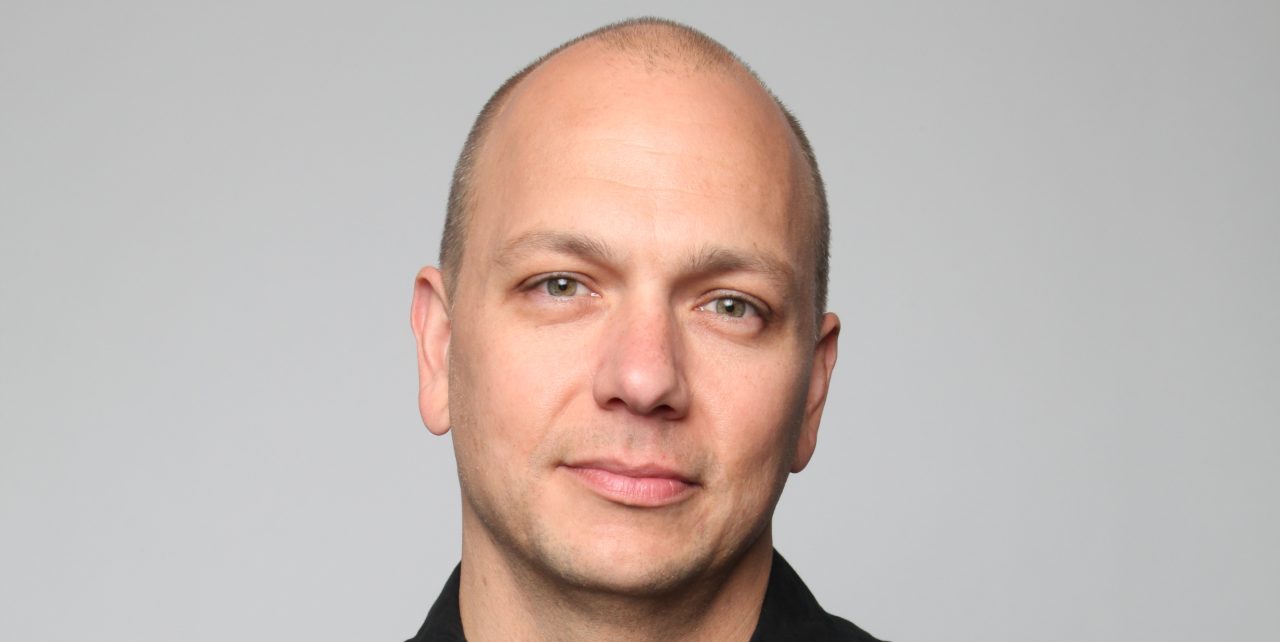 According to a report out of Bloomberg today, Alphabet’s relatively-recently-departed Nest CEO Tony Fadell has joined a new technology advisory council at Magna International Inc., a Canadian auto supplier headquartered in Ontario…

The move comes as Magna International Inc. wants to help “bridge the divide” between Silicon Valley and the automotive industry, Bloomberg reports. And as tech innovators become more keen on building vehicles, it seems Fadell wants to be a part of that shift.

“It’s the second most expensive asset that a family purchases,” Fadell told Bloomberg News in an interview. “The number of platforms, the software systems, all the things — it’s the number-one most complicated consumer electronics product you can buy.”

But rest assured, Fadell’s position is not just about cars. No, initiatives like Larry Page’s “flaying car” investments (like the recently-launched Kitty Hawk drone-like vehicle), will also be in the picture. Fadell will be working on “all forms of mobility,” telling Bloomberg that “cars will soon travel on water and through the air, not just on roads.”

Bloomberg says that the advisory board that Fadell is now a part of will also include someone by the name of Ian Hunter (apparently the “engineering expert” one), and Mei-Wei Cheng, who is currently a “chairman of Chinese IT firm Pactera Technology International Ltd.”

You can find more industry coverage at Electrek and that regarding Alphabet’s Waymo self-driving car unit here at 9to5Google: