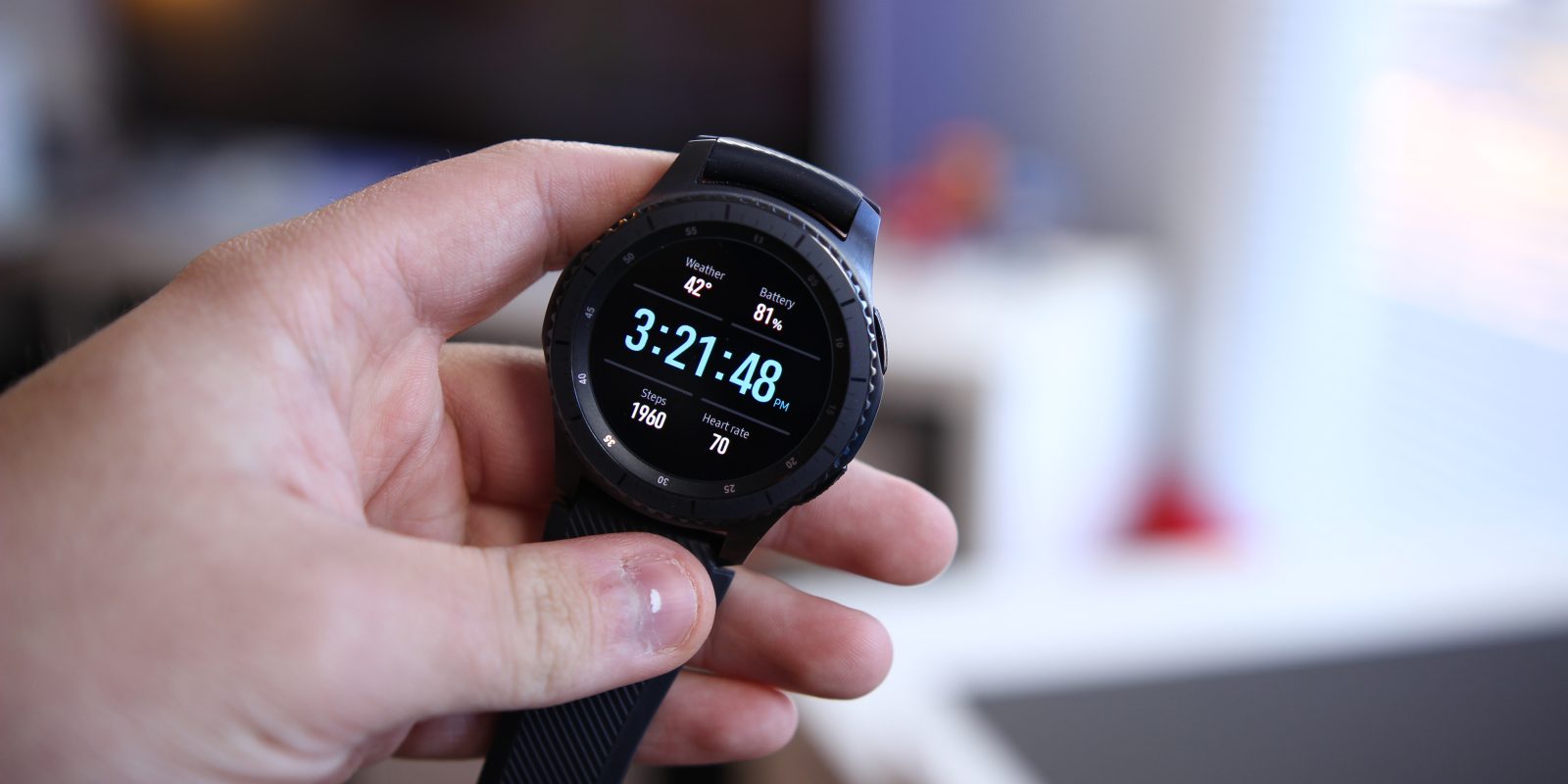 Smartwatches are one of the most personal pieces of tech someone can use day-to-day. Not only does it come down to the style of the device, but also the look and feel of the operating system. For Android users, there’s no lack of choices for a compatible smartwatch, with the first coming to mind usually being Android Wear. Now, though, Samsung’s Tizen has overtaken Android Wear in popularity…

According to a new report from Strategy Analytics (via Tizen Experts), during Q1 of 2017, Samsung’s Tizen OS overtook Google’s Android Wear for the first time with 19% of the overall market compared to Google’s 18%. What’s interesting to note here is that past reports predicted that Samsung’s OS would barely make a dent in the market at this point, with Android Wear taking second place with a much closer comparison to Watch OS.

As impressive as it is that Tizen has taken the number two spot, it still pales in comparison to Apple’s efforts grabbing a whopping 57% of the market, solely with the Apple Watch.

What I found interesting about this change in the market is the availability of hardware. While Tizen only runs on Samsung proprietary devices such as the Gear S3, Gear S2, and Gear Fit devices, which are admittedly pretty great, Android Wear offers many more options.

There are well over a dozen completely different Android Wear models on the market today, and many more coming later this year. It’s possible that those upcoming watches could turn things around, but it’s clearly going to be an uphill battle, as it has been for a while now.

What does this mean for Tizen? As a Gear S3 user myself, I’m hoping more interest from developers. Android Wear has a substantially larger library of apps and watch faces while Tizen lacks a lot in this area. Hopefully, the turn in the market will encourage more developers to bring their apps over. If that happens, the gap between the two OS’ will likely continue to grow.