Motorola announces new Moto Mods including a gamepad and wireless charging, coming this summer starting at $39 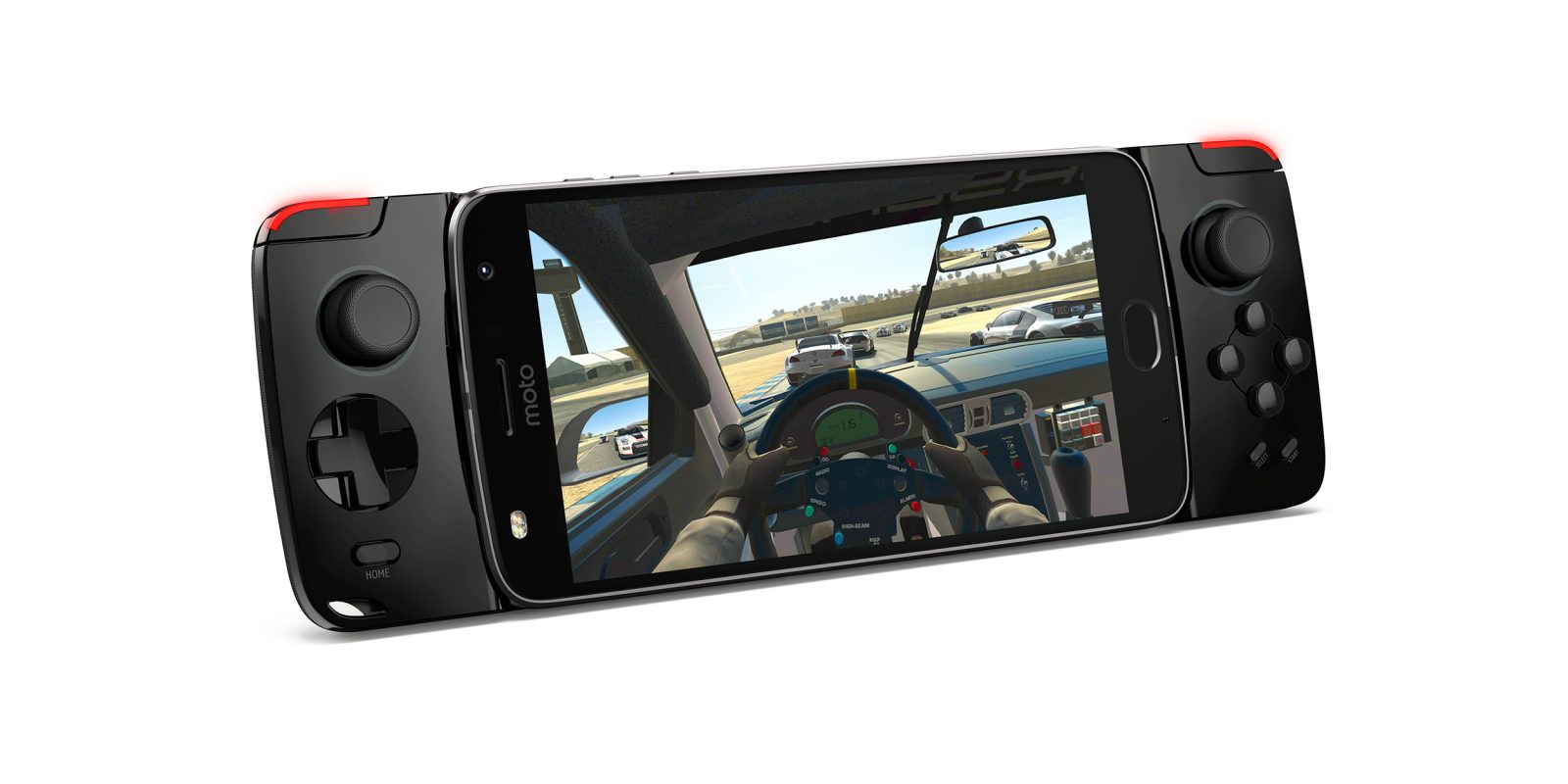 Moto Mods are the headlining feature for the Moto Z family, and with today’s launch of the Moto Z2 Play, Motorola is launching four brand new Moto Mods, all debuting later this summer. As you might expect, they all work with the Moto Z2 Play as well as previous Moto Z devices.

With the original wave of Moto Mods, the JBL SoundBoost stood out, to me at least, as one of the more practical options. While Bluetooth speakers are easier (and cheaper), having a stronger speaker attached to your phone is pretty awesome. Now, Motorola has partnered with JBL yet again to debut the SoundBoost 2. This new model comes in three colors ─ black, red, and blue. The design has also been changed a bit to incorporate the use of fabric to give a more premium feeling.

The SoundBoost 2 also offers up 10 hours of playback time via its own battery and a water-repellant coating. As with the original, there’s a built-in kickstand for propping the phone up, and no need to pair the speaker as it activates the moment you attach it. JBL has also included a new app that allows users to adjust the audio to suit their preferences.

Pricing for the SoundBoost 2 matches up with the original as well, landing at $79.99.

My favorite thing about Moto Mods on the original Moto Z were the Style Mods. It was a ridiculously easy way to give the phone a new look, but it also felt like a missed opportunity for adding some functionality. Now, Motorola is fixing that by adding wireless charging functionality to the Style Mods.

Priced a $39 a piece, these Mods make it easy to adjust how your phone looks while adding Qi wireless charging with compatibility for any charger up to 10W. So far Moto has announced four variants of these Mods, all shown below.

Fast charging is something every phone needs, and it can really come in handy, especially when on the go. With the new TurboPower Mod, Motorola is making it easy to take fast charging anywhere. Simply slap on the Mod, press the power button, and it will then deliver “an extra day of battery life” at wall charging speeds (up to 15W). Once the pack runs out, you can also easily replenish it in under an hour. This option also lands at $79. 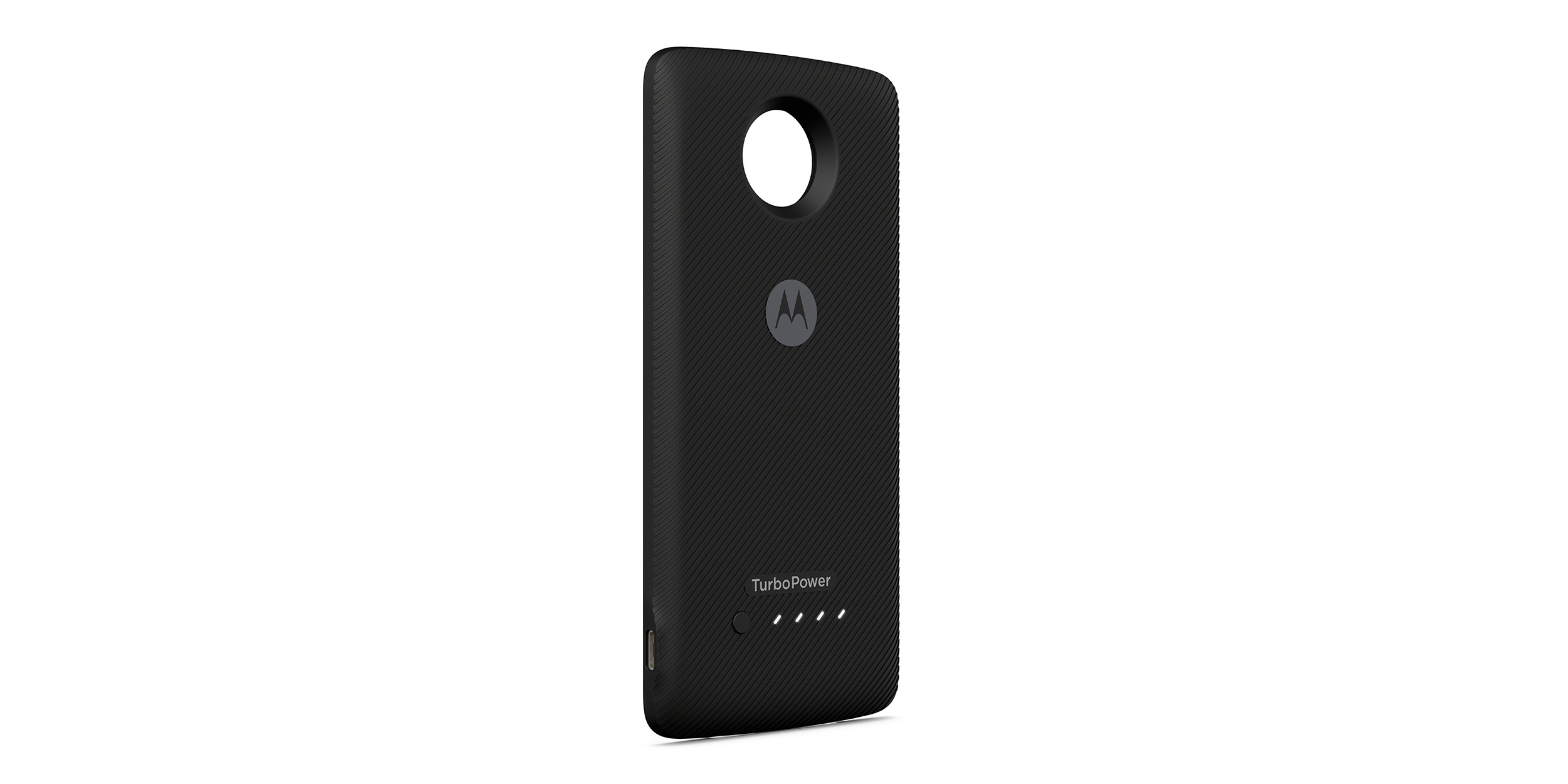 Originally shown off at MWC, Motorola has today given us some more details about the upcoming gamepad Moto Mod. Essentially what this one boils down to is a module which adds physical gaming controls to the phone for hardcore mobile gamers. Physically it looks a lot like Nintendo’s Switch, and the Mod itself also carries Lenovo’s Y gaming brand and design language. It also includes a 1,035mAh battery for extending the life of the phone and also runs $79.