Amazon seemingly confirms 8GB of RAM for the OnePlus 5 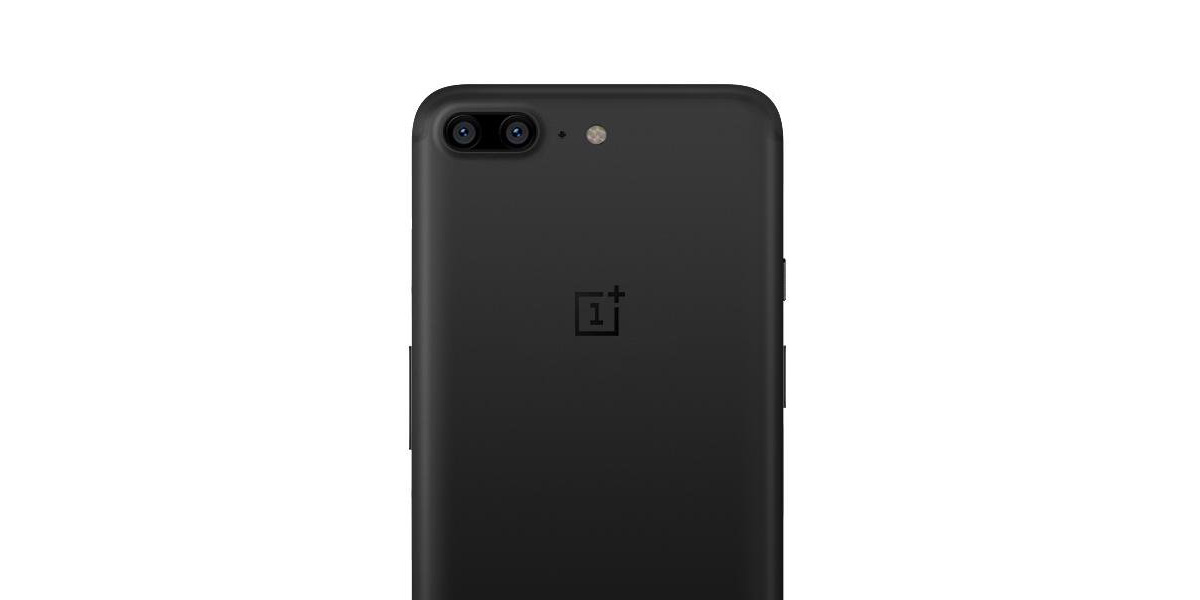 We’re just a couple of weeks out from the debut of the OnePlus 5 and the details are starting to come out quickly. OnePlus and Qualcomm confirmed quite some time ago that the Snapdragon 835 would be powering this device, but now Amazon has seemingly confirmed another monster specification for the phone.

OnePlus has been partnering with Amazon for quite a while to bring its products to the Indian market, so it makes complete sense that the online retail giant is teasing the phone’s upcoming launch which takes place on June 22nd for India and June 20th for the rest of the world. This page looks safe enough, only showing a few bits of information which was already known, but there’s something hiding in the background.

In the page’s source code (via Evan Blass) a brief message is included about the phone that confirms further details, the most interesting being the confirmation of 8GB of RAM. We’ve heard on multiple occasions that OnePlus would be packing 8GB of RAM in the 5, but this is the first time we’re seeing it from a source like Amazon.

OnePlus 5 powered by 2.35GHz octa-core Snapdragon 835 processor and 8GB of RAM will release on 22nd June, 2017 as an exclusive at Amazon.in. Subscribe to notify and buy your OnePlus 5 only on Amazon.in.

OnePlus is set to debut the OnePlus 5 on June 20th at a live online event.