Google to be hit by €1B ($1.12B) fine within weeks as EU finds it guilty in antitrust case 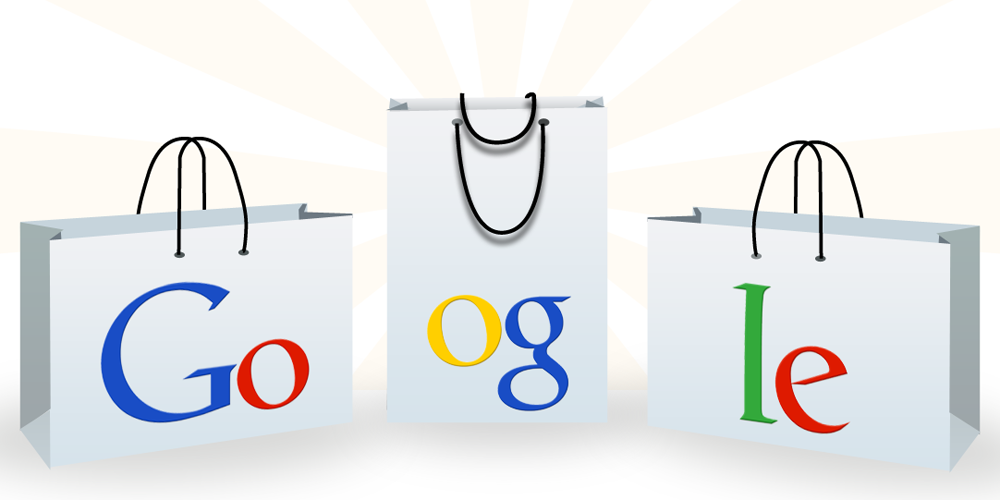 Google has been found guilty of antitrust behavior over the way it promoted its own shopping services over that of competitors, reports the Financial Times. This is one of three separate European investigations into the legality of the company’s trading practices.

The paper says that a formal announcement will be made ‘in the coming weeks,’ and that the search giant will be fined a billion Euros ($1.12B) by the European Commission …

The accusation was that when you search for a product on Google, the link to the product on Google Shopping is more prominent than those to other price-comparison websites. The EC has apparently now found the case proven, and will levy the fine. It is also likely to insist that Google rectify the problem by downgrading the visibility of Google Shopping links.

Google argued that online shopping was ‘robustly competitive’ and that Amazon was by far the most dominant player in the marketplace. As Business Insider notes, Google pointed to the fact that around a third of product searches are conducted on Amazon, against 14.3% on Google. The EC has seemingly rejected this defence.

The reputed fine is significantly less than the maximum possible. EU rules provide for a maximum antitrust fine of 10% of a company’s annual revenue, which would be around $7.6B.

The decision is likely to raise the same kind of split views seen when the EU concluded that Ireland had offered illegal state aid to Apple through a sweetheart tax deal, rendering the company liable to pay €13B ($14.5B) in back taxes.

It’s almost certain that Google will appeal the ruling to the European Court of Justice, a process which some say may take several years. Separate investigations continue into whether Google forces manufacturers of Android devices to favor the company’s own apps, and whether it abuses its dominance in ad sales by making it harder for advertisers to buy from rival ad networks.