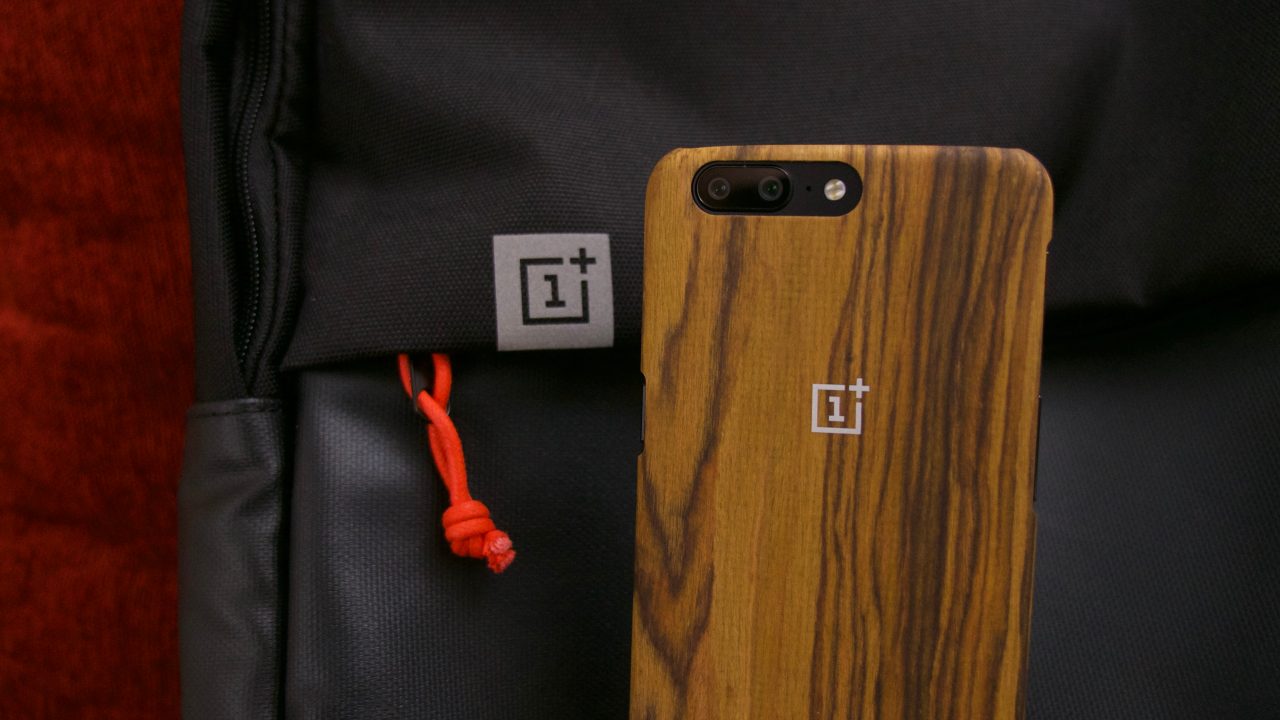 The last time I used a phone from OnePlus was during the launch of their first device, the OnePlus One. At that time, OnePlus was a small company that made headlines for its so-called flagship killer’s impeccable performance and feature set, given the crazy-low price. Things have changed a bit since then, but the company’s latest device still has a lot going for it.

Over the years, the prices have gradually gone up on OnePlus’s offerings as the company shifted its focus from offering the most affordable phones to the most well-rounded, zero compromise phones. While some may lament the price hikes, the new OnePlus 5 is still hundreds of dollars cheaper than some of the other flagships on the market, and just as good in a lot of ways — I’ll touch back on that in my full review, coming soon.

The review unit I received came packaged in a press kit with a few added accessories. The OnePlus Travel Backpack containing the kit is something OnePlus showed briefly during the 5’s live stream event yesterday, and boy, is it nice. It’s weather sealed and made of military-grade Cordura fabric, with soft materials and countless pockets inside to keep your gadgets scratch-free, and even a pouch for your clothing.

Inside the backpack was the press kit containing the phone itself, along with the 5’s four official cases, made by Evutec. They’re all pretty nicely made (although a little flimsy), consisting of three clip-on shell cases and one traditional case that wraps completely around the body. The shells protect the back from scratches while leaving the sides and bottom open for easy access to the ports and buttons, but even the full-body case has very nice covers over the buttons that keep them feeling clicky and tactile.

As for the phone itself, OnePlus did a great job this year of making a thin, comfortable, and tactfully rounded device. There’s no curved edge glass or extra-tall display here, but the OnePlus 5 feels great in the hand, even though the design looks a bit dated compared to some of 2017’s other flagships. It’s nice to see at least one OEM still embracing metal design in the face of all the slippery, fragile, and fingerprint-prone glass phones these days.

The spec sheet is as high-end as it gets on the OnePlus 5. A Snapdragon 835 processor and 8 GB RAM put it at the top of the charts for anyone focused on specs over all else, and the 128 GB of internal storage should be enough for even the most demanding users. There’s no microSD support, but it does have a dual SIM tray, along with USB-C, Dash Charging, and a new dual-camera system.

I’m really looking forward to spending some time with this phone. If you share my enthusiasm, check back soon for our full review and more related content!