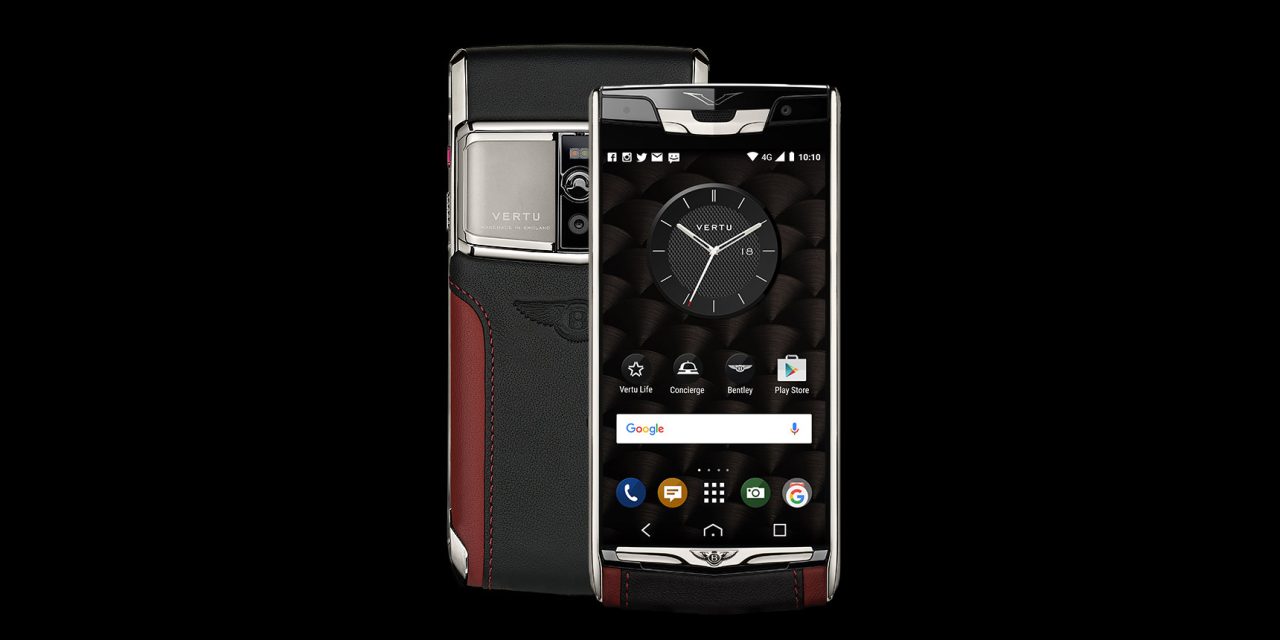 The beauty of Android is its versatility. You can spend hundreds on a smartphone and get something beautiful, fast, and up to anything you throw its way. Or, you can spend $100 and get something that gets the job done and nothing more. At the same time, you can also spend $20,000 on a phone if you want, but it seems hardly anyone has…

Vertu is a luxury Android smartphone maker that got its 15 minutes of fame by producing ridiculously expensive Android smartphones that can actually break the bank at up to $20,000 a unit. There are, of course, less expensive, models, but still at $9,000 and up. Needless to say, Vertu was never going to sell to a mass market, but rather targeted to wealthy clients.

The Telegraph reports today that Vertu employees are currently seeing the cracks forming within the company with unpaid wages, reduced production, and even pension contributions not making it to retirement funds. Sources claim that Vertu is currently in debt with suppliers such as Qualcomm as well as with other services done on the local property (waste management, etc).

A lot of this trouble apparently stems from the company’s new ownership. Hakan Uzan took over the company in March for the sum of £50m with big promises to grow it, but in the time since, the former owner “Gary” Chen hasn’t been paid, forcing him to sue Uzan for the act of illegally holding shares without payment.

It will be interesting to see how this plays out, but it just goes to show that selling ridiculously expensive smartphones to a client base that basically all use iPhones isn’t a great business model.