Opinion: Why I ditched my Galaxy S8 for the OnePlus 5 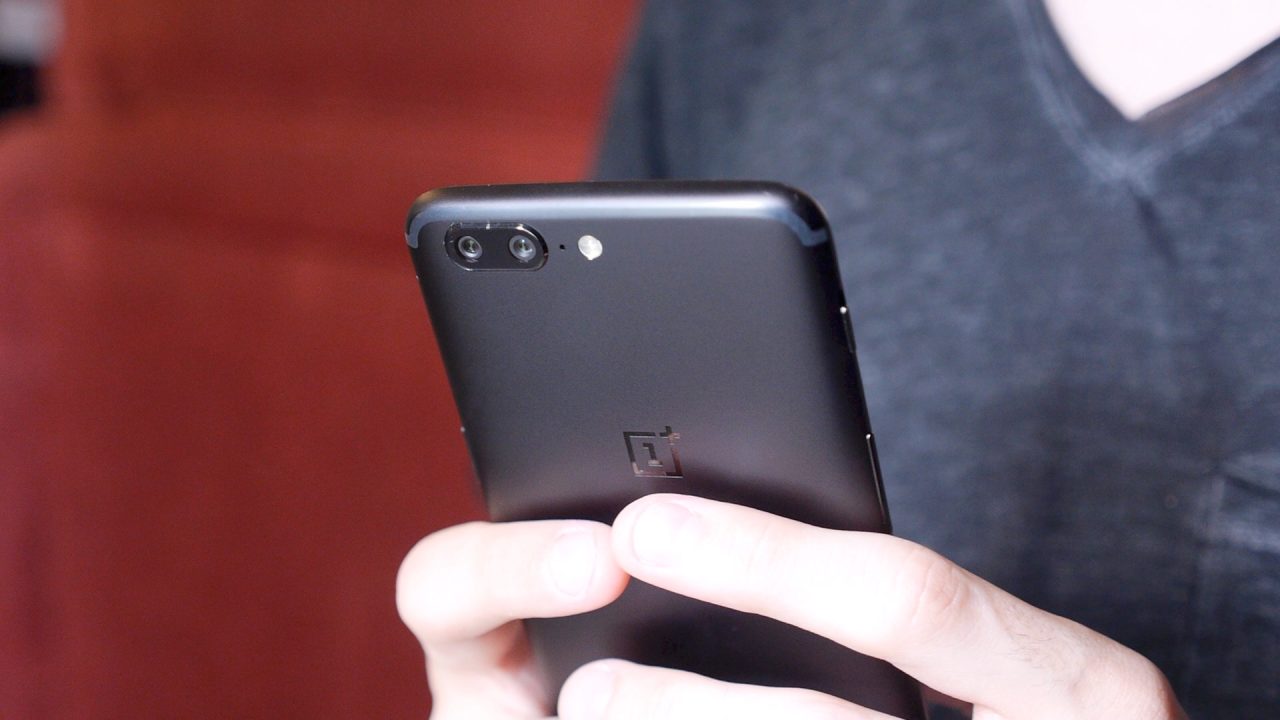 The OnePlus 5 has been making constant headlines these past few weeks, and not all of it has been good; there have been reports of OnePlus cheating at benchmarks and attaching the display upside-down, along with complaints of a “jelly effect” when scrolling, to name a few mishaps.

I was also surprised to see the overwhelmingly negative comments on my OnePlus 5 review over the weekend. Nearly every comment criticized the phone for being too close in cost to traditional flagships, not doing enough to stand out, and being a worse value than the LG G6, HTC U11, or Galaxy S8 … but the thing is, I just sold my personal Galaxy S8 and moved to the OnePlus 5 full-time.

Disclaimer: this isn’t a sponsored post, nor have we received any incentive for it from OnePlus.

Back in the days of Gingerbread and Ice Cream Sandwich, I always used to root my phones and flash custom ROMs. I loved phones like the Galaxy S2 and Motorola Atrix, but stock Android always felt cleaner and simpler to me, so I’d flash Cyanogenmod and the like whenever possible. It’s been a few years since I last rooted a phone, but my stock Android preference never really dwindled.

With the help of third-party launchers (specifically Action Launcher) and disabling dozens of apps, I’ve learned to put up with Samsung’s Touchwiz/Grace UX/Samsung Experience, which helped keep the Galaxy Note 7 and Galaxy S8 on my radar — in fact, they’re both still some of my favorite phones to date. OEM software overlays usually introduce great new features that eventually make their way to stock Android, most famously Samsung’s multi-window. Still, it’s frustrating to have to spend so much time replacing, disabling, and uninstalling so many apps out of the box on a new phone just to get an acceptable experience. 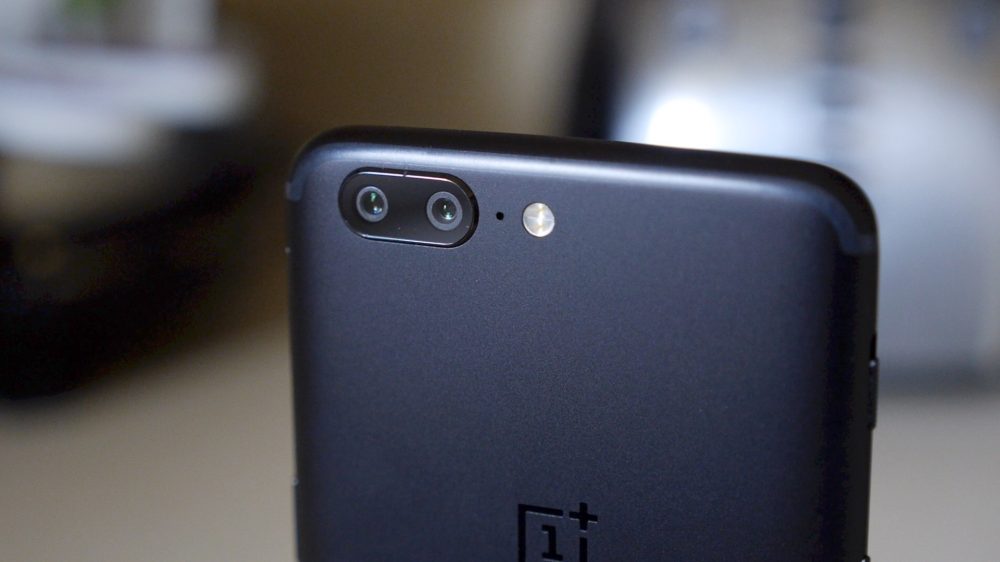 Am I being too picky with my software? Absolutely, but will acknowledging that I’m a snob make me any less of one? Nope. That said, when I first turned on the OnePlus 5, I was delighted to see how clean the software is. There’s no carrier bloatware (perks of an unlocked phone), and very few preinstalled apps beyond what you’d find on a Google Pixel. OnePlus’s Oxygen OS is almost identical to stock Android, but with more of the flexibility that OEM overlays typically introduce.

I love the ability to change to a black theme to take advantage of the OnePlus 5’s AMOLED display. I love being able to set gestures on the fingerprint sensor like double-tapping to pull down the notification shade, fixing one of Android’s most annoying accessibility issues. I love how amazingly fast and fluid the OnePlus 5 is thanks to the light software load. On a more hardware-based note, I absolutely adore the alert slider on the side that gives instant access to changing volume profiles; it’s always been my favorite thing about the iPhone, and something I think every Android phone should have.

By contrast, my Galaxy S8 constantly stumbles over itself when switching apps. There’s an obscene amount of Samsung apps that do the exact same things that the Google apps right next to them do, meaning no matter which service you prefer, you’re guaranteed to have leftover apps you won’t use. The fingerprint sensor is both terribly placed and terribly unreliable. The only unique hardware control is a button everybody tries to remap or disable, linking to an assistant service nobody asked for. 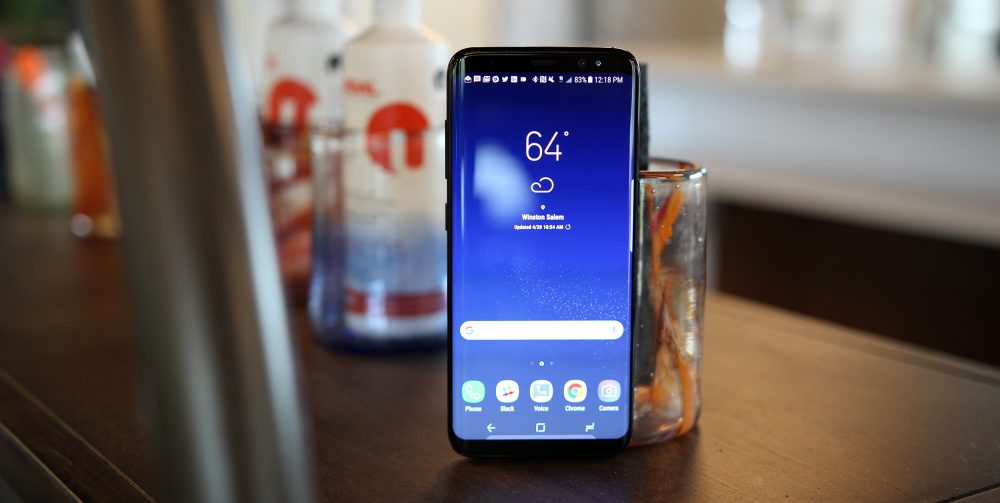 In the Galaxy S8’s defense, it has a lot going for it that the OnePlus 5 just can’t match. It’s gorgeous, for one. It’s also water resistant and has a better camera. There’s a much larger range of accessories, and if you decide to carry it without a case, you’ve got a much better chance at finding someone who can repair the S8 than the OnePlus 5 (even though that curved glass will probably cost you a pretty penny).

Most of all, it’s more accessible. If you so much as glance at a phone store, there’s a good chance you’ll see a few ads for the Galaxy S8, and a half-dozen sales reps ready to sell you one on a new lease. Meanwhile, if you want a OnePlus 5, you’ll have to order it straight from OnePlus ─ at full price. Samsung also has a much better reputation than OnePlus when it comes to customer service and long-term support.

Look, the OnePlus 5 isn’t a better option for everybody. In fact, the Galaxy S8 and many other flagships offer a lot more features, and most have (subjectively) better, or at least more unique hardware design. Most of all, I’m extremely frustrated that the OnePlus 5 isn’t water resistant — an absolute must in a 2017 flagship, if you ask me. But I’m tired of disabling apps and downloading custom launchers. I’m tired of leasing phones because I don’t want to shell out $800 all at once. The OnePlus 5 isn’t perfect by any means, but no phone is, and for me, it’s like the Pixel XL I could never buy (because Google could never keep them in stock).