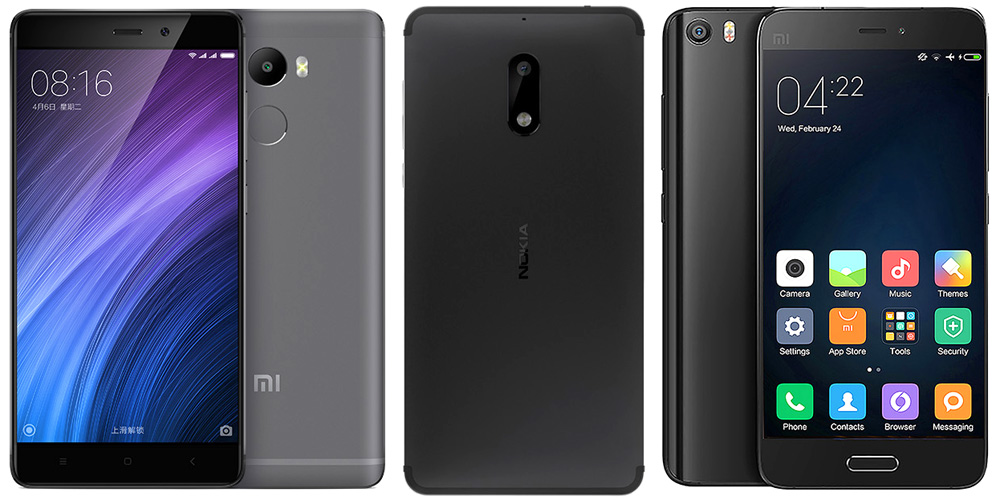 Xiaomi and Nokia have today announced a partnership designed to revive the flagging fortunes of both companies.

The two companies have signed an agreement for cross-licensing of patents, while promising to work together on the Internet of Things, virtual reality and augmented reality …

CNET reports that Nokia will also be transferring patent assets to Xiaomi.

Nokia once dominated the mobile phone industry, but a late and half-hearted move into smartphones saw it left behind by Apple and Android manufacturers. Its partnership with Microsoft to create Windows phones demonstrated that its market awareness had not improved any over the years. Nokia-branded Android phones from HMD Global were released only this year.

Xiaomi achieved early and dramatic success in China, but has since been overtaken by local rivals Oppo and Vivo. In particular, it needs to up its game to realize its ambitions for international expansion.

Both companies made rather bland statements about the deal.

“Xiaomi is one of the world’s leading smartphone manufacturers and we are delighted to have reached an agreement with them,” said Rajeev Suri, Nokia’s CEO in a statement.

“Our collaboration with Nokia will enable us to tap on its leadership in building large, high performance networks and formidable strength in software and services, as we seek to create even more remarkable products and services that deliver the best user experience to our Mi fans worldwide,” said Lei Jun, Xiaomi’s CEO.

Hopefully the products will be more interesting than the commentary …

Check out 9to5Google on YouTube for more Android news!