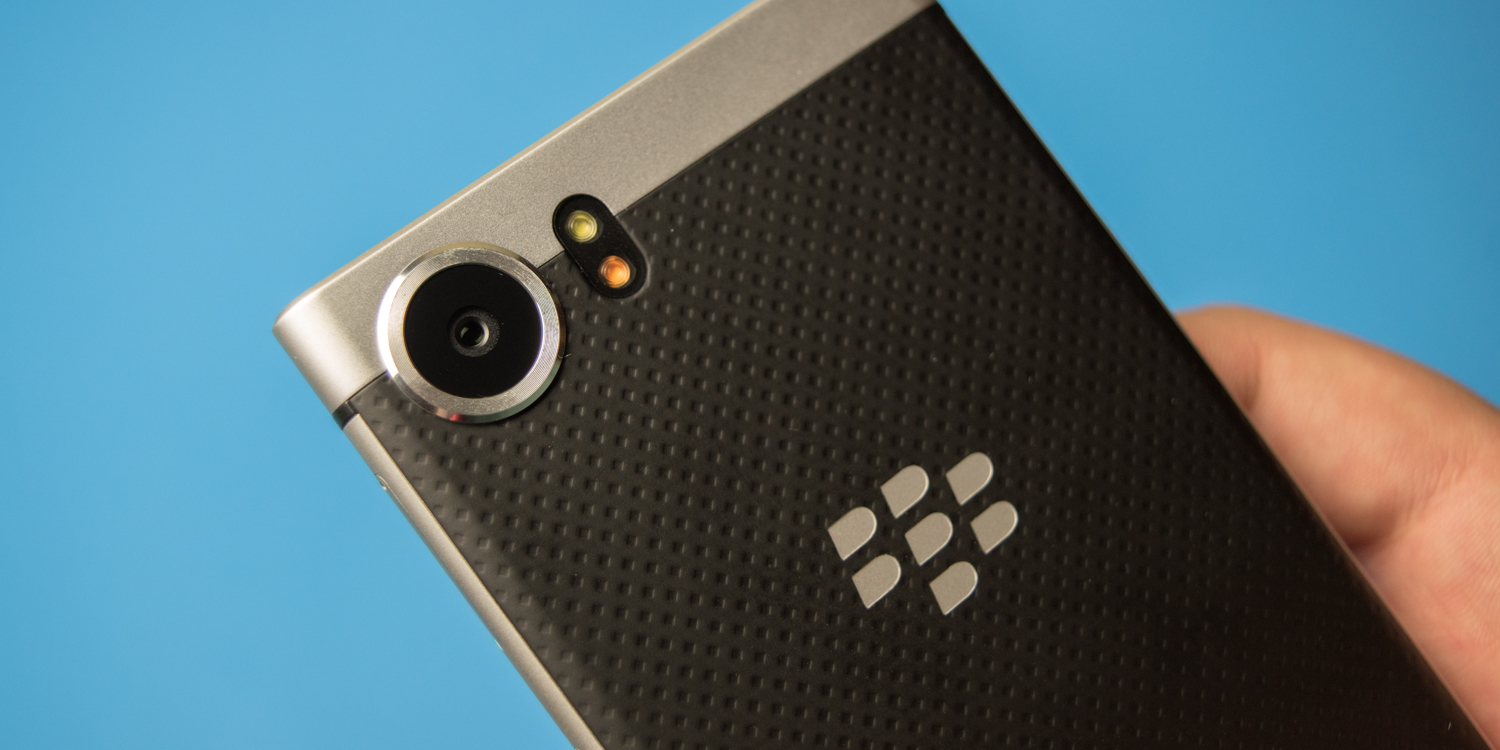 Following its release in the United States this past May, the Blackberry Keyone has proven to be a nice breath of fresh air in the smartphone market. It may not be the most practical or functional phone for everyone, but for the right group of people, it’s a dream come true. You can currently buy the Keyone is a black/silver color combo, but according to some recently leaked hands-on photos, it would appear that we’ll soon be getting a brand new color to try out.

Chinese Blackberry site BerryLink was the first to spot the new color for the Keyone, and as you can see in the photos below, this new style ditches the silver accents throughout the current version of the phone in favor of an all-black getup.

As a fan of matte-black color schemes, part of me is really excited to see what this updated version of the Keyone looks like in person. However, there’s another part that isn’t a fan of this new look at all. The two-tone design of the current Blackberry Keyone makes it a lot more visually appealing than a slab of black plastic and metal, and it allows the phone to better stick out from the crowd, as well as being a better callback to previous designs. 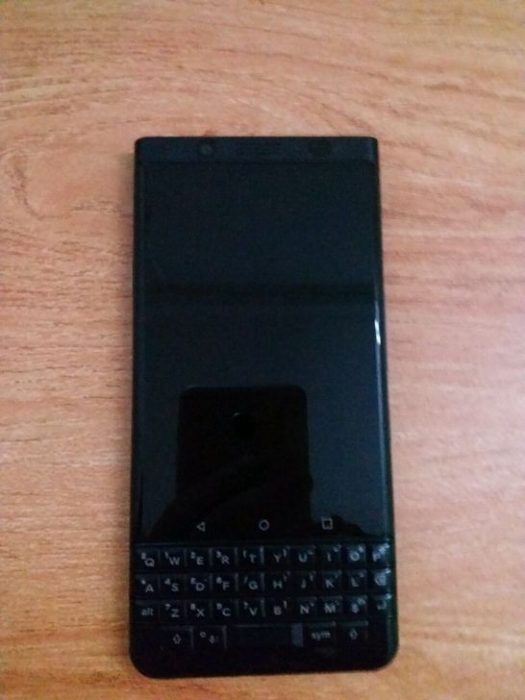 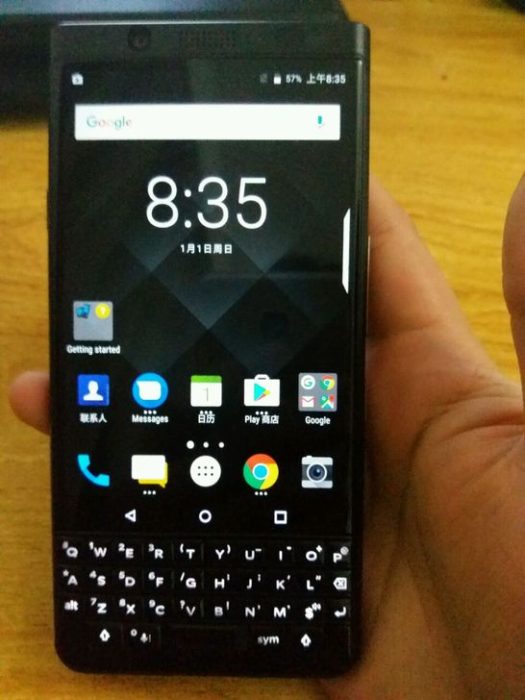 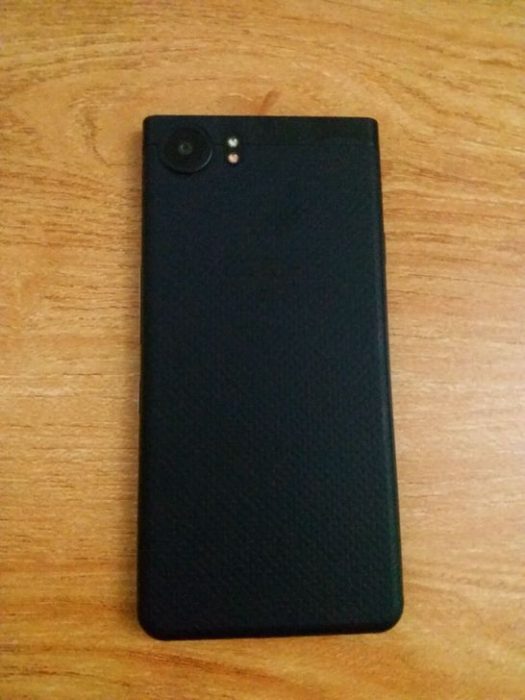 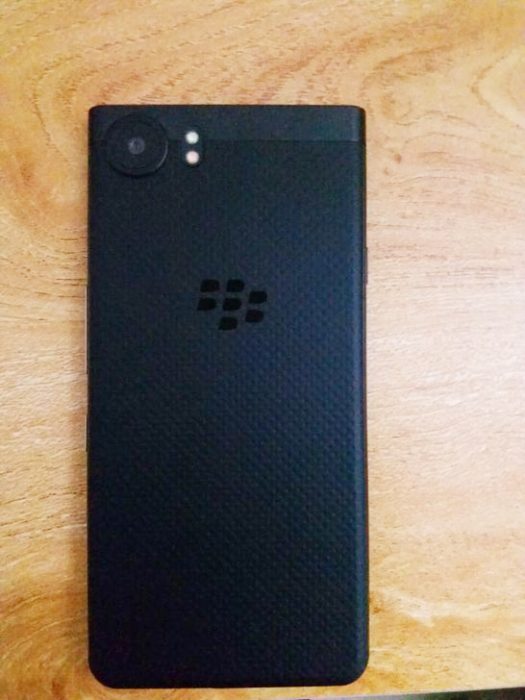 At the time of publication, it’s unknown as to when the new all-black color for the Keyone will be launching or in which countries it will be made available.