House panel calls on Google, other tech companies to testify on net neutrality 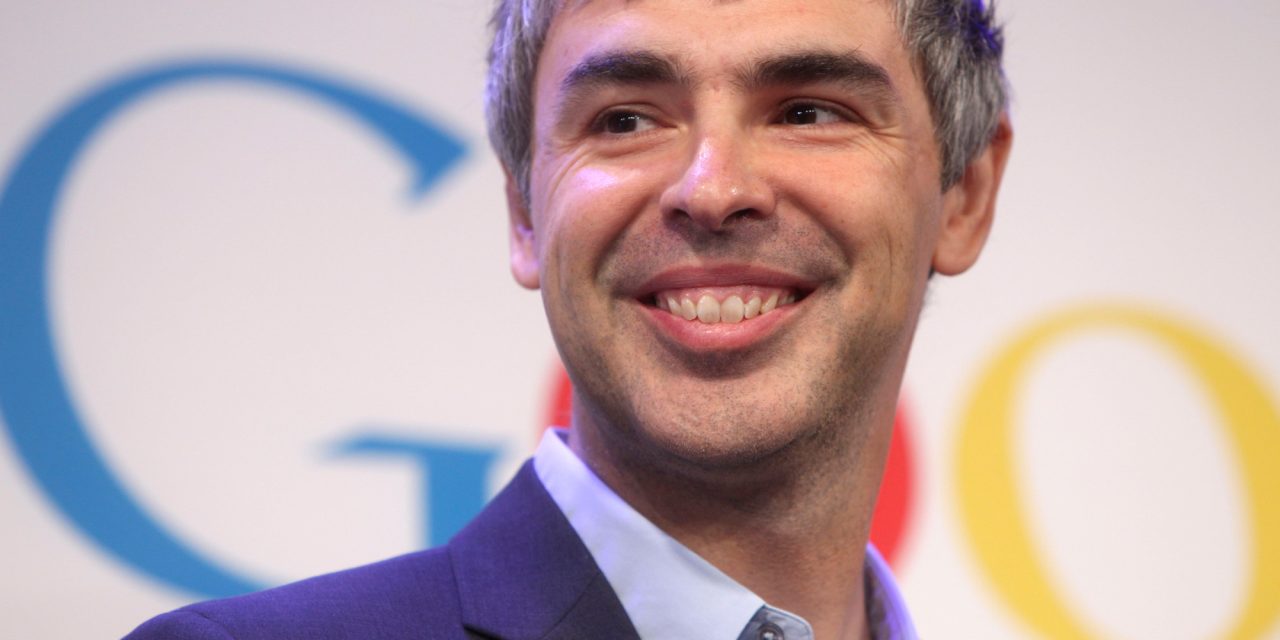 The chairman of the U.S. Committee on Energy and Commerce, Greg Walden, has now called on tech leaders to testify on the future of net neutrality. Invitations to a hearing set for later this year were sent Tuesday to Alphabet execs as well as chief executives from other large corporations such as Facebook, Amazon, Netflix, AT&T, Comcast, Verizon, Charter, and more…

The U.S. House Energy and Commerce Committee is inviting these executives to what is shaping up to be a net neutrality face off set for September 7th, and comes as the United States FCC contemplates rolling back net neutrality rules from the Obama administration that effectively reclassified the internet as a public utility.

“Your company has played a significant part in the public conversation to date, and your input would be invaluable,” committee chair Rep. Greg Walden wrote in the letter to the group of executives. It’s not clear at this point which, if any, Google or Alphabet executives will attend. Larry Page and Eric Schmidt made appearances at Trump tower in December, although that meeting was certainly different in nature.

“A strong consensus is forming across party lines and across industries that it’s time for Congress to call a halt on the back-and-forth and set clear net neutrality ground rules for the internet,” Representative Greg Walden wrote in the letter (via Reuters). “The time has come to get everyone to the table and get this figured out.”

Net neutrality been a hot topic for several years now, with powerful corporations on both sides of the issue contributing to a polarized game of what Walden calls regulatory ping pong. The current FCC, under Ajit Pai, voted to start rolling back the rules in May, and now interest in a congressional bill to stop the infighting is sought by Republicans in both chambers.