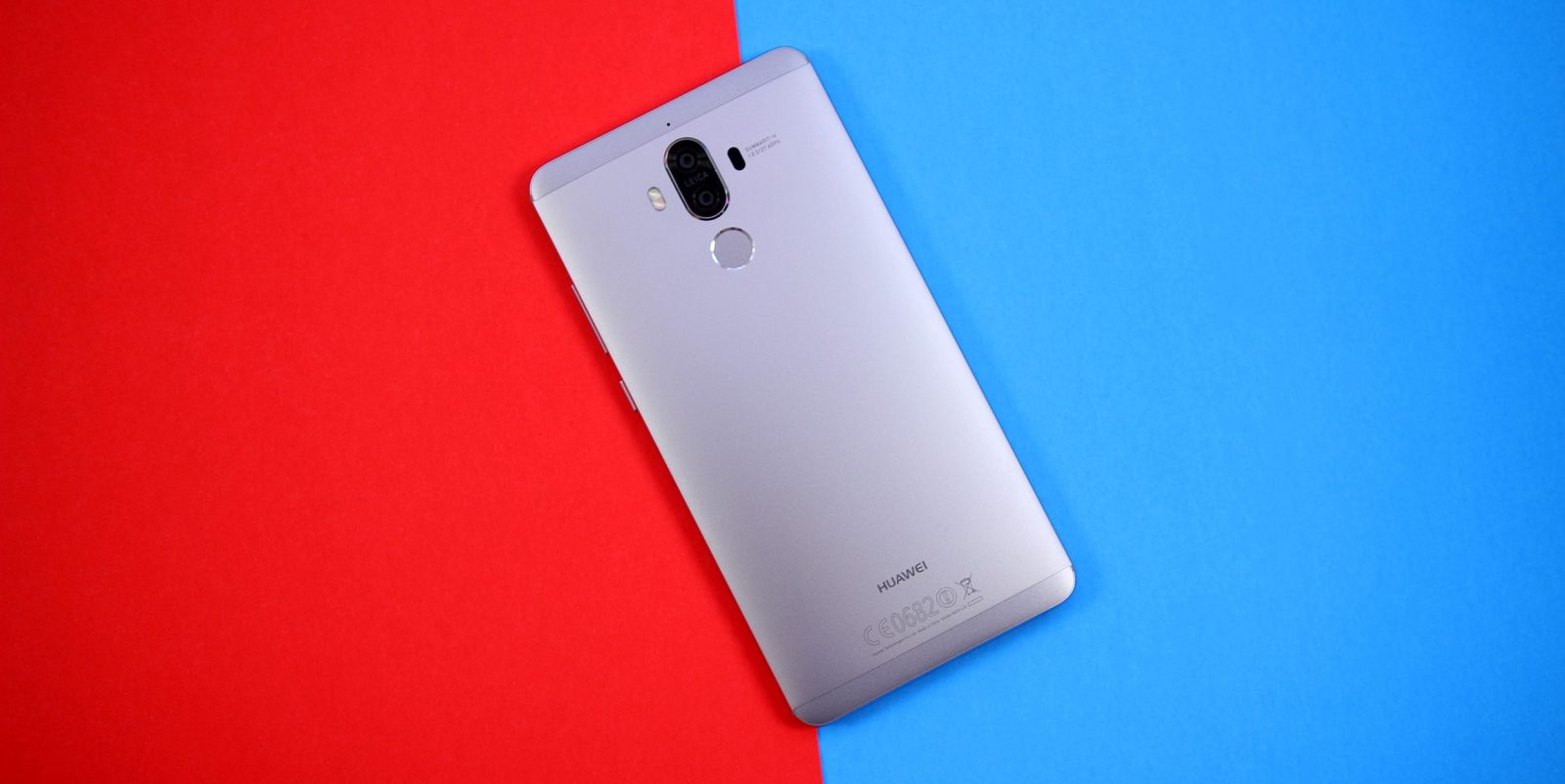 With each year that passes, Huawei seems to make a bigger push into the US market. So far in 2017, the company has released the Huawei Mate 9 and Honor 6X in the United States — two phones that have proven to be worth your time and attention. B

oth the Mate 9 and Honor 6X were competitively priced for their respective markets, but even so, both devices are now getting permanent price cuts.

Huawei’s Mate 9 is obviously the more powerful of the two handsets, and as a quick refresher, it’s packing a large 5.9-inch screen with a resolution of 1920 x 1080, the powerful Kirin 960 processor, 4GB of RAM, a beefy 4,000 mAh battery, and is currently running Android 7.0 Nougat.

Both phones feature metal builds with fingerprint scanners on the back, and with the Honor 6X, you’re also getting a dual-camera system that allows you to pull off those iconic bokeh portrait photos.

These price cuts appear to be across the board, so no matter where you end up buying the Mate 9 or Honor 6X from, you’ll still be able to cash in on these savings.