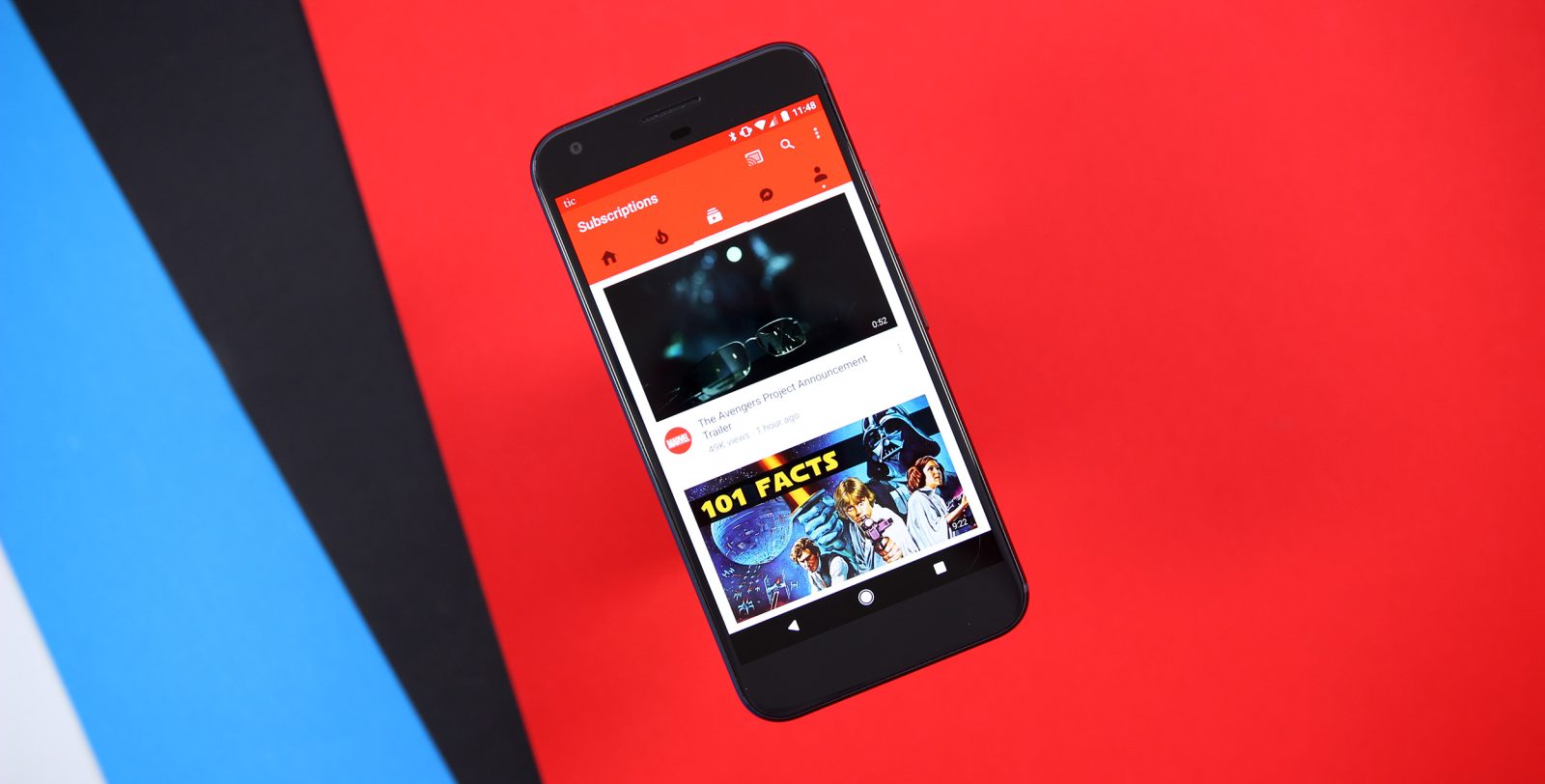 Over the years, Google has been known to test out certain features within its products with small groups of users before deciding whether or not to push them out to the public. The YouTube app has been no exception to this rule, and the latest feature that Google is testing is video playback speed controls within the YouTube Android app…

On YouTube’s desktop site, users have been able to control the playback speed of videos for quite some time. This allows you to have a video play faster or slower than its originally uploaded speed, and before now, these settings weren’t available on the YouTube mobile app.

Tapping on the three dots in the upper-right corner of the YouTube app while watching a video reveals a menu with options to report a video, change the playback quality, add closed-captions, view the content in Cardboard, and access YouTube’s Help and Feedback section. However, it now looks like users (at least some of them) have an option here for changing the speed of a video.

Similar to what you’d find on a desktop, you can slow down the video to 0.75x, 0.5x, or 0.25x its normal speed, or crank it up to 1.25x, 1.5x, or 2x. Changing the speed won’t affect the labeled duration of the video you’re watching, but it will decrease or increase the playback at the rate you’ve selected.

I personally just noticed the new speed control option on the YouTube app on my Pixel this evening (I’m currently running version 12.29.57 of the app), but no one else on the 9to5Google team seems to have been granted this same stroke of luck from the Google Mothership. This could be a sign that Google will be rolling out this feature to the masses soon, or it may just be something that the company is toying with that’ll never see the light of day.

Do you have video speed controls on the YouTube app? Let us know in the comments!