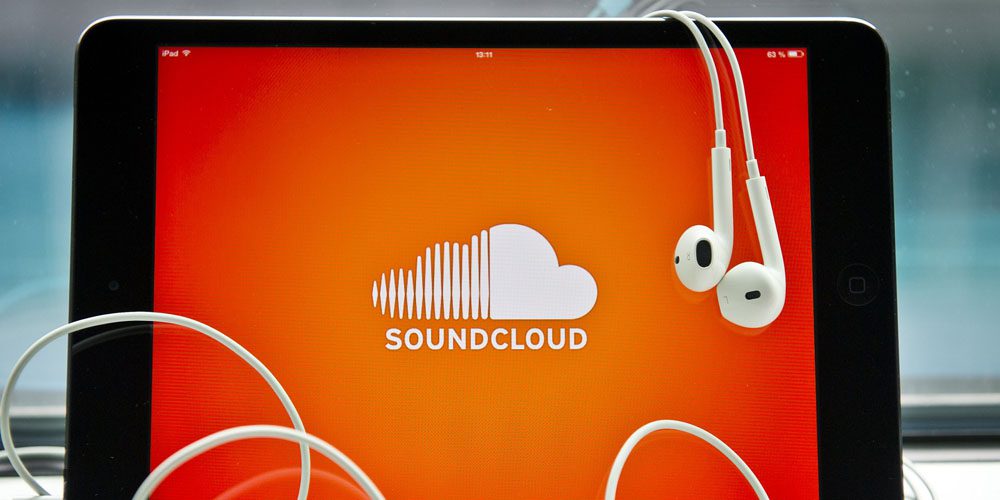 As rumors suggested earlier this month, SoundCloud has officially confirmed that it has secured investments from The Raine Group and Temasek. The company outlined the investments in a blog post, while it also announced that former Vimeo executive Kerry Trainor will be taking over as CEO…

SoundCloud founder Alexander Ljung explains in the blog post that this marks the company’s “largest financing round” and means that SoundCloud is “here to stay” as a “strong and independent” company:

I’m happy to announce that together with investors The Raine Group and Temasek we’ve just wrapped up the largest financing round in the history of SoundCloud. This financing means SoundCloud remains strong & independent. As I said, SoundCloud is here to stay.

As part of the investments, SoundCloud is adding talent from two former Vimeo executives. Kerry Trainer is joining as CEO, while Mike Weissman will become chief operating officer.

Ljung, who had previously held the title of CEO, will remain at the company as Chairman.

After a decade of balancing the roles of Founder, CEO and Chairman I’m excited to hand the CEO reins over to Kerry to allow me to fully focus on the role of the Chairman and the long-term. This, I know, sets us up as an even greater team  for the decade(s) to come.

SoundCloud’s struggles have been well publicized over recent months. While rumors of an acquisition have floated, the company recently committed to staying independent, though it did recently lay off some 40 percent of its staff.

Nevertheless, the investments from the Raine Group and Temasek mean SoundCloud will stay independent.