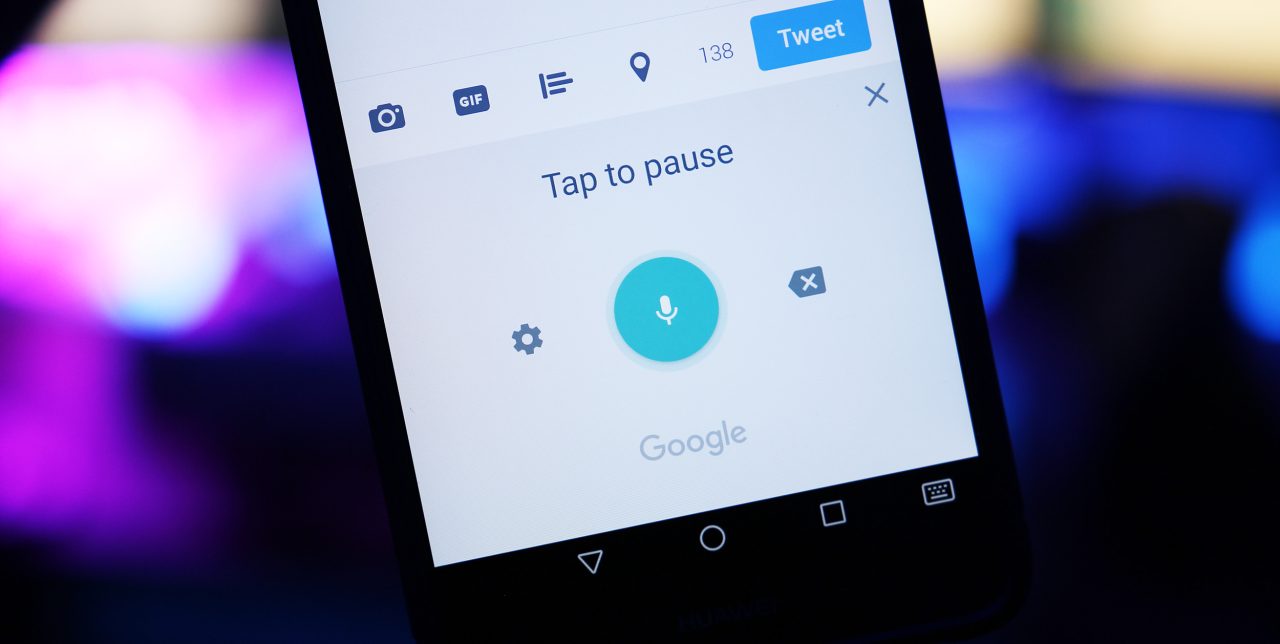 As good as virtual keyboards have gotten, sometimes it’s just easier to send a message or perform a search with your voice than it is to physically type something out. With the latest update to Google’s Cloud Speech API, more users can now take advantage of these features than ever before.

Google is adding support for 30 additional languages to the Cloud Speech API, and this means that services such as Voice Search, Translate, and Gboard will be able to understand many more users when using voice to input text rather than typing.

Some of the highlights in this update include Swahili and Amharic – two of the most popular languages in Africa – and Georgian who’s alphabet dates all the way back to the tenth century.

The full list of languages that are being added to the Cloud Speech API are as follows:

With the addition of these 30 languages, Google’s Cloud Speech API now supports voice input for 119 individual ones. The update for these new languages is rolling out today across all of Google’s service that support the API.