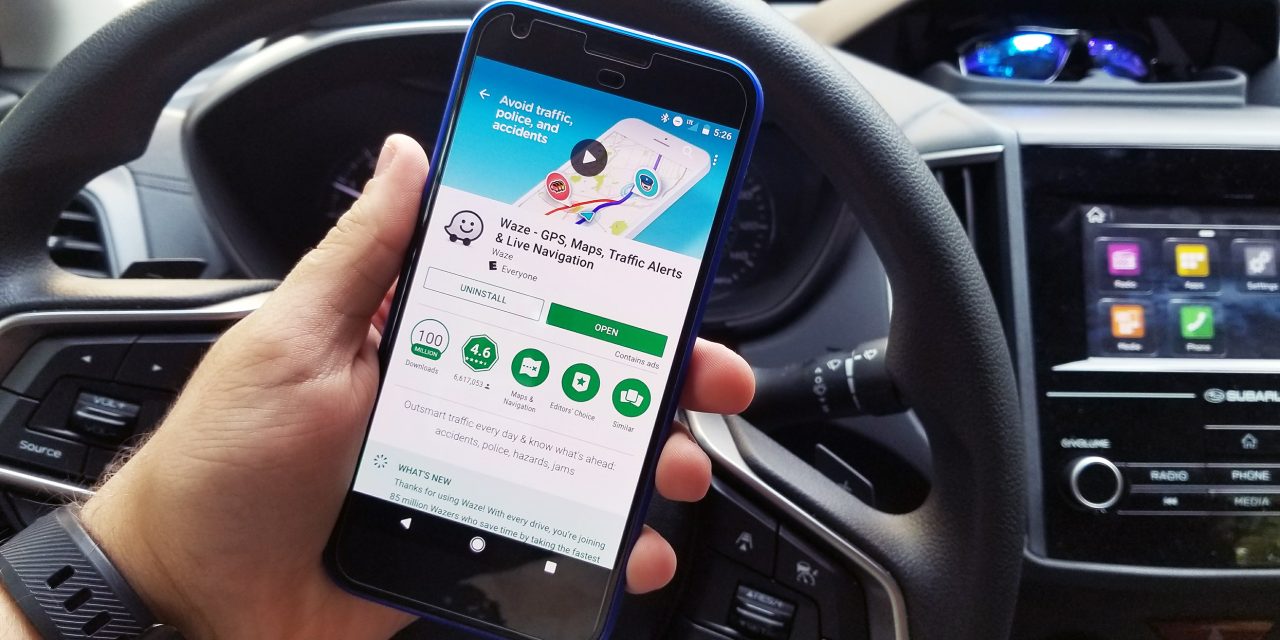 While Google Maps may be the superior service in a lot of ways, Waze offers a lot of features that come in handy while on the go. Its most notable crowd-sourced feature is spotting police cars hidden on the road, but today the app is adding roadside assistance to its feature list.

Through its network is users known as “Wazers,” the app is giving the community the ability to help each other out with roadside assistance. Through the app, users can simply tap the visual reporting button, tap “Roadside Assistance,” and you’ll be able to send out an alert requesting help from fellow Wazers.

This functionality is exactly the type of thing you’d expect from Waze, and it does sound incredibly useful. However, this is something you’ll probably want to use at your own risk, as it could easily be taken advantage of by people with not-so-great intentions.

To take advantage of this new option, you’ll need to update to the latest version of Waze for Android. For now it’s seemingly only available on your phone’s display, but it’s just one more piece of Waze that we’re hoping will eventually make its way to the Android Auto version which recently released. The new option also seems to be rolling out via a server-side update as Android Police points out. 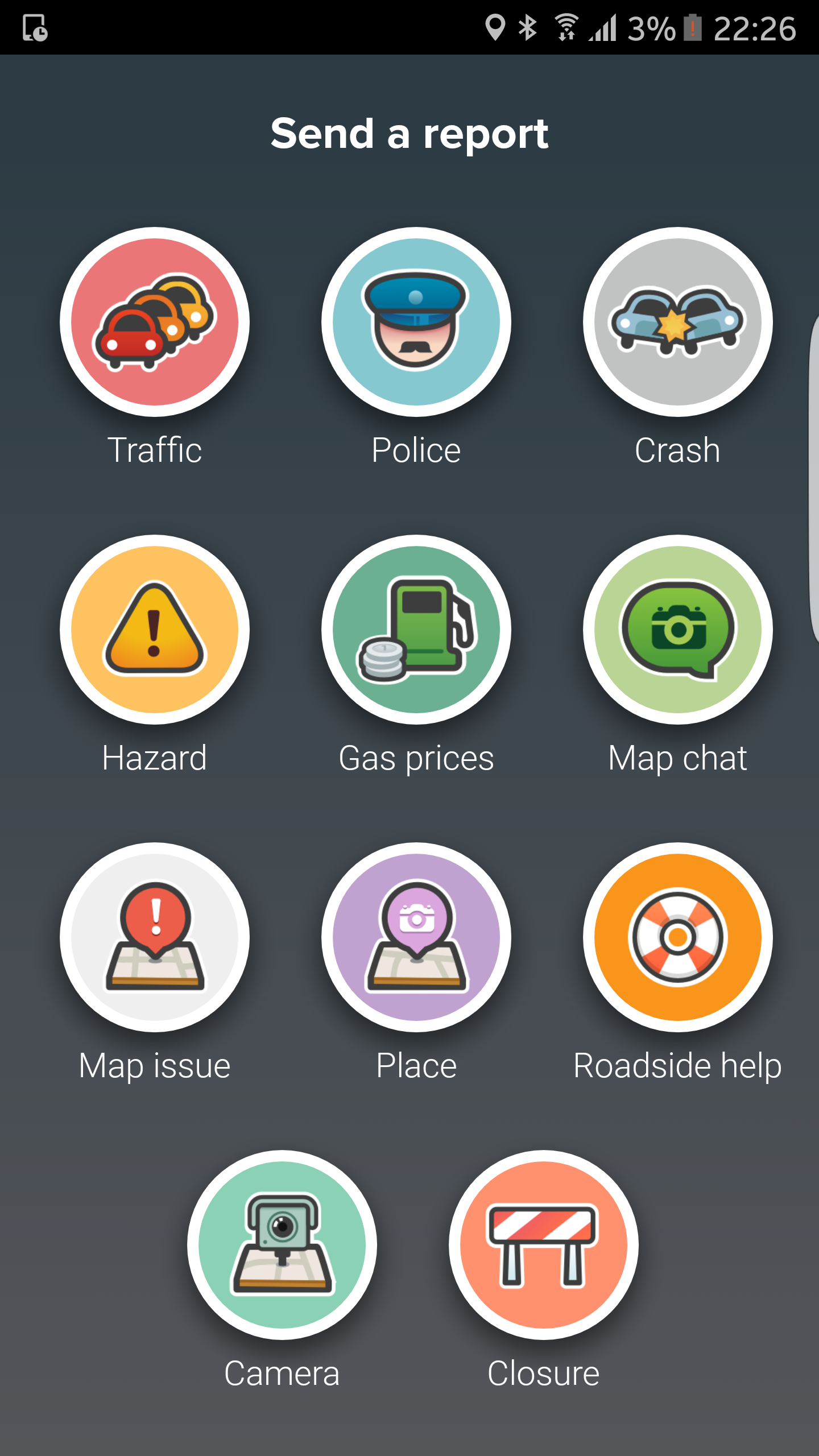