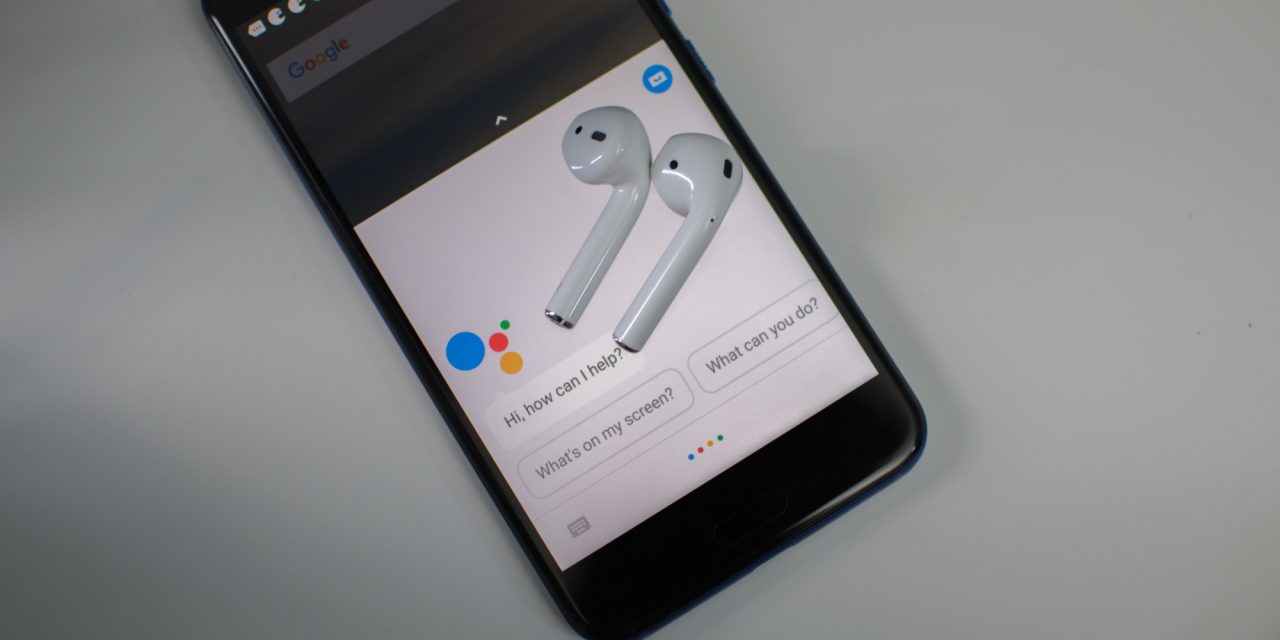 Over the past several weeks, we have learned a great deal about headphones featuring Google Assistant codenamed “Bisto.” So far, all of the evidence comes from teardowns, but today we have our first non-Google app reference to these upcoming devices. Earlier this week, a new “Headphones” product category was added to the Google support site.

Heading to the Google Help page and viewing the full list of Consumer offerings reveals a new product called “Headphones,” with a matching URL slug. At the moment, there is only a generic icon, with the link bringing users back to the main Help site.

It’s unclear whether this “Headphones” page is for Bisto, but the Google app has thoroughly revealed the existence of a new device type. Thanks to this Google Help listing, which first appeared on September 6th, we possibly have our first inclination of how Bisto will be branded at launch.

Update, 11:42 AM PST: Google has removed “Headphones” from the main list of Consumer products. However, going to support.google.com/headphones still redirects users to the main Help page.

In recent weeks, we have learned that Bisto refers to Bluetooth headphones that run the Google Assistant. Users are able to ask questions and issue commands, as well as listen and reply to notifications. The teardowns also provide an in-depth look into their operation.

The Google app also revealed an OEM model that suggest that manufacturers will be able to make a variety of form factors. One possible design revealed by a GIF in the iOS app are over-the-ear headphones. It’s possible that Google will also be making a first-party pair, as there are three Bisto codenames and an FCC filing from Google for a Bluetooth LE device.

Given work in recent works to prepare the Google Assistant on Android and iOS and now a reference on the public help page, a public release is likely happening sooner than later.