Moto G4 will get Android 8.0 Oreo after all, but it might take a while 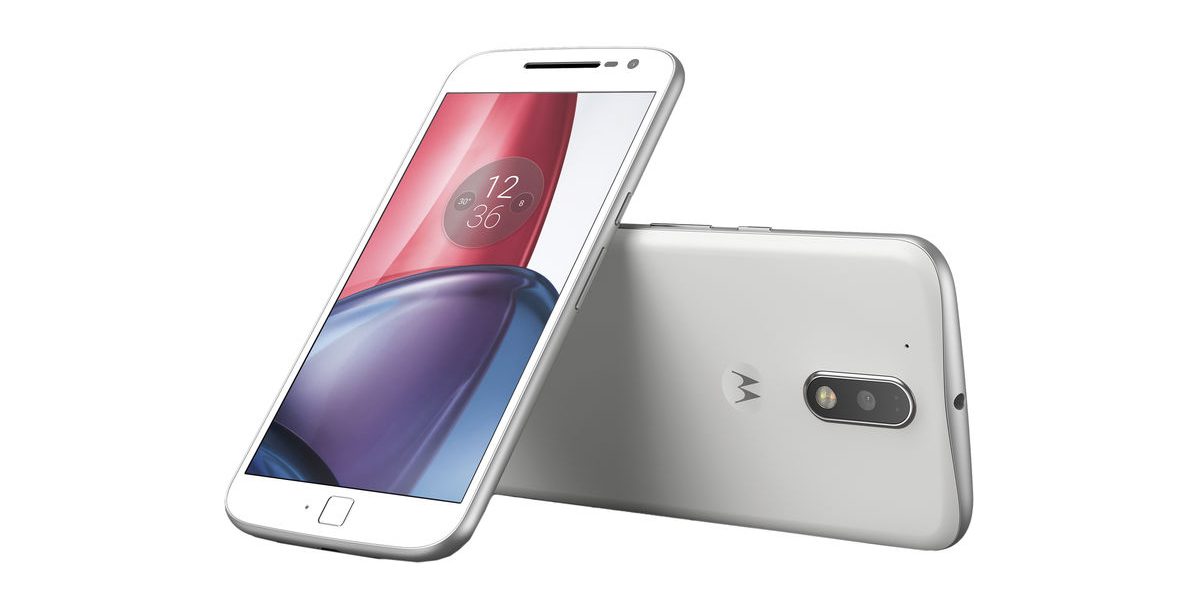 We told you this morning about Motorola seemingly walking back its plan to bring Android Oreo to the Moto G4, but the company now says it didn’t walk back anything. Rather, it was a “miscommunication” caused by “errors in our marketing materials.”

Now, Motorola says in a statement it’s going to be rolling out Android O to the Moto G4, although it will “take some time to fit it into our upgrade schedule.”

It’s been brought to our attention that there were some errors in our marketing materials around Android O upgrades for Moto G4 Plus. This was an oversight on our part and we apologize for this miscommunication. It’s our general practice for the Moto G family to get one major OS upgrade per device, but it’s important to us we keep our promises, so in addition to the N upgrade it has already received, we will be upgrading Moto G4 Plus to Android O. Because this is an unplanned upgrade, it will take some time to fit it into our upgrade schedule.

Motorola says that it’s their “general practice” for the Moto G family to receive one major OS update, but clearly advertised the phone as if it would be getting this year’s update to Android Oreo as well. While the company seemingly tried to cover its tracks and remove promises of Android 8.0 from the marketing materials, many buyers felt betrayed and lied to.

But I personally wouldn’t expect to see the update any time soon — for a few months at the very least. Even for promised updates, Motorola’s follow-through has been less than perfect lately. So with this “unplanned upgrade,” I’d expect the Moto G4 is not their top priority.

Motorola says you can watch their software upgrade page for more information.