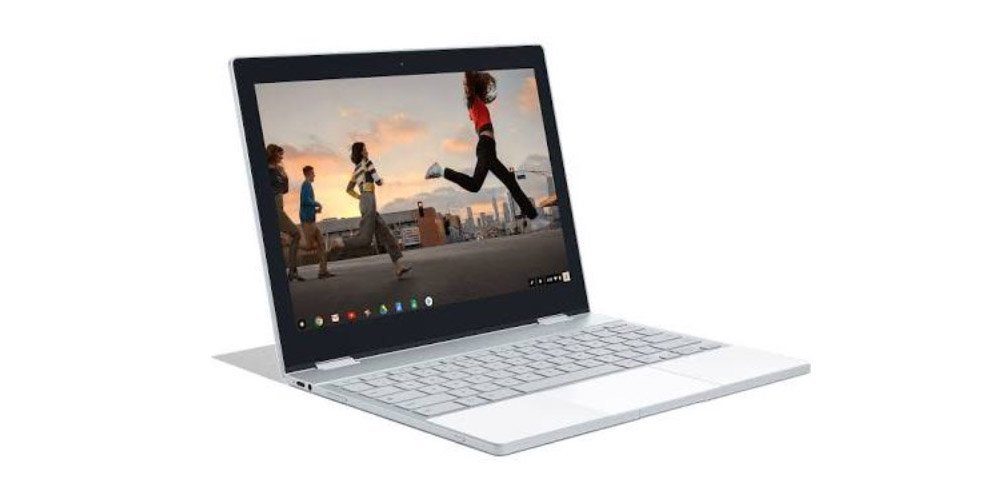 Today has seen a deluge of leaked hardware that will likely be announced at Google’s upcoming October 4th event. Matching last month’s rumor of a new Chromebook Pixel is a leak for the “Google Pixelbook” starting at $1,199 which features a pen accessory.

Compared to the first two models, Google is calling its new Chrome OS laptop a “Pixelbook” (via Droid-Life). Unlike the originals, the keyboard moves from black keys to silver ones, while the hinge is no longer a continuous circular strip.

Instead, there are two wide hinges near the left and right edges that match the style found on other convertible laptops. This is likely designed to accommodate a new tablet mode that allows the screen to be flipped back for use in other positions.

To that end, Google is also releasing a pressure sensitive Pixelbook Pen that the report claims has tilt support and no lag. Amusingly, the Pen vaguely shares the Pixel’s design with a two-tone finish reminiscent of the glass shade found on the phones. There is a single button near the pen’s tip. 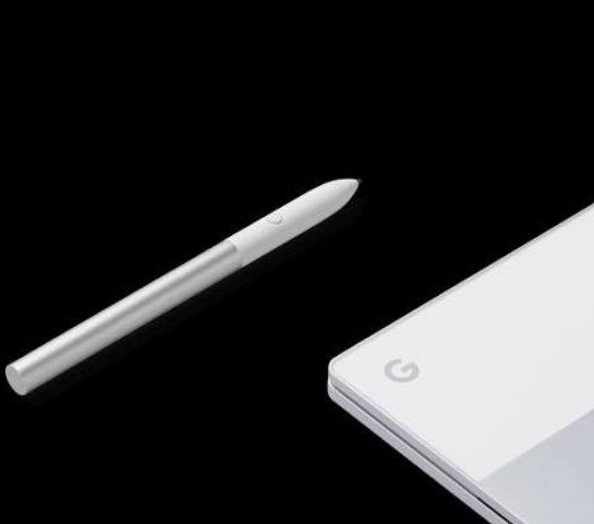 Meanwhile, the laptop’s lid also has a glass shade that is white in color to match the device’s silver metal casing. Unlike the first two Chromebook Pixels that had very minimal branding, there is Google ‘G’ logo in very top-left corner. It’s unknown whether there will be a four color light strip.

Be sure to check out today’s other leaks for the Pixel 2, 2 XL, Google Home Mini, and new Daydream View.