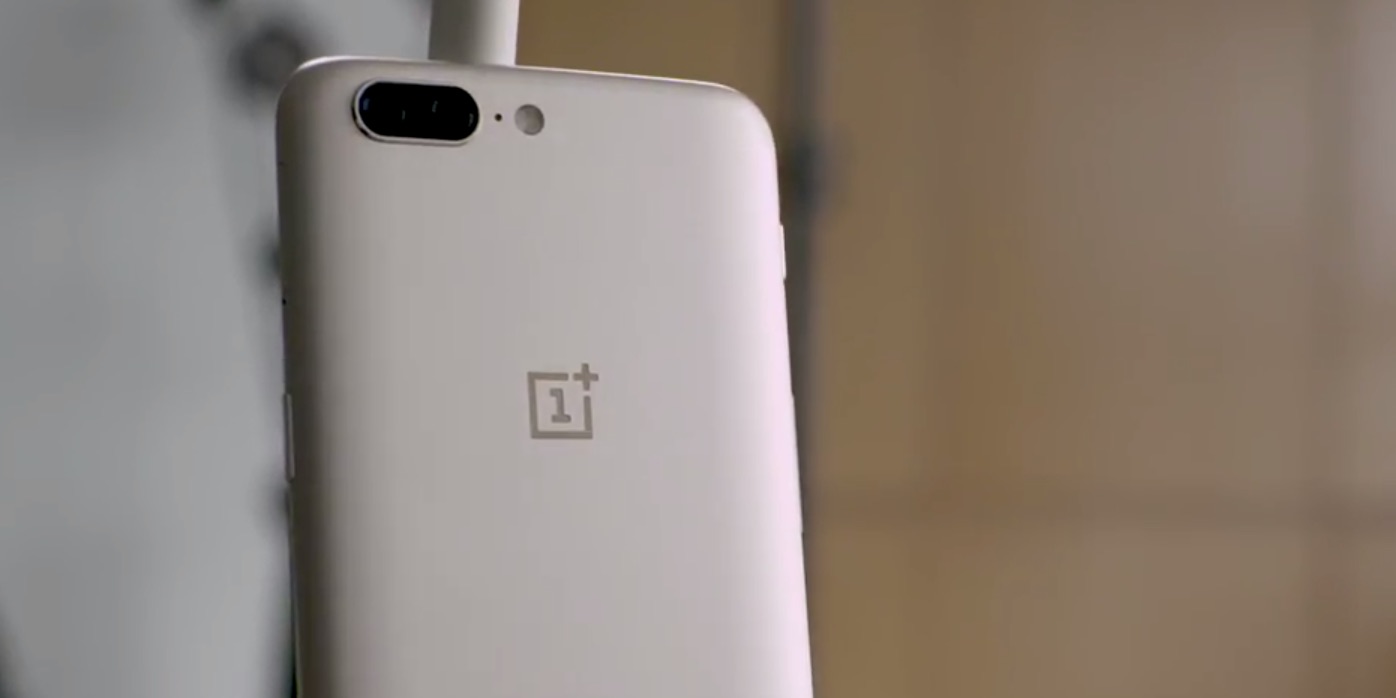 Following a handful of leaks in the past month or so, we’re expecting the OnePlus 5T to drop pretty much any day now. Today, reliable leaker Evan Blass has posted another new image of the alleged device.

This latest image mirrors some of the previous leaks, but with quite a bit more detail. Obviously, the standout change in design here is the slimmer bezels, as the company is widely expected to adopt a larger, 18:9 6-inch display.

OnePlus previously mentioned that the OnePlus 5 didn’t adopt the “bezel-less” trend when it debuted early this year due to resources, but clearly, the company has been able to up its game since then.

As with those previous renders, the OnePlus 5T doesn’t seem like it’s going to quite match the look of the Galaxy S8 or even the LG V30, but it’s certainly a slimmer design when it comes to the bezels. This latest render doesn’t give us a look at the bottom of the phone, but we’re expecting it to drop the front-facing fingerprint sensor in exchange for one on the back.

There’s no indication when the OnePlus 5T might be announced, but the standard model has been out of stock for a little while, so that’s a good sign this new model is coming relatively soon…