OnePlus confirms its next phone will be the OnePlus 5T, and it will have a headphone jack 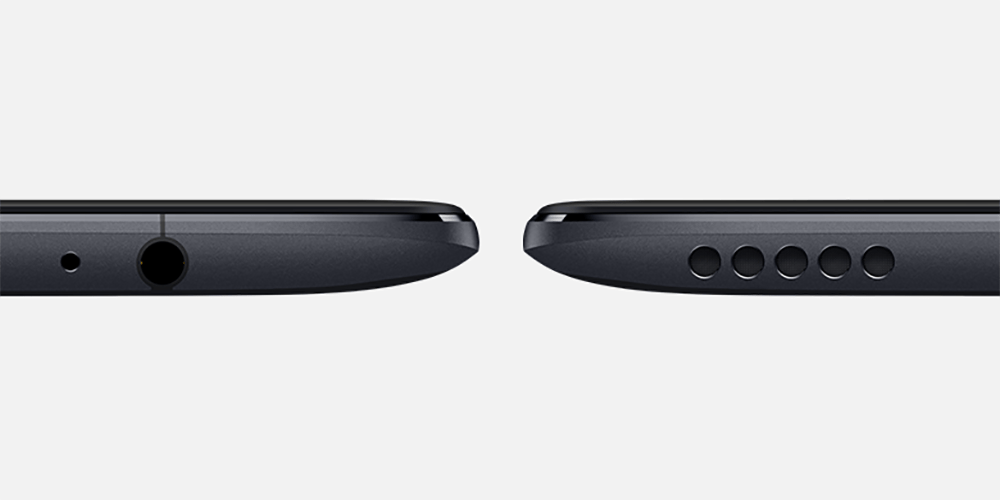 We’ve been hearing a lot in the past couple of weeks about the OnePlus 5T, a refresh of the OnePlus 5, which debuted earlier this year. Today, OnePlus CEO Pete Lau has officially confirmed that the company’s next phone will indeed by the OnePlus 5T.

In a blog post today, OnePlus confirms the existence of the OnePlus 5T, and even gives us our first official look at the device, at least from the bottom. Obviously, this doesn’t tell us much, but it does confirm the headphone jack. In the post, Pete Lau dives deeper into the company’s decision to keep the 3.5mm jack around.

Lau details two primary reasons why OnePlus is keeping the headphone jack. First of all, audio quality. OnePlus says that 70% of its audience put an emphasis on audio quality, and says that, especially when cost is factored, wired audio is the way to go for quality. This is somewhat true, although wireless options are continually getting better.

Further, the company says that 80% of its customers are taking advantage of the 3.5mm jack on its devices. OnePlus says it considered ditching the jack and instead adding an extra USB-C port dedicated for audio, but it decided the trade-off wasn’t worth taking away the jack. Having two USB-C ports would be an interesting first for OnePlus, though.

Don’t get me wrong. Wireless audio technology has a lot of potential. And if you prefer wireless headphones, our flagships have excellent Bluetooth capability for this choice. But our goal from the beginning has been to bring better technology to the world. That’s why we prioritize the user and make good technology accessible. Sometimes, industry trends go against our core beliefs. This is one of those times when we respectfully disagree on what it means to be courageous. That’s why we’re proud to announce that we’re keeping the headphone jack for the OnePlus 5T – and confident that our product decisions for our upcoming device will offer the best flagship experience possible.

Obviously, all of this means when the OnePlus 5T does debut (which is coming up soon from the looks of it), it’s going to have the headphone jack that is disappearing from competitor’s devices left and right.