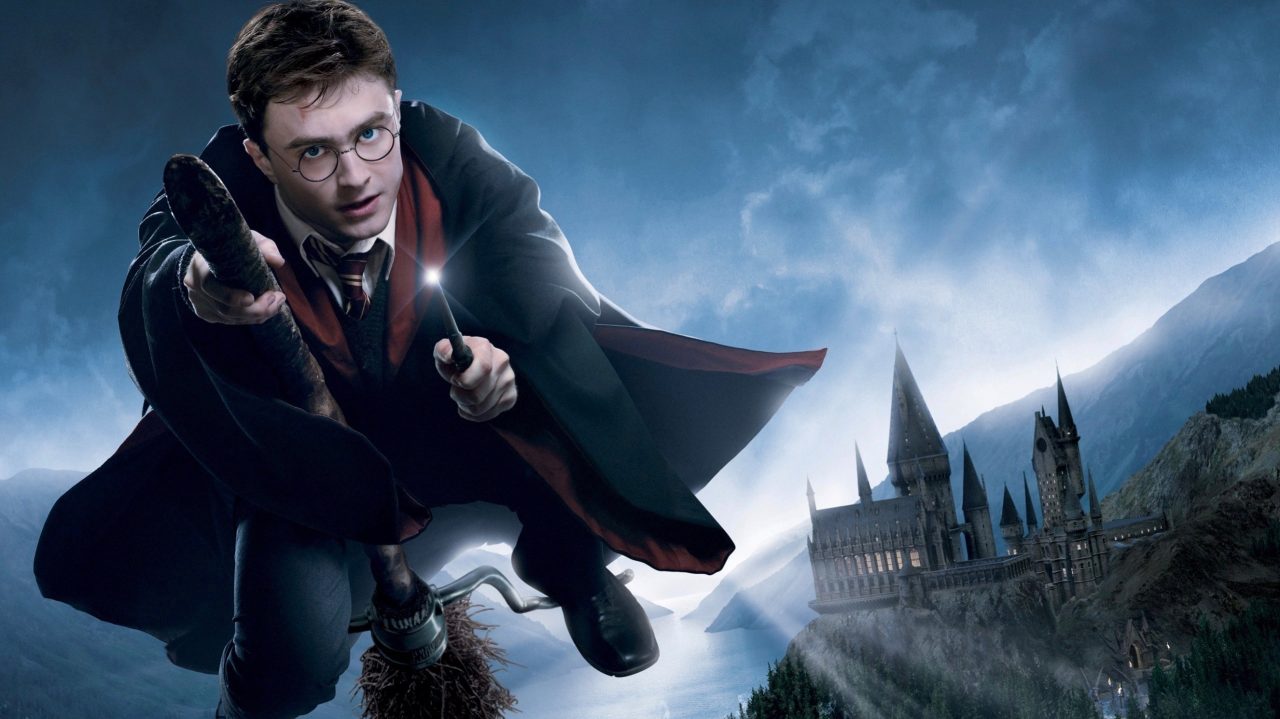 [Update: we do have confirmation from Niantic this game is currently in development.]

Niantic is now famous for one of the highest grossing mobile games of all time with Pokémon GO. But what is next for the developer? Niantic seems to have set its sights on yet another enormous fan base with plans for a Harry Potter mobile augmented reality game.

Harry Potter: Wizards Unite is the full title of this new augmented reality being co-developed by Warner Bros. Interactive and its brand new sub-brand Portkey Games. For the uninitiated, Portkey is a reference to a magical item in the Potter-verse that allows you to teleport using an everyday item like a hair brush.

Rumors flew last year that a game was under development but nothing was ever officially confirmed, but now we know for sure. We still don’t have an official release date for the location-based, AR, environment crawler, but we do have a window. To be fair it is a very large window. The only timeframe Niantic has given is a vague “2018”.

From reports, the game will bring a heavy influence from Niantic’s pre-pokemon hit, Ingress. The mechanics could work fairly well for a wizard based game. Ingress let players roam the streets and parks, collecting power-ups and defending captured locations. If this sounds similar to Pokémon GO, it should. This type of gameplay is Niantic’s bread and butter. Harry Potter seems like a good fit, to me.

Those who have played Pokémon GO know that Niantic hasn’t been great about keeping up with customer expectations. Here’s hoping things can change with some input from Warner Bros. Are you looking forward to Harry Potter: Wizards Unite? Did you love Pokémon GO? Let us know in the comments!