PSA: The Black & White ‘Panda’ Google Pixel 2 XL is back in stock… for now 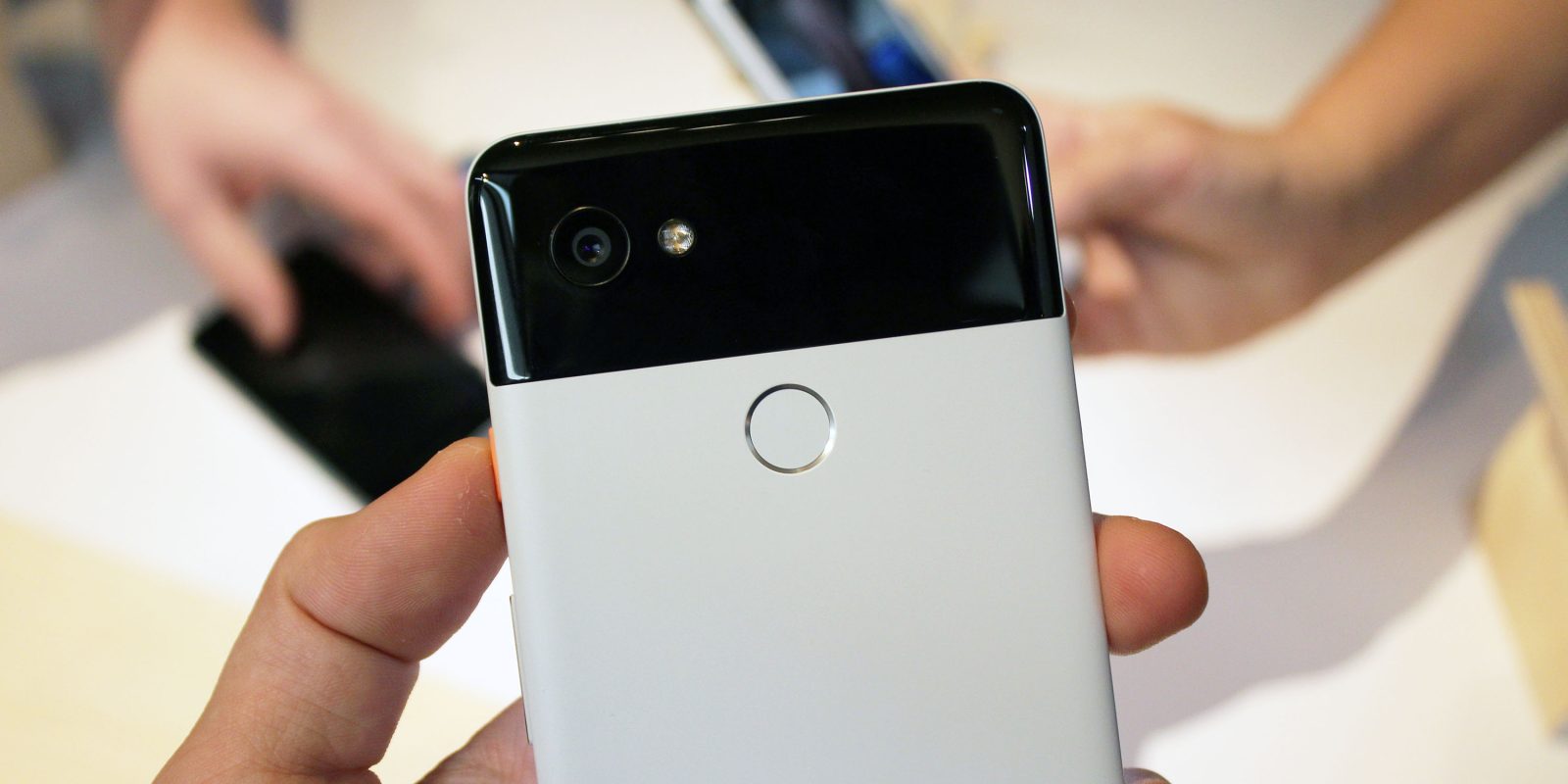 In proper Google fashion, we have seen the company’s latest flagship smartphones come in and out of stock on its online store. The one variant that hasn’t been in stock since pre-orders first opened was the black and white “Panda” variant of the Pixel 2 XL. That is until now…

It has been several weeks since Google began shipping the “Just Black” Pixel 2 XL, but from the start, we knew the company would be delaying shipments for the “Black & White” model. While those lucky few who were able to pre-order that variant should begin receiving their new handset soon, it has been a waiting game to see when it would become available again.

If you hurry, currently both the 64GB and 128GB variants of the Panda Pixel 2 XL are available for order through the Google Store. They will cost you either $850 or $950 plus tax and shipping.

The downside of ordering the Panda Pixel 2 XL right now is that you’ll have to wait another three to four weeks for it to get shipped out. But on the other hand, if you don’t order it now, who knows when it’ll become available again. 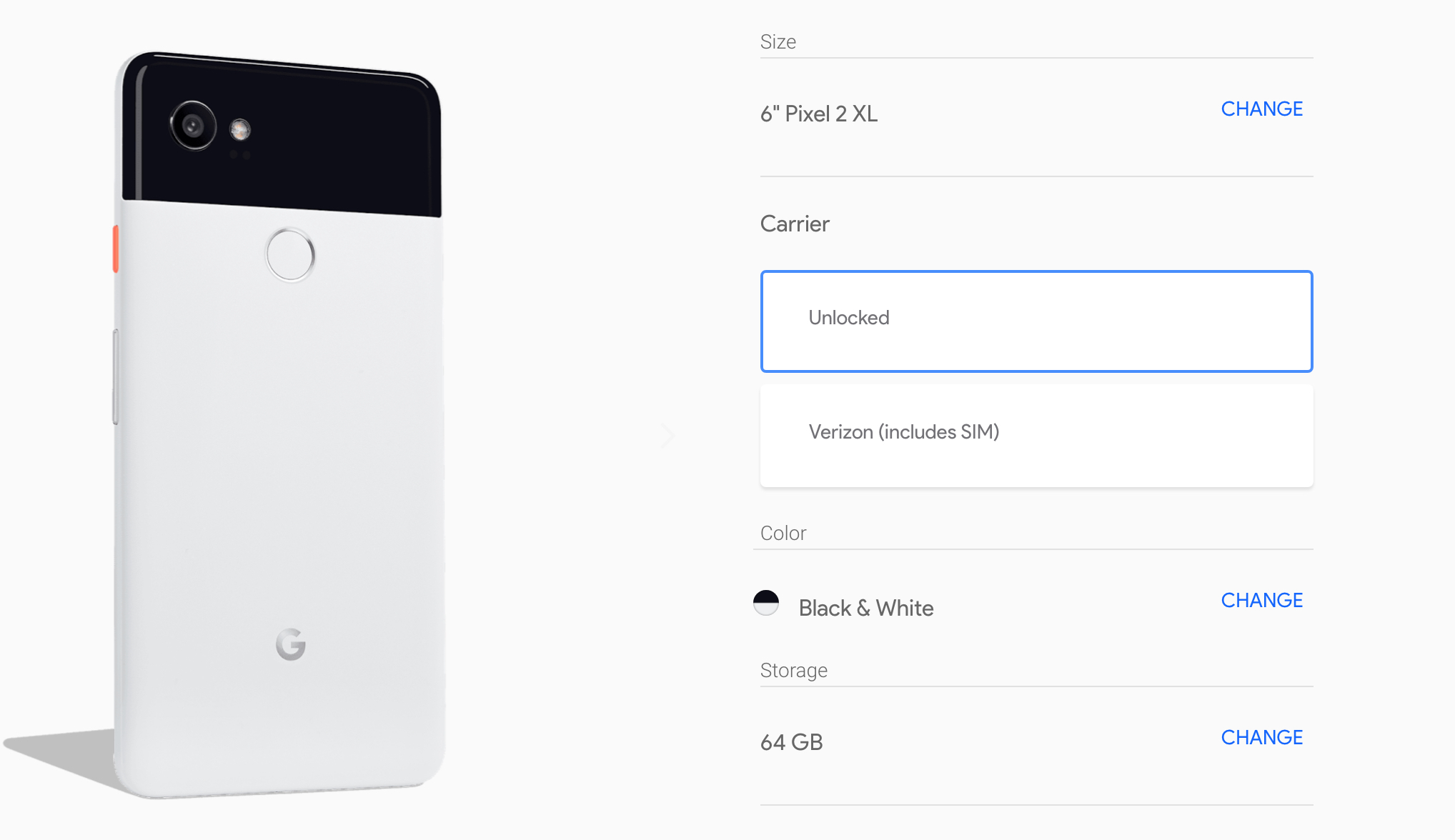