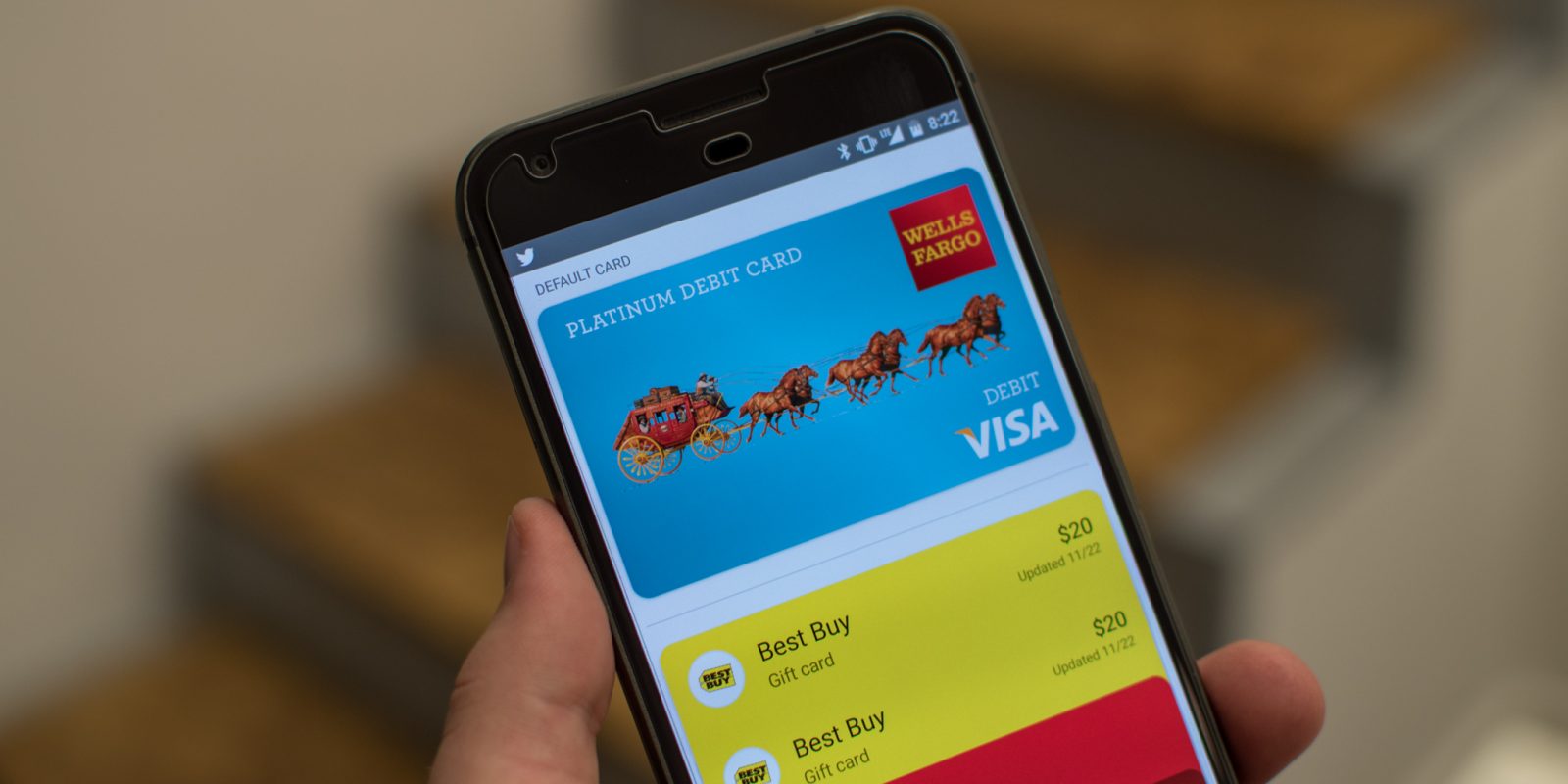 Google announced today that Android Pay has arrived and will arrive soon in four new countries around the world: Ukraine, Czech Republic, Brazil, and Slovakia.

Ukraine got the payments service a few weeks ago, the Czech Republic and Brazil (you can find Google’s local announcements here and here, respectively) are getting it starting today, and Google says it’s soon coming to Slovakia as well.

Google says Ukraine’s Finance Minister Oleksandr Danylyuk was the first to try the service when it launched earlier this month:

And in a region full of Android fans, we’re excited to see it’s already taking off! Ukraine’s Finance Minister Oleksandr Danylyuk was the country’s first person to try Android Pay when we launched on November 1, demonstrating how it works on the Kiev Metro.

And Brazil is the first country in Latin American to get support for Android Pay:

On the other side of the globe in Brazil, contactless payments are just picking up speed. So we partnered with merchants like Ipiranga and Casa do Pão de Queijo to help us merge new experiences (like paying with your phone) with familiar ones (like buying groceries or Brigadeiros).

Finally, as will seemingly be the case until Google has launched Android Pay everywhere, the company teases that it will be “bringing Android Pay to even more places soon.”