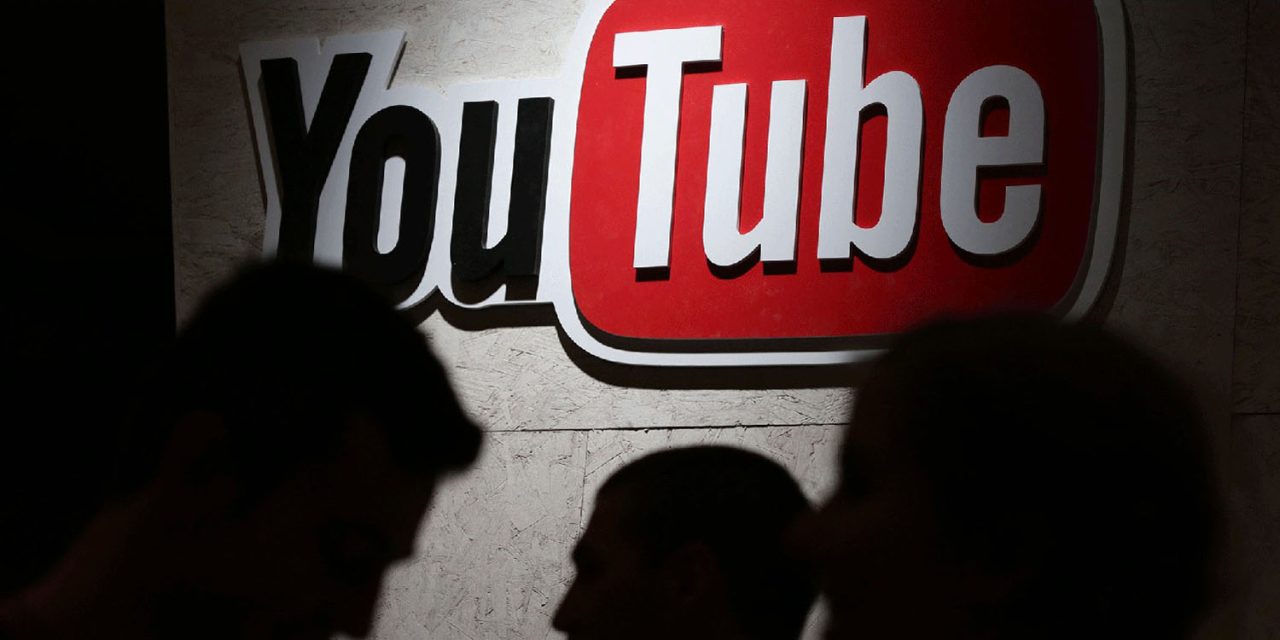 YouTube ran into trouble last week after it was revealed that advertising for major brands was appearing alongside sexualised videos of children. The videos were reported to have attracted ‘hundreds of comments’ by suspected pedophiles.

Buzzfeed reported some disturbing ways that ‘how to have’ searches were auto-completed on the site.

Its own tests found the same result, and while YouTube says that these results have now been removed, a test just now was offering an auto-complete in which ‘how to have s * x in school’ was the third result.

As the site notes, the odd use of spacing and asterisks suggests that this is a deliberate attack of some kind.

As some on Twitter suggested Sunday evening, the results are very specific and could be the result of a coordinated campaign to game the algorithm. Motivated trolls, for example, could theoretically search for “how to have s*x with your kids” with enough frequency in order to make the search result appear far more popular than it is.

A source familiar with YouTube’s algorithms told BuzzFeed News that the odd asterisk in the word “s*x” suggests behavior that’s consistent with a coordinated campaign to populate YouTube with inappropriate search results.

Earlier today our teams were alerted to this awful autocomplete result and we worked to quickly remove it. We are investigating this matter to determine what was behind the appearance of this autocompletion.

The company has promised an update later.