Google is getting better at smartphones with the Pixel line, but it seems Google isn’t closed-minded to the idea of that lineup being just one of many. According to a recent survey,  Google might just be playing around with the idea of a “YouTube Edition” smartphone with some exclusive features.

Android Authority reports that a survey being sent out to some of its readers asks about a “YouTube Edition” device, and even hints at some of the features, specs, and offers that would theoretically come with these devices. Obviously, take this all with a grain of salt, as Google might not be seriously considering this idea, or it could have already scrapped the project — we just don’t know. At this point, just treat it as an idea, nothing more.

A “YouTube Edition” Android phone would apparently be a competitively priced device which would have hardware and software features directly targeted at making the YouTube experience more pleasant and convenient.

One of those features is called “YouTwist,” which allows users to rotate the phone into a landscape orientation to instantly access a collection of videos on the platform you might want to watch. More interestingly, these devices would apparently come with free cellular service at 10GB per month for 12 months. It’s unclear how this would work, though (perhaps through Project Fi).

Further, a “stories” functionality would be available on the homescreen called “Creator Connect.” A “Live Lockscreen” would also be available for tuning in to live video streams directly from the lock screen.

As for looks, this would obviously vary depending on who produced the device. A concept (presumably) image was included in the survey, showing off a “bezel-light” device with that extra hardware button, original Pixel Launcher-esque design, and YouTube colors all around. 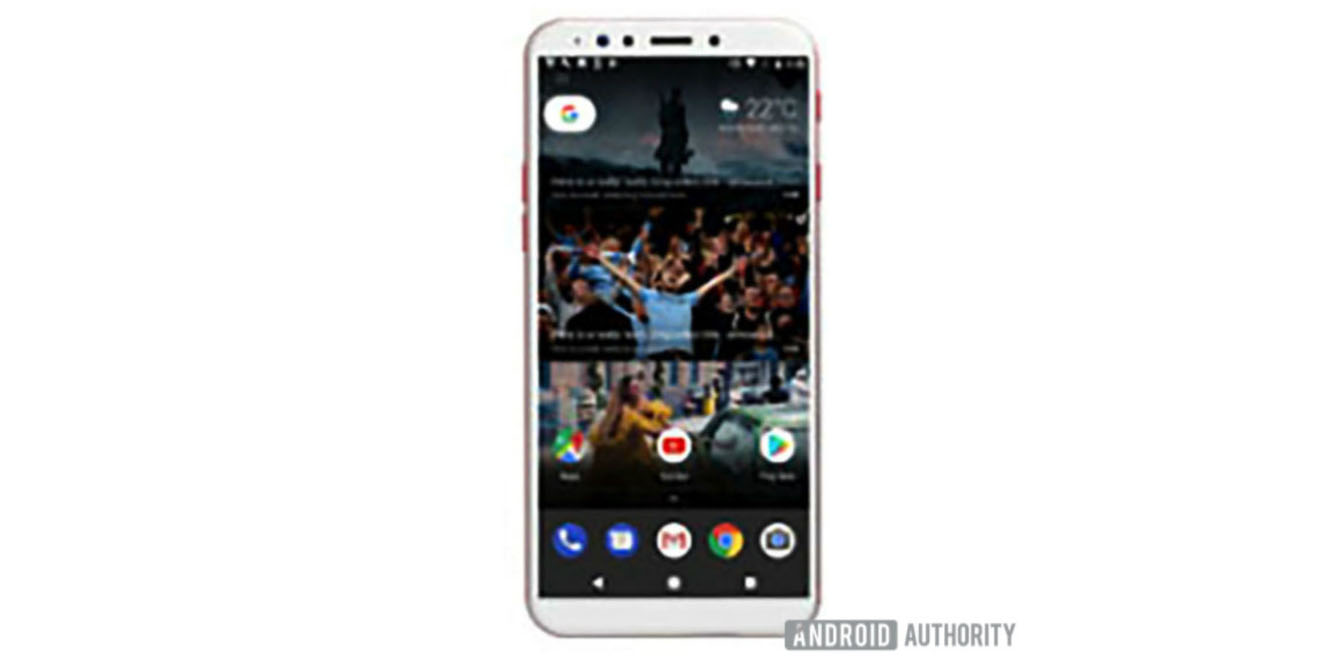 Under the hood, the survey suggests this will be more of a “mid-range” phone, with specs mentioned including a 1080p 18:9 6.01-inch display, 2.2GHz processor, 3,700 mAh battery, 4GB of RAM, and dual 12MP/5MP cameras on the back. Along with that, up to 64GB of storage, Dolby Atmos speakers, and a fingerprint sensor.

Combined with the alleged sub-$400 price tag, that’s a pretty great package if you ask me. Again, this is all just an idea for now. The survey hints that “YouTube Edition” devices could come from a few places, including the likes of OEMs such as Samsung and LG, as well as Android One.