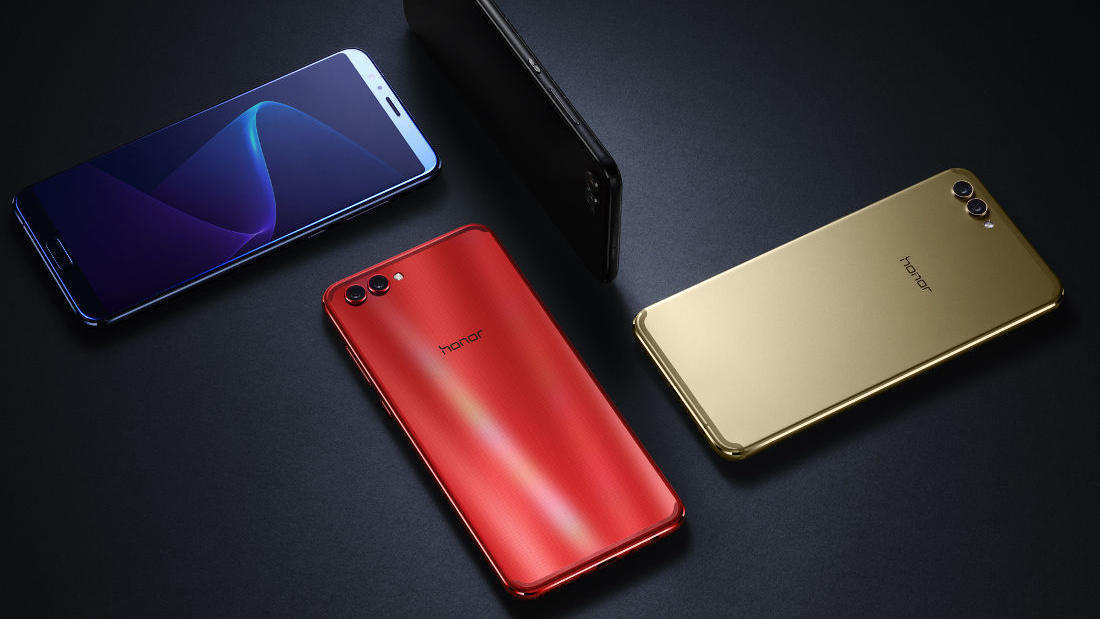 Honor is probably best know for its mid-range “X” phones, but today the company is unveiling a new flagship-level device in the Honor V10.

The V10 was announced at an event in China (via FoneArena) and brings a pretty respectable package to the table. As you’d expect, this device follows the 2017 trend of ditching bezels to the extent possible in favor of including a larger, 18:9 display to give users a bit of extra space. Here, users get a 5.99-inch 1080p display with bezels that about as thin as the competition.

Under the hood, the Honor V10 brings Huawei’s own Kirin 970 processor, the same chipset found in the flagship Mate 10. That’s paired with the latest version of EMUI, 8, as well as Android Oreo out of the box, a first for the Honor brand. There’s also up to 6GB of RAM and 64GB of storage depending on the model you pick up.

Aside from that, you also get pretty typical inclusions such as dual cameras on the back with a 16MP primary and 20MP monochrome, and a 13MP front-facing camera. The battery also lands at a healthy 3750 mAh with fast charging available. 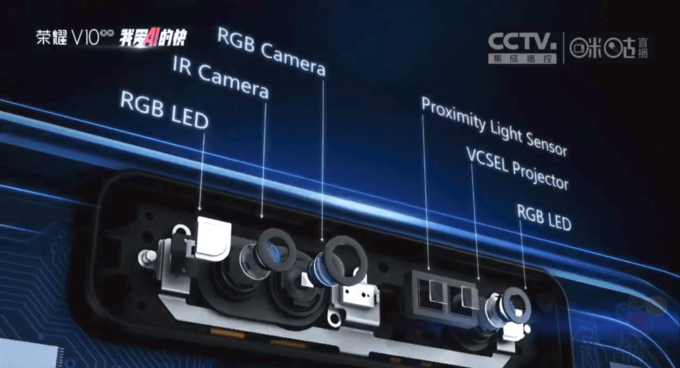 One noteworthy thing Honor has done here, though, is copy the iPhone X. Up front alongside that camera, you’ve got an array of other sensors including a VCSEL Projector, IR camera, and two RGB LEDs. Of course, this can be used to unlock the phone with your face (although a fingerprint sensor is still on board and mounted up front), but that’s not where Honor stopped…

As WinFuture shows off, Honor also packed its own version of Apple’s “Animojis” into the Honor V10. The characters present here aren’t the same by any means (the one highlights here is literally a panda dressed like a pilot for crying out loud), but Honor does claim that its version is even better than Apple’s. How so? Well for one, it tracks your tongue too, because why wouldn’t that be a thing? 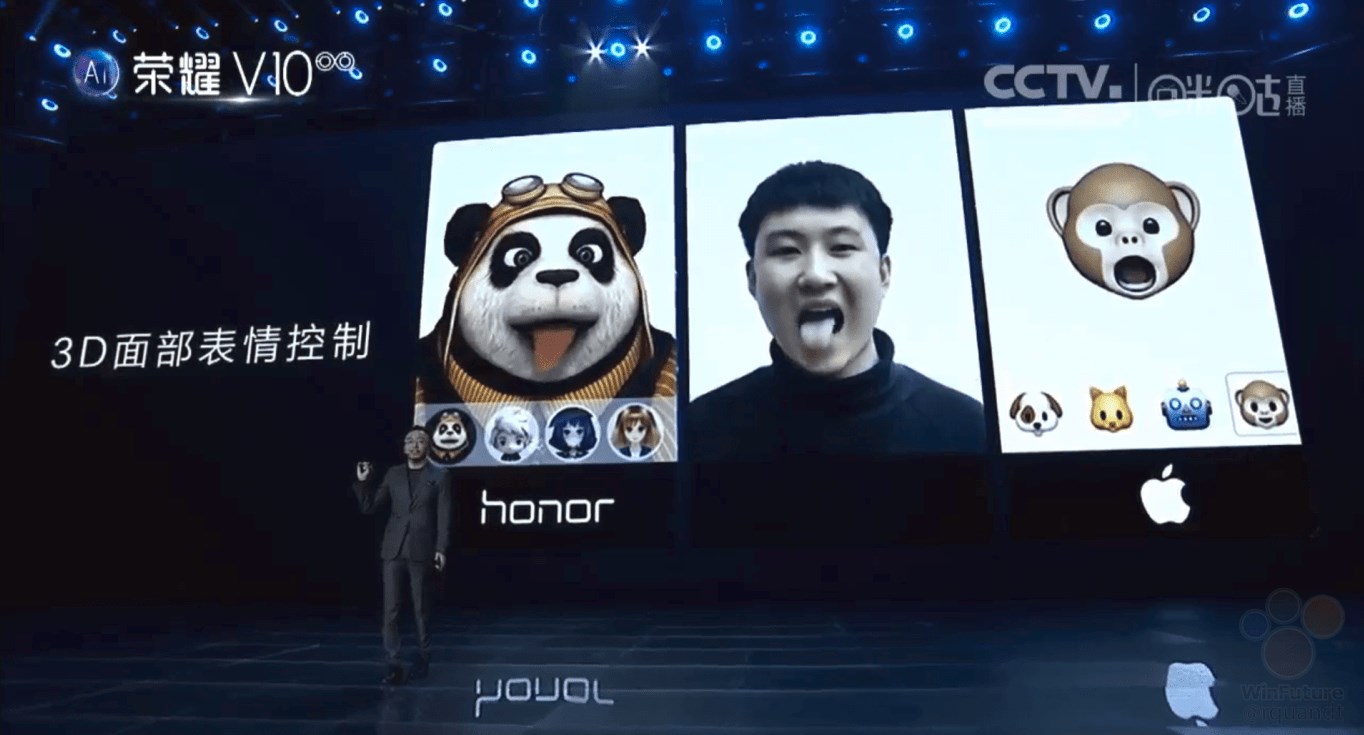 The Honor V10 will be available in China starting next month in four colors — Black, Gold, Aurora Blue, and a gorgeous Red. Pricing lands between 2699 yuan ($409 USD) and 3499 yuan ($530 USD) depending on the model selected. 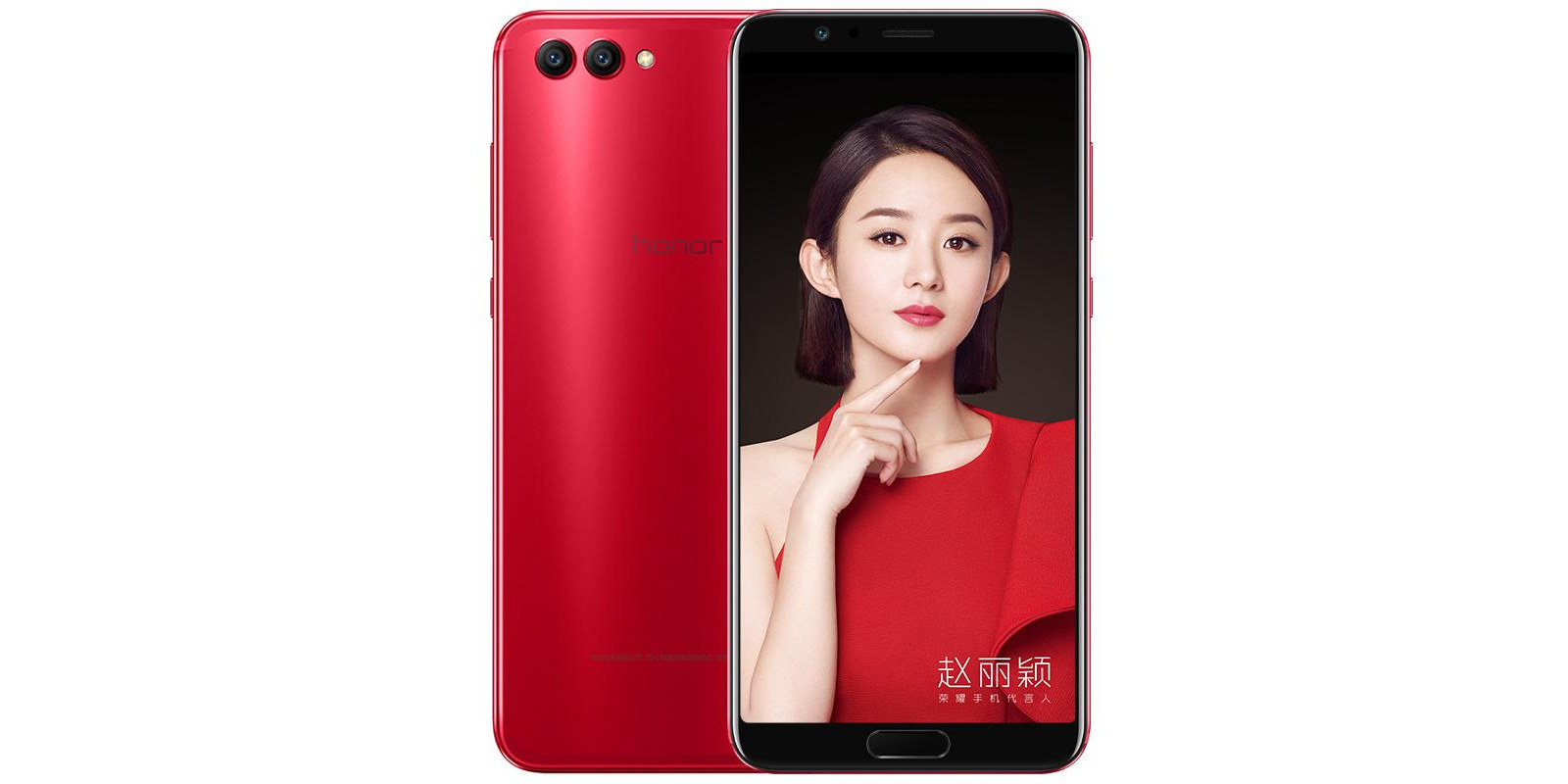