Android Oreo is now available for the HTC U11 Life 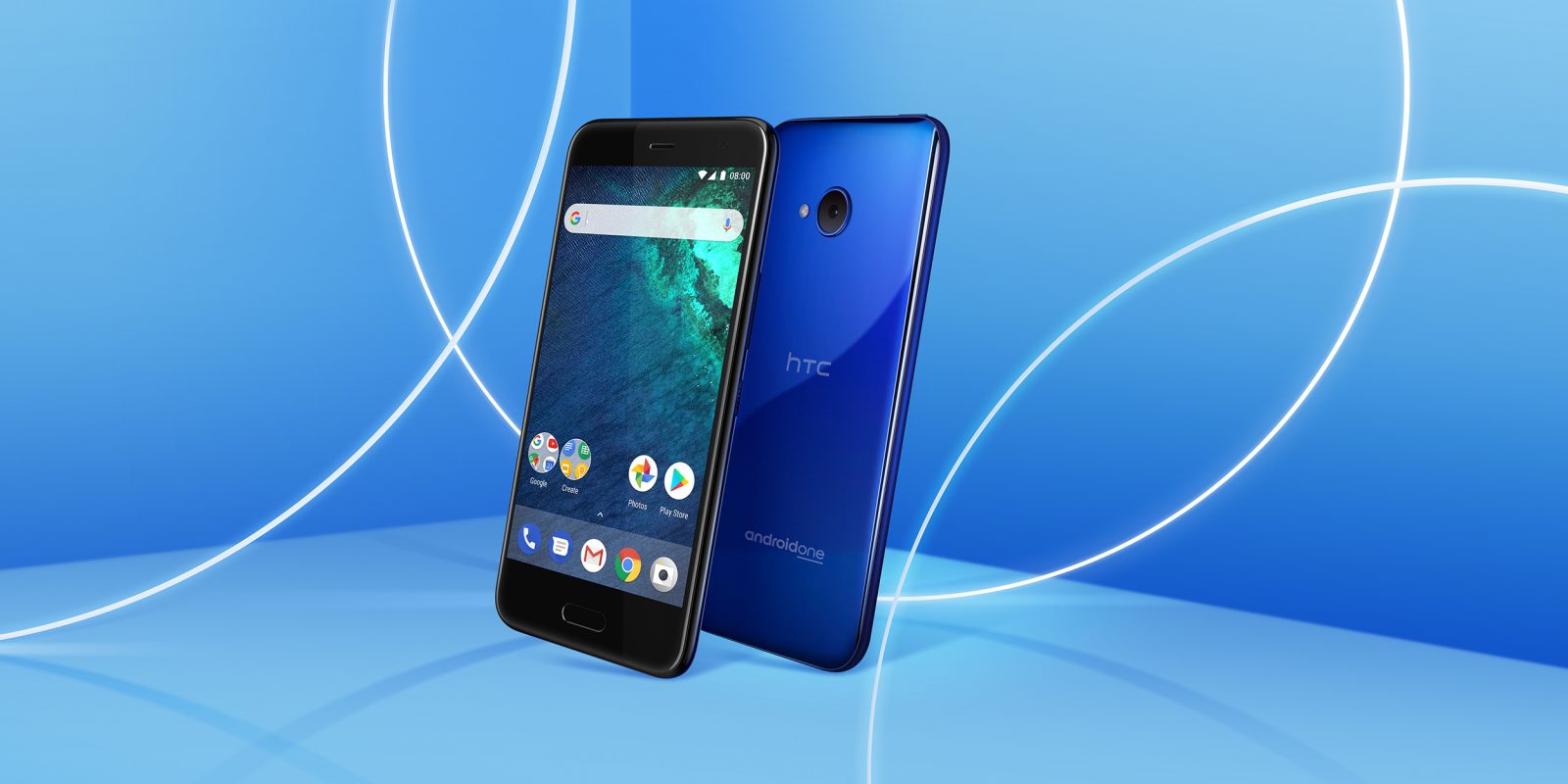 Following an update which rolled out to its flagship HTC U11, the company is now rolling out Android Oreo to the recently released HTC U11 Life.

If you’ll recall, the HTC U11 Life recently debuted both domestically and internationally as a T-Mobile exclusive in the States, as well as the first Android One product from HTC overseas. The smaller, mid-range device clearly pulls a lot from the standard HTC U11, including the same blue color and squeezable sides.

Unfortunately, the T-Mobile version of the phone as well as the Android One option aren’t getting Oreo just yet, but HTC’s VP of Product Management Mo Versi has confirmed the update for unlocked models of the phone. Presumably, updates for the T-Mobile and Android One variants won’t be far behind, but we’re glad in any case to see HTC providing a quick update for a phone this new.

HTC u11 life unlocked customers! You're next with Oreo! It's available to download starting today! Thank you!