There are new smartphones hitting the market constantly, but which is the best to pick up when you’re trying to save a buck or two? We’ve seen a lot of big releases in the budget market lately, so let’s take a look at the best affordable Android devices you can buy today.

Since the holidays are here, you’re probably looking at this list to find the best phone as a gift for someone, so unlike our usual list, this month we’re going to give you a couple of top picks.

Motorola’s Moto X line was once a flagship that stole our hearts, but now a few years later, it’s turned into a mid-ranger that’s simply an excellent value. Right now, the Moto X4 is the best phone we think you can buy at its price point.

Under the hood, the Moto X4 offers a Snapdragon 630 octa-core processor paired with 3GB of RAM, 32GB of storage (with expandable storage), and a 3,000 mAh battery. It ships with Android Nougat and a 5.2-inch 1080p IPS display, as well as USB-C and a headphone jack.

Around back there’s also a dual-camera setup, this time with a standard 12MP sensor and a secondary 8MP sensor with an LG-style 120-degree field of view. The front-facing shooter comes in at 16MP with a flash, and the entire package is IP68 dust and water resistant.

Internationally, the Moto X4 ships with Motorola’s software suite on board, and it’s a great package with thoughtful additions. One of the latest exclusives to this phone, for now, is the ability to connect up to 4 Bluetooth audio devices at once for streaming audio from your phone.

In the US, however, the Moto X4 serves as the first Stateside Android One device, meaning that it will ship with stock Android if you’re buying it from/for Project Fi. The standard version without Motorola’s software will still be sold in the US, though.

Pricing lands at a reasonable $399 and you can order now from Project Fi. Alternatively, the phone is also available unlocked from Amazon, and sold at a discounted $329 as part of the Prime Exclusive program.

As for specs, the U11 Life offers a Snapdragon 630 processor, 3GB of RAM, 32GB of storage, IP67 dust/water resistance, and a 2,600 mAh battery that charges over USB-C. There’s no headphone jack, but you do get a set of uSonic active noise canceling headphones in the box. That’s a pretty good package for the $299 price tag, and it’s even better thanks to the recent Android Oreo update. 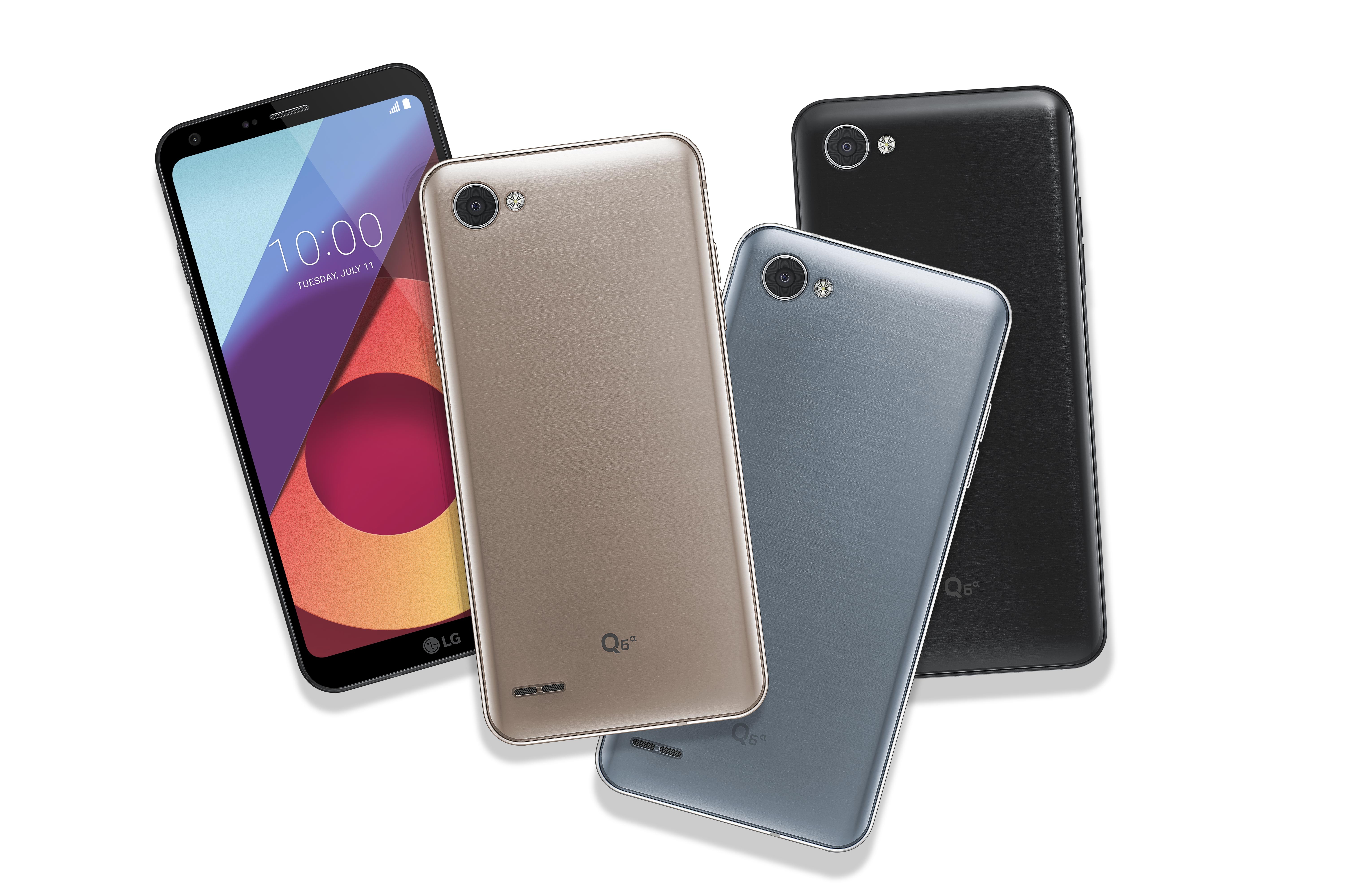 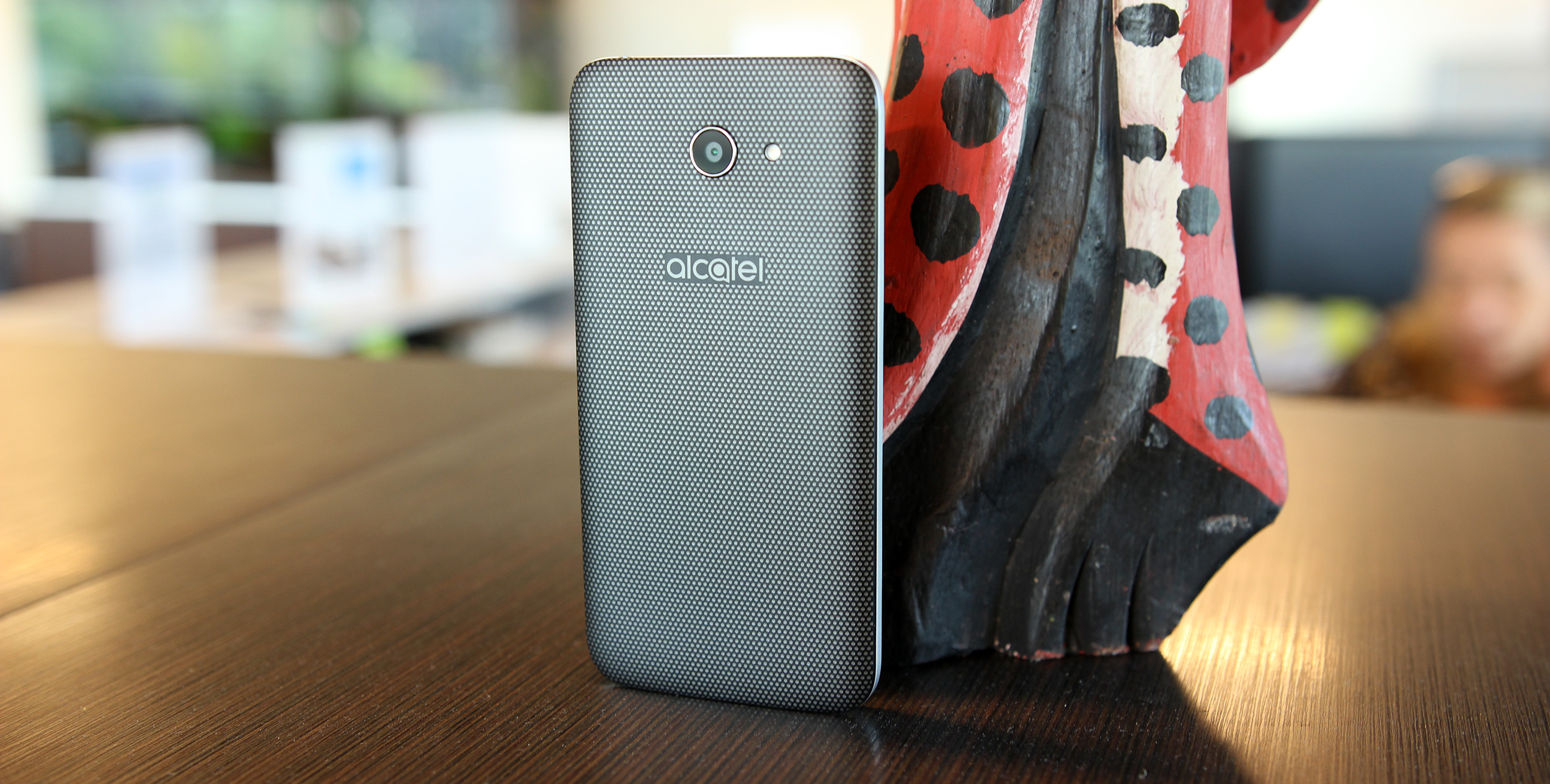