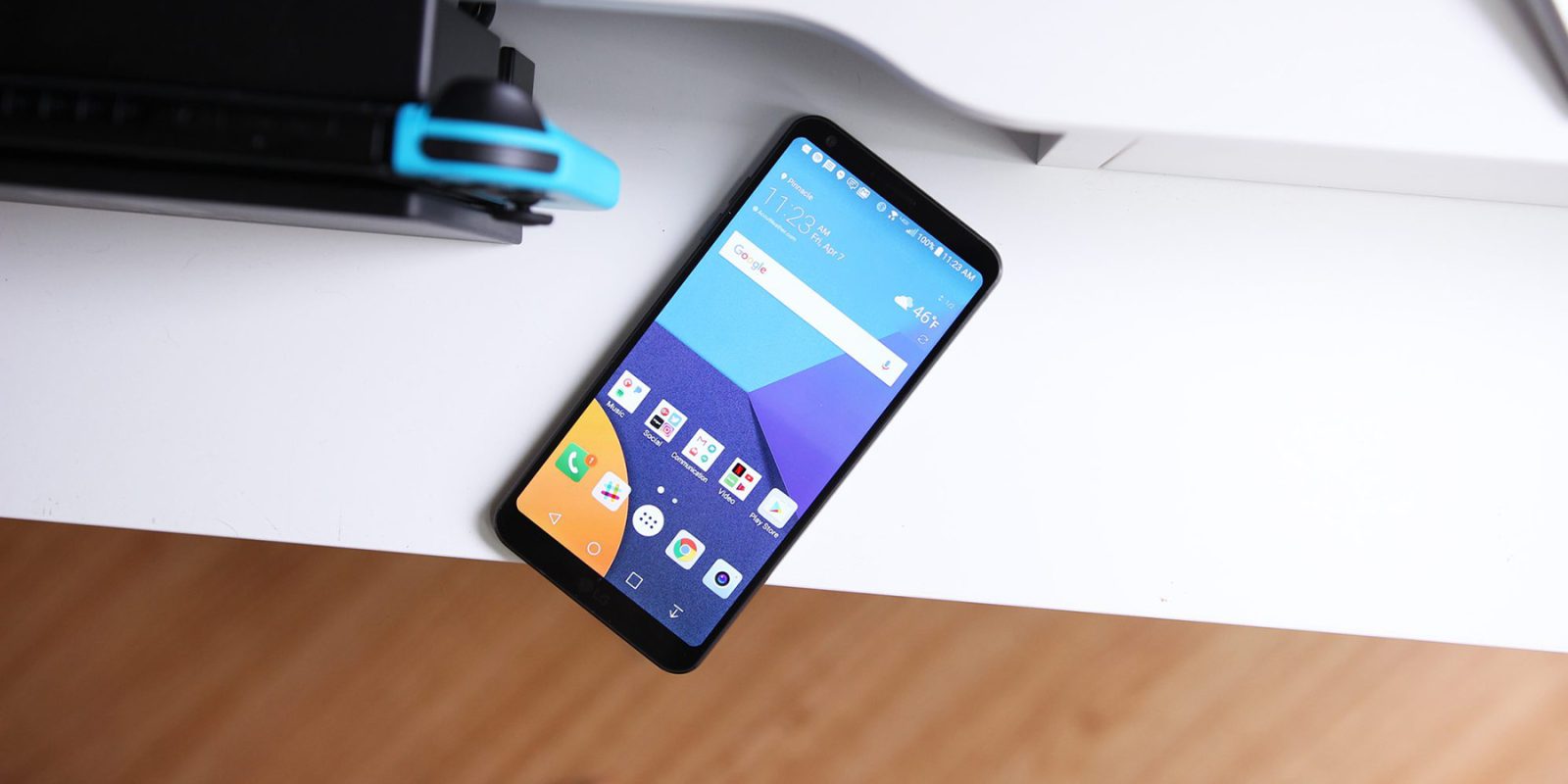 The LG G6 was quickly overshadowed by the Galaxy S8 when it hit the market earlier this year, but it’s still a really solid offering. Today, the LG G6 is getting a breath of fresh air thanks to a deal with Amazon.

Amazon’s collection of Prime Exclusive smartphones has traditionally included decidedly mid-range phones, but today that expands to a couple of flagships. LG has added four new options to the Prime Exclusive lineup.

The most notable option here is the LG G6. The specs on this model are identical to what you’ve been able to buy since April, but the price is what’s important here. As part of Amazon’s program, the phone gets cut from $638 to just $399. All you have to deal with to get that discount is ads. Meanwhile, you’ll be getting a bezel-light design, Snapdragon 821, great dual-cameras, and all of the perks that come from the G6. This phone is also capable of using all four major US carriers.

Further, Amazon is also offering the LG G6+, a slightly upgraded version of the phone with a Quad-DAC, 128GB of internal storage, and all of the same other specs in the standard G6. This model normally sells for $799, but is cut to $499 as a Prime Exclusive. Like the regular G6, the G6+ works on all major US carriers.

The two other additions to the lineup include the LG Q6 and LG X Charge. The Q6, previously launched overseas, lands at $229 with an 18:9 display, 13MP rear camera, Snapdragon 435 processor, and 3,000 mAh battery. Unfortunately, this model is limited to just GSM networks.

The LG X Charge, on the other hand, is a slightly cheaper option at $149. This device ditches the 18:9 display, but adds a massive 4,500 mAh battery. That combined with the 5.5-inch 720p display and MediaTek MT6750 processor gives this phone 2 days of battery life on a single charge. You’ll be able to use the X Charge on GSM networks and Sprint.

These are all really solid deals, especially in the case of the LG G6 and LG Q6. All four phones are available for pre-order from Amazon now at the links below, and shipping starts on November 9th.