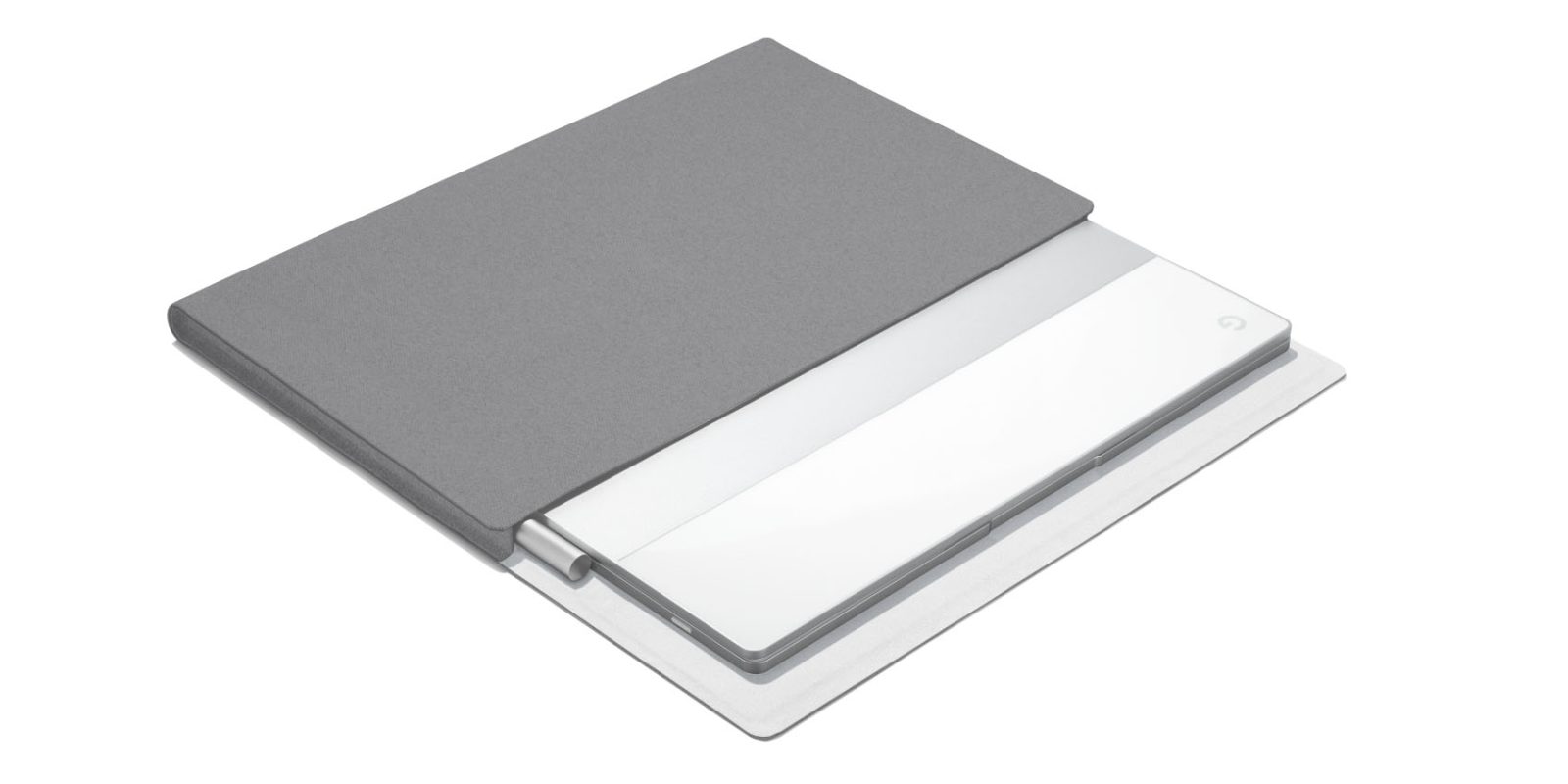 Google’s Pixelbook is an incredible piece of hardware from the company’s ever-growing collection of devices, but we haven’t seen much in the way of accessories for it. Now, Google is launching its own official sleeve for the Pixelbook, coming soon to the Google Store.

Bellroy has been offering a sleeve for the Pixelbook, which we’ve reviewed, since the laptop launched, but what’s notable about this new sleeve is that it comes directly from Google. This sleeve holds the Pixelbook and its Pen and is built from “premium” layered microfiber with a heathered finish to match some of Google’s other devices, such as the Pixel Buds’ case.

The case’s flap also closes with magnets, sealing your device inside. From what we’ve seen so far, Google’s official sleeve looks pretty awesome, but there are still some crucial details we don’t know. For one, there’s no release date, but more annoyingly, there’s no price tag yet. Hopefully, those details will be revealed soon.

Along with that, Google has also added an important accessory to the Google Store — Pixelbook Pen Replacement Tips. Most digital styluses (or styli) use a tip which can pop out or break, so they generally include a couple of extra tips in the box, a notable example being Samsung’s S-Pen.

Google, however, didn’t do that with the Pixelbook Pen. Now, the company is offering a 3-pack of those replacement tips on the Google Store. $15 gets a set of three, but there’s no release date available just yet for these either. 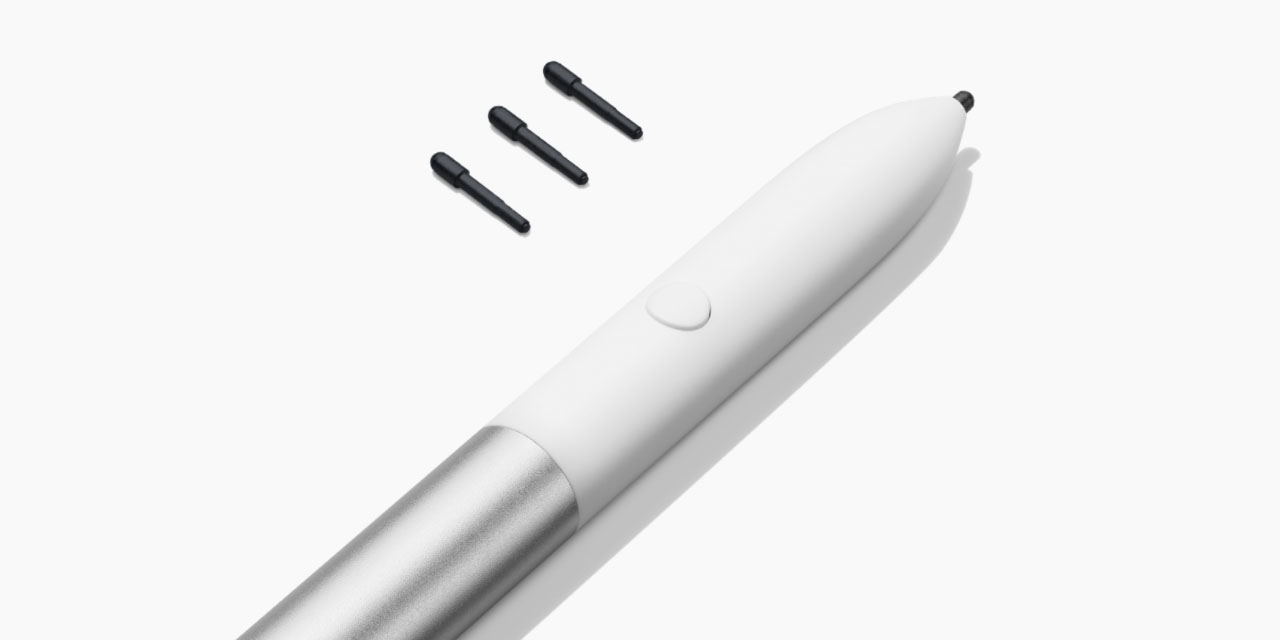