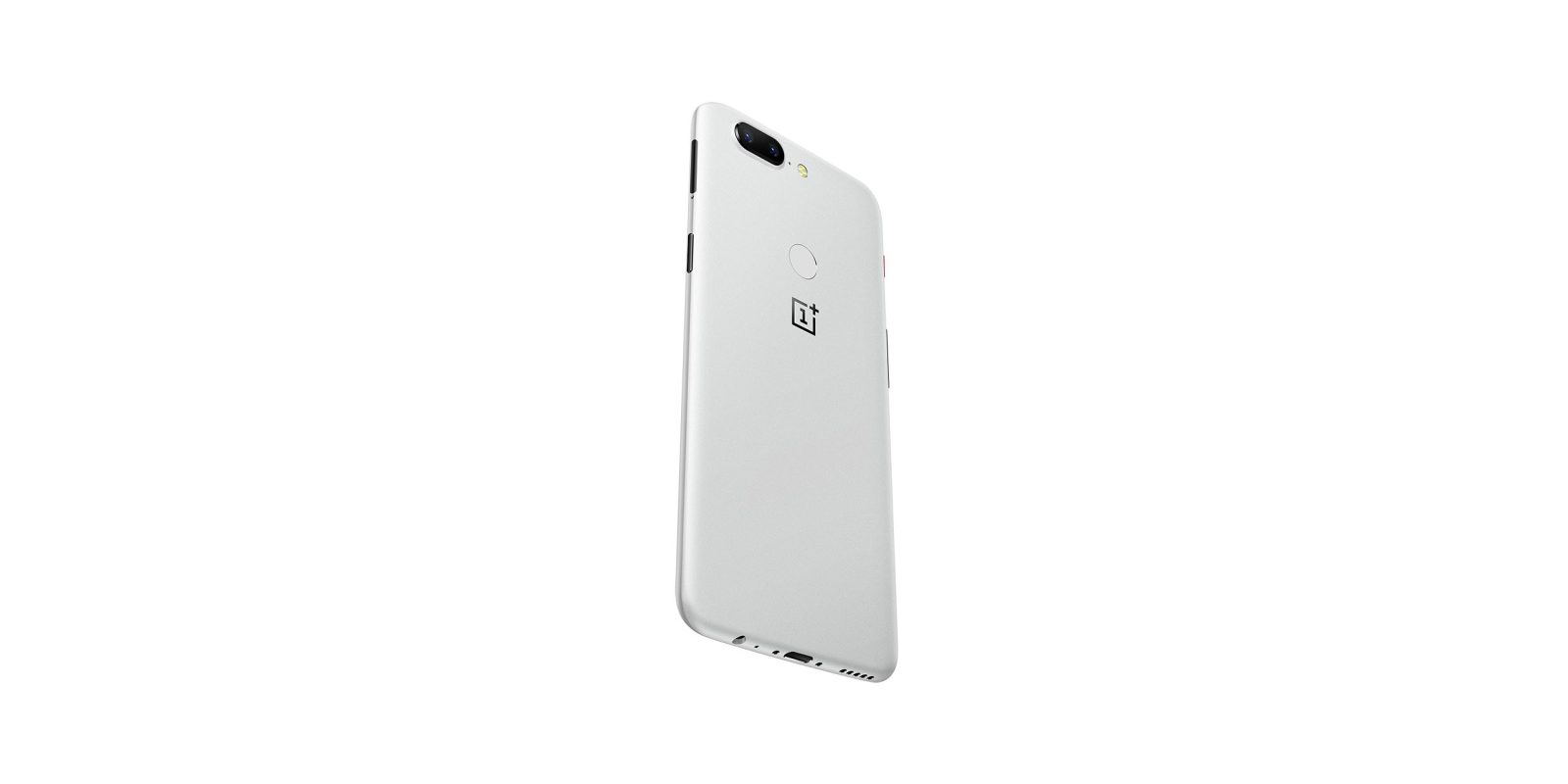 The OnePlus 5T is one of the best values in the smartphone market to hit in late 2017. Now, to kick off the new year, OnePlus is debuting a new “Sandstone White” variant of its latest flagship.

Sandstone is a texture that really tugs on the heartstrings of OnePlus fans as it was what made the OnePlus One so unique. Now, that texture is back, sort of.

The new Sandstone White isn’t quite the same texture we got on the OnePlus One, but rather a smoother texture. Android Central describes it as similar to the back of the Pixel 2 XL.

The new white color variant looks fantastic on OnePlus’ hardware, and just like the “Star Wars” variant it pulls from, you get a red accent on the alert slider along with black buttons.

OnePlus is only producing this color variant for a limited time, but the pricing remains the same. Exclusively available with 8GB of RAM and 128GB of storage, the Sandstone White OnePlus 5T is on the company’s website for $559. At the time of writing, orders aren’t available just yet, but they will be opening today.